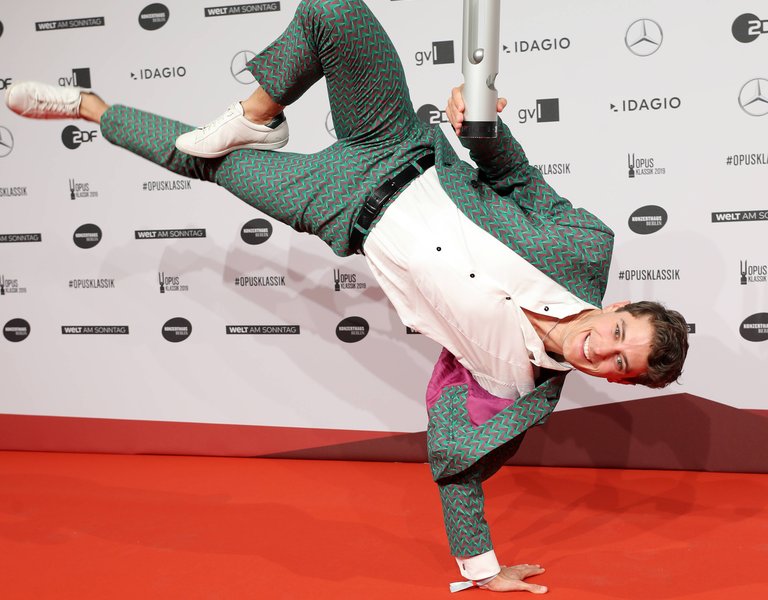 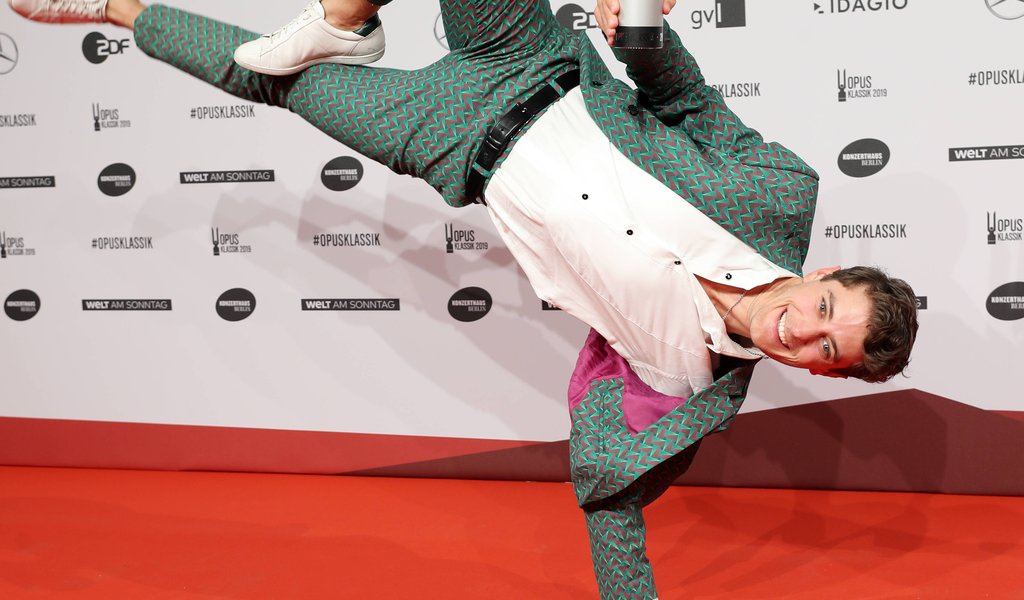 "Not many singers could switch roles at short notice to play the title-hero in Handel’s Rinaldo at Glyndebourne – and even fewer are prize-winning breakdancers with a side-line in modelling whose extra-curricular talents have included advertising campaigns for Nike, Mercedes-Benz and Levi’s. In the context of the operatic and recording industries’ mania for marketable countertenors, Jakub Józef Orliński is not a run-of-the-mill commodity. The obvious potential for hype over style doesn’t really matter when one hears the substance of his singing."

At 29, Orliński is one of the world’s most sought-after countertenors. Born in Warsaw, he studied at the Fryderyk Chopin University of Music. After the studies received postgraduate training at Juilliard School in New York, studying with Edith Wiens. He gained a reputation as a singer of striking vocal beauty and talented stagecraft, famous for charisma and professional break-dancer training. His fame rose rapidly on both sides of the Atlantic, but the performance of Vivaldi’s aria Vedrò con mio diletto, published by France Musique, was a turning point in his career. The video became a viral also because of Orliński’s clothing: shorts and flip-flops. Orliński didn’t learn that the performance was also to be streamed online and it was too late for him to change clothes, so he sang just as he was. The clip was watched by more than 4 milion people on YouTube!

Orliński is becoming more and more popular to the wide audience. He appeals to the youngest by using social media. Fluent in English, he often posts on Instagram and Facebook. His followers watch him during his performances, but also travels and on the backstage.

Orliński has won numerous singing competitions on both sides of the Atlantic. Among them – also this year – Opus Klassik Award in the Solo Recording Vocals category. In In autumn 2018, the Erato / Warner Classics published his long-awaited debut solo album entitled "Anima Sacra".