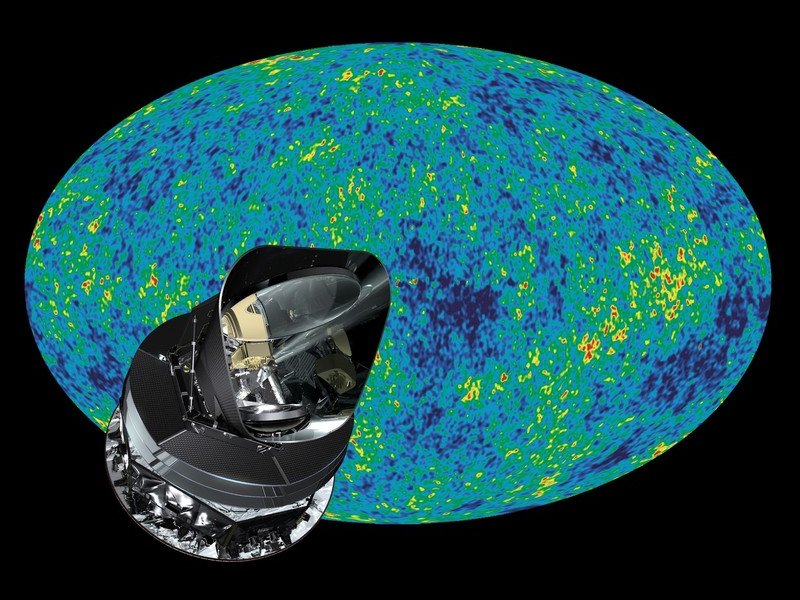 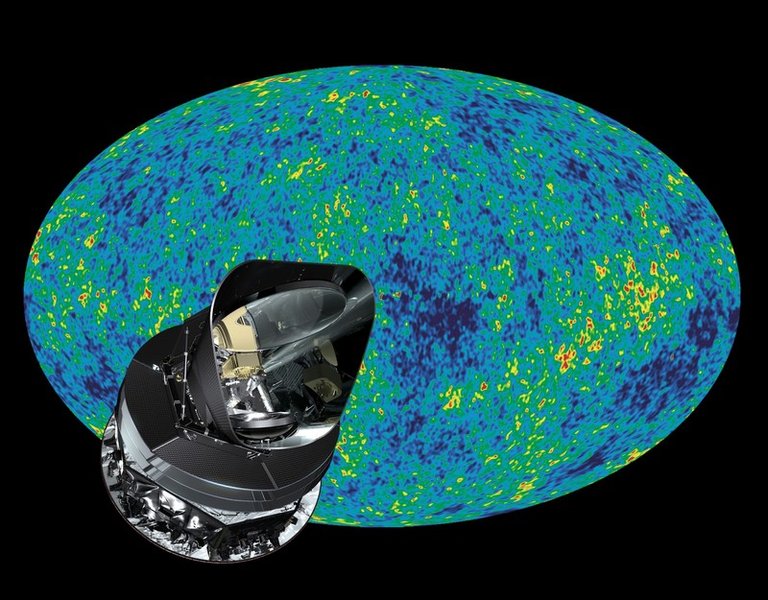 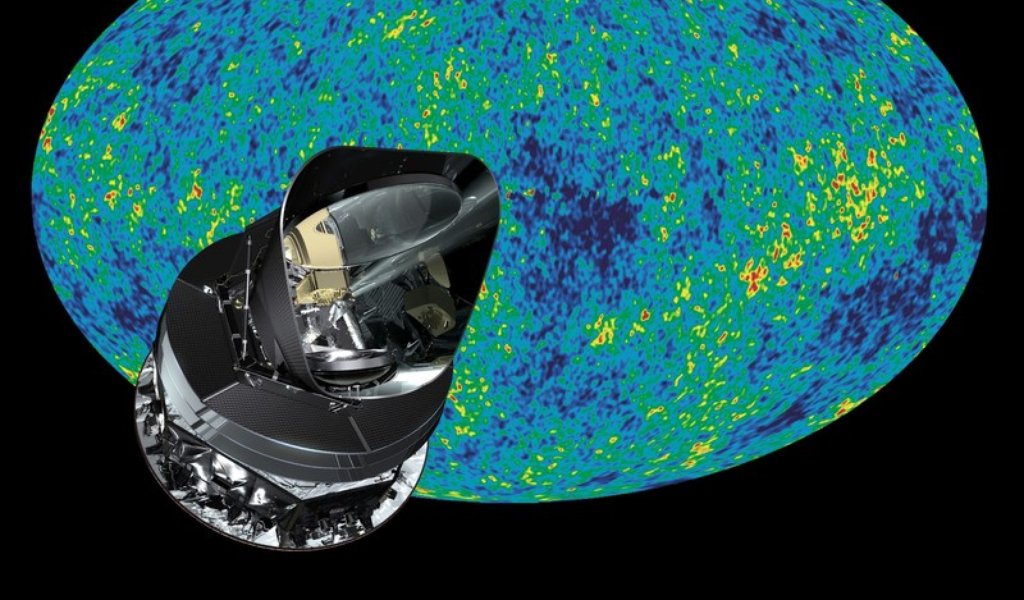 2018 Gruber Cosmology Prize for the team with Prof. Krzysztof Górski

Planck satellite team and mission managers received the 2018 Gruber Cosmology Prize. Polish scientist Prof. Krzysztof Górski has an important role in the team. The $500,000 prize is awarded by the Gruber Foundation at Yale University in the U.S.

Gruber Cosmology Prize is awarded "for theoretical, analytical, conceptual or observational discoveries leading to fundamental advances in our understanding of the universe".

2018 Gruber Cosmology Prize will be presented to the Planck team and to Nazzareno Mandolesi and Jean-Loup Puget, who led scientific consortia of low and high frequency instruments of this mission. One of the most important members of the award-winning Planck team is Professor Krzysztof Górski from the Astronomical Observatory of the University of Warsaw and the Jet Propulsion Laboratory in Pasadena, California.

Prof. Andrzej Udalski from the Astronomical Observatory of the University of Warsaw informed about the award in a release sent to PAP.

Planck satellite mission is one of the most ambitious scientific projects of recent years, carried out by the European Space Agency (ESA), with significant cooperation from the US space agency NASA. The Gruber Cosmology Prize was awarded in recognition of achievements in the measurement of the cosmic microwave background radiation (relic radiation) emitted shortly after the Big Bang. Relict radiation is sometimes poetically called "the afterglow of creation".

The 2018 Gruber Cosmology Prize is $500,000. Half of this sum was granted to the Planck team, the rest to the consortium leaders. The prize will be presented to the winners in August 2018 in Vienna at a special ceremony during the General Assembly of the International Astronomical Union.

The Planck satellite observed the sky in nine microwave and sub-millimetre frequency channels to create the most accurate maps of the entire sky. Based on these measurements, the Planck scientists have constructed precise maps of cosmic background radiation originating from the period approx. 380,000 years after the Big Bang. The analysis of this "embryonic" image of the early universe allows scientists to study 13.8 billion years of the history of the universe after the Big Bang with unprecedented accuracy.

Professor Krzysztof Górski participated in the studies of cosmic background radiation since the early 1990s. In the years 1993-1996 he was a member of the COBE satellite team, the first to measure the anisotropy of cosmic background radiation (Gruber and Nobel Prize in 2006). Since 1996, Prof. Górski is directly involved in the work of the Planck team.

Prof. Górski is an expert in the field of mathematical construction of sky maps. They enable effective data analysis and studies of the spatial structure of signals contained in the background radiation anisotropy. Software created by Prof. Górski also supported the reduction and analysis of data from the NASA WMAP satellite (2012Gruber Cosmology Prize). It is very often used by other space missions and projects carried out from Earth.

As part of the scientific analysis of the Planck satellite data, Prof. Krzysztof Górski participated in studies of the global geometry of the Universe and the statistics of the anisotropy of cosmic background radiation. He also made a significant contribution to the process of eliminating signal pollution from the Early Universe - microwave emission of our Galaxy and other radiation sources.