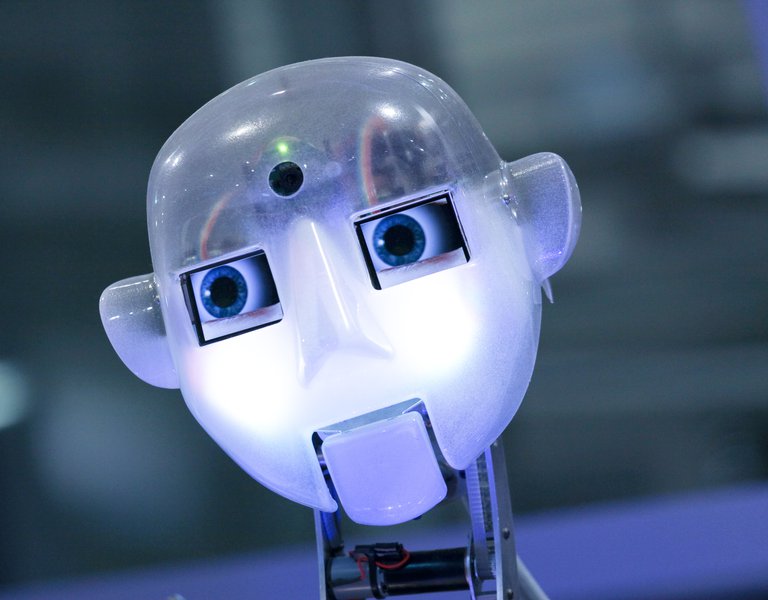 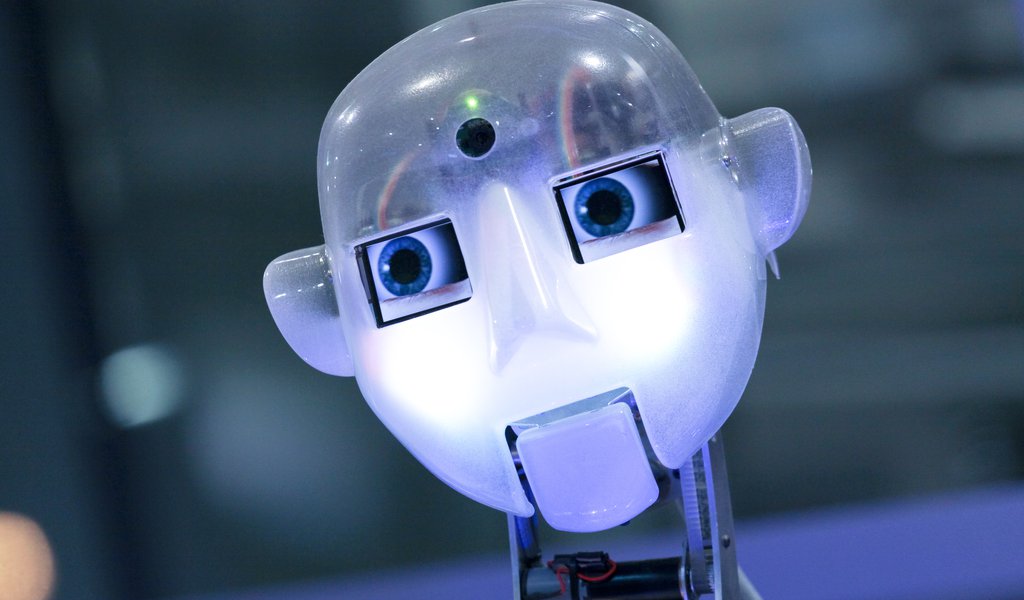 September and October are a great celebration of science in dozens of Polish cities.

How to create a comet on your own? Can computers think? How to obtain crystals that you can find in every mobile phone? Is it possible to tell the sex of a flower? You can learn answers to these questions during science festivals, which will take place in Poland this autumn. There are five of them, including the two biggest ones: the Lower Silesian Science Festival and the Warsaw Science Festival. They are expected to attract over 200,000 visitors.

“This is the best way to promote science you can imagine,” Professor Kazimierz Orzechowski, coordinator and chairman of the Programme Board of the Lower Silesian Science Festival, told Polska.pl. “We show that science is attractive and that you can play with it, as long as it  is presented in a friendly and approachable way.”

The Lower Silesian Science Festival has become the biggest event of this kind in Poland. Little wonder really, considering that it takes place in ten cities and covers the whole of Lower Silesia. This year, you can take part in 1,500 festival events (not including repeats), which will take place at 11 universities, in two institutes of the Polish Academy of Sciences, and at 100 other science institutions.

“Although the festival’s hub is still Wroclaw, we see the fastest growth of visitor numbers in smaller towns, where scientific attractions aren’t available every day. Last year, over 120,000 guests participated in festival events. This number could be higher this year,” says Professor Orzechowski. He adds that about 1,000 lecturers, PhD students and undergraduate students were involved in the organization of the event, plus twice as many people who supported them. 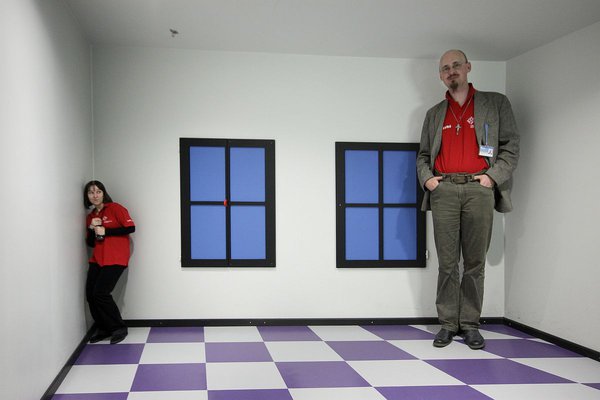 This year’s watchword of the Lower Silesian Science Festival is “Trails of reason”, with the hosts placing an emphasis on connections between science and history – this year marks the 100th anniversary of the outbreak of the First World War, and the 70th anniversary of the Warsaw Uprising and the Battle of Monte Cassino. The re-enactment of this battle will be one of festival highlights. In addition, visitors will be able to listen to Professor Jan Miodek’s lecture entitled “Reason in language,” and solve Wroclaw’s criminal mysteries.

Another scientific highlight of this year promises to be the Warsaw Science Festival, the oldest one in Poland, which gathered over 50,000 visitors last year. The hosts have planned 520 open events, and 255 object lessons for schools in laboratories of scientific centres. Nearly 1,000 scholars, representing over 100 institutions, including universities, the Polish Academy of  Sciences’ institutes or museums, are involved in the organization of the festival.

“We want as many people as possible, especially young ones, to taste science that’s lively and fun,” Anna Lesyng, the secretary and coordinator of the Warsaw Science Festival, told Polska.pl. “Since it is the 18th edition of the festival, we sometimes get visits by adults who participated in our shows as children. A math student told me recently that he had started his studies because once he took part in a festival event at the Faculty of Mathematics, University of Warsaw. This is the greatest reward I could get.”

Science festivals are comprehensive events, which aren’t limited to scientific centres. That is why this year visitors will also have the opportunity to participate in field games, battle re-enactments, experiments, contests, trips, and art, literature and music classes.