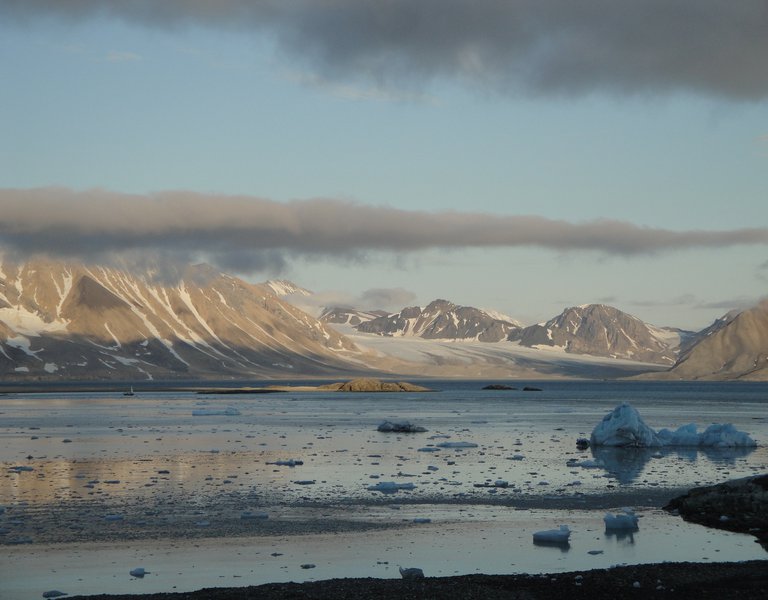 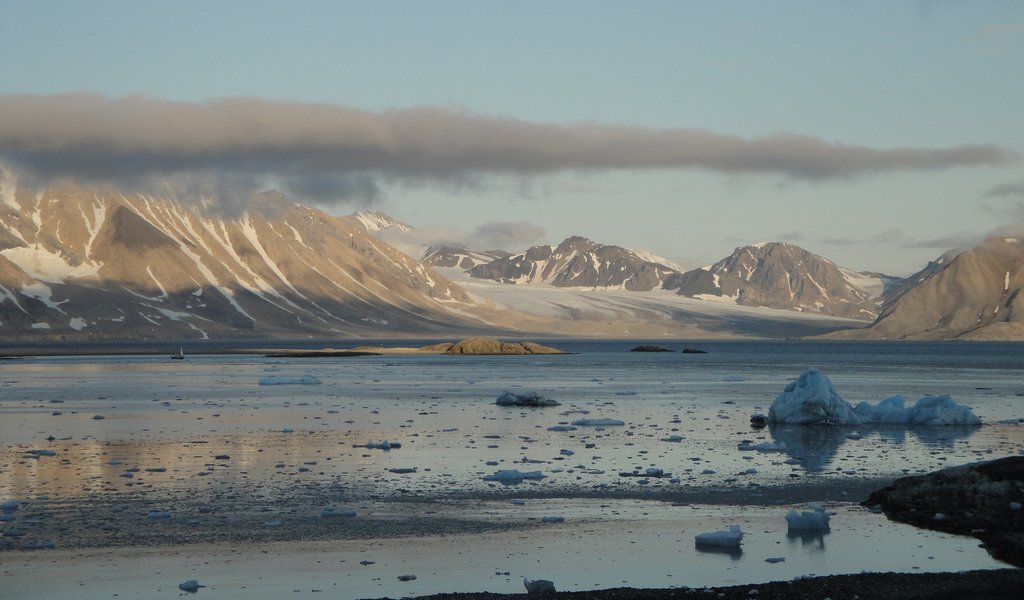 Classes in laboratories and in the Arctic

September 2014 will see the inauguration of the EDUSCIENCE educational programme, presenting pupils in Polish schools with the fascinating stories behind research on the Earth, outer space and the atmosphere.

Oceanology, seismology, processes occurring in the atmosphere, space research – how much can a pupil in a normal Polish school have in common with these areas of science? As it turns out, quite a lot. The Polish edition of the EDUSCIENCE project is getting underway, which will give pupils and teachers the chance to observe scientists during their work in places like seismological observatories, on a research ship or in a geological museum. The highlight of the programme is direct satellite transmissions from the polar station on Spitsbergen.

EDUSCIENCE is an educational project financed by the European Union that targets pupils and teachers interested in expanding their Earth sciences knowledge. Last year it was piloted in 250 schools, and now encompasses all schools in Poland, from primary to secondary ones.

"Mathematics and science are often underappreciated by pupils, which is why we are trying to show them the fascinating aspects of those subjects through contact with scientists and the chance to see them at work," Dr Agata Goździk, director of EDUSCIENCE, told Polska.pl. "Classes can visit our seismological observatories, institutes, or participate in classes at the Geological Museum in Kraków." 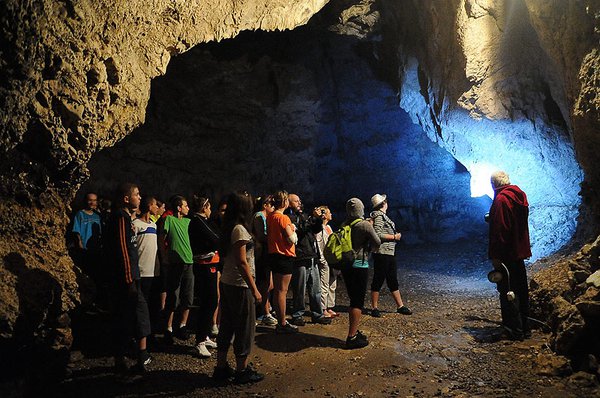 “You can ring up a selected centre and order a special lesson from scientists, during which pupils can ask them questions, talk about things like how old the Earth is or how outer space smells," says Dr Goździk.

One of the programme’s attractions is the chance to visit the educational and research ship "Horyzont II", which belongs to the Maritime Academy of Gdynia. There, pupils have the opportunity not only to go onto the bridge or into the engine room, but they can also sleep overnight and eat like the sailors do. "Horyzont II" is the ship that brings Polish scientists and supplies to the Polish Polar Station Hornsund on Spitsbergen.

"The Polar Station is the pride of our project," says Dr Goździk. “We operate a video transmission stream from there during which teachers involved in research share information about the Arctic with schools from all around Poland. It is even possible for pupils to come and visit the station on Spitsbergen, which has happened twice during the pilot phase of our project."

As part of the EDUSCIENCE project, the Polish station on Spitsbergen was visited by six secondary-school pupils who had won competitions involving subjects related to the Arctic.

"The scientists showed us their daily activities at the station: they gave us a tour of the laboratories and talked about the way the measuring instruments spread around the area operate,” Ewelina Kapusta from Secondary School no. 1 in Tarnów told Polska.pl. In August, Ewelina and a pair of classmates participated in an expedition to Spitsbergen. "The scientists took us out into the field: we were with them on a glacier, we climbed some of the nearby peaks, and we took a pontoon ride around the fjord."

"The first day we were engaged in measuring the flow of water entering the fjord, then we had classes on meteorology, magnetism, glaciology and tectonic plate movement," adds Kordian Drozd, another student from the same school. "Together with students from Gdańsk University, we observed the auks as they prepared to migrate.”

The pupils took samples which they later analysed in the laboratory. They did their share of the everyday tasks performed by those living at the station, helping out in the kitchen and monitoring the radio. For three weeks, they lived the life of the Polish Polar Station Hornsund.

“I would jump at the first chance to go back,” says Ewelina enthusiastically, seconded by Kordian.
EDUSCIENCE is more than trips and field lessons; it is also a universally-accessible distance learning platform that gives schools access to resources on mathematics and natural sciences subjects. The servers contain around 15,000 files designed to help teach lessons on subjects related to Earth sciences.

"This is really a fascinating area of knowledge,” says Dr Goździk. "It just has to be shown in the right way."