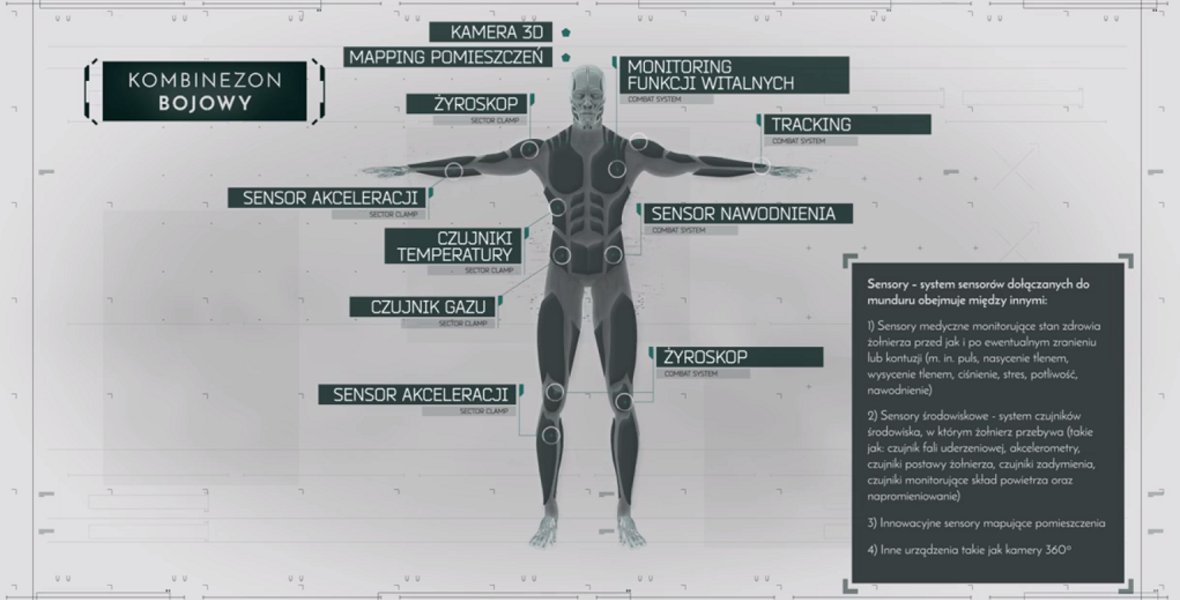 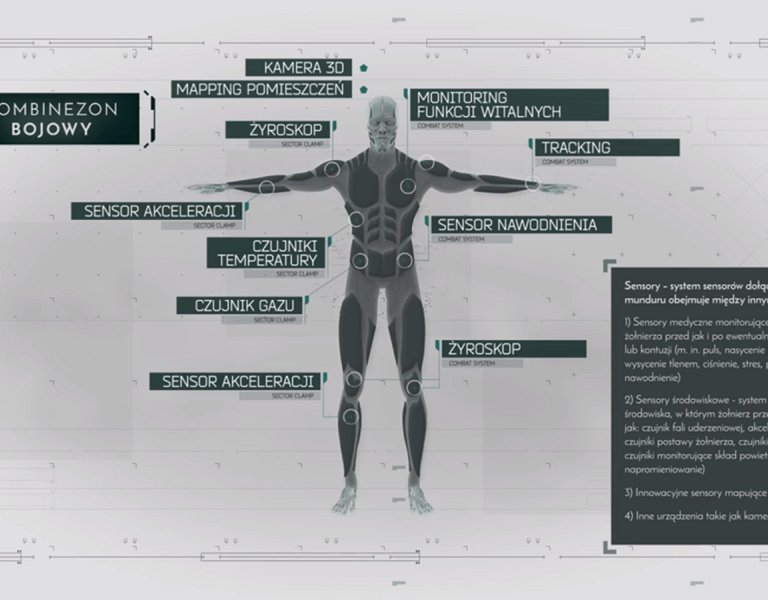 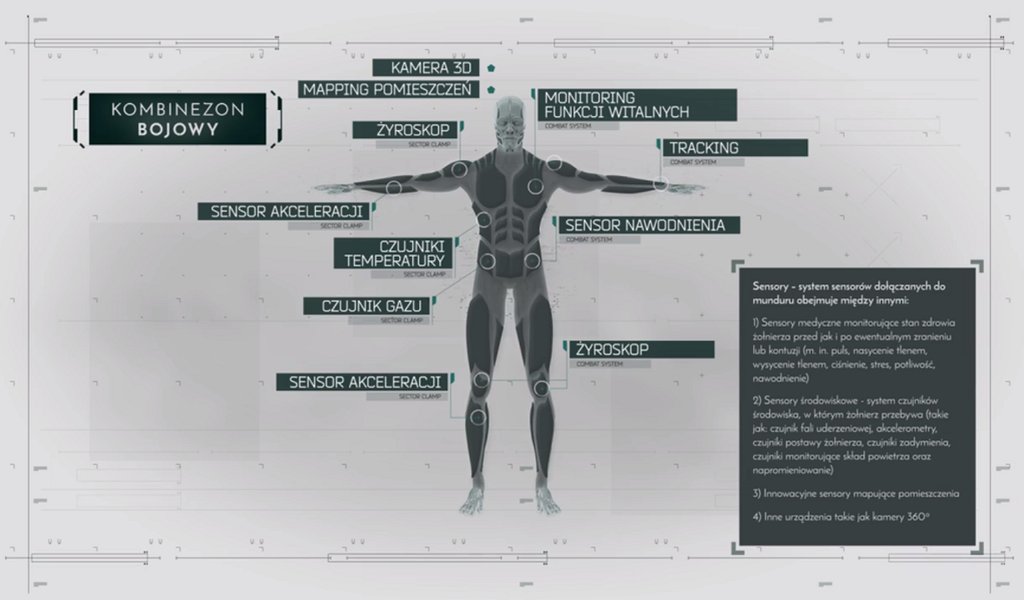 Combat suit of the future designed by Polish start-up

The Polish start-up Heimdall Combat Systems has designed a combat suit filled to the brim with electronics designed for special troops, search and rescue specialists and firefighters. Polish Special Forces and the French Ministry of the Interior are among those interested in the project.

Heimdall Combat Systems designed its suit concept in cooperation with scientists from the Medical University of Łódź, the Łódź Academy of Fine Arts, the Academic Design Centre, and a number of other start-ups connected to the Łódź Armaments District.

The combat suit can be used in training. Its internal sensors provide constant monitoring of the condition of a special forces soldier or firefighter.

“The intention is for the training cycle to be optimised to an extent that maintains training expertise with less strain,” said Przemysław Nowakowski, one of the combat suit concept designers.

All other aspects notwithstanding, the suit will be highly reliable in combat situations. While the design features more than a dozen sensors, their specifics will vary depending on the intended use. Combat suits for soldiers will be fitted with a sensor set different to that used by search and rescue specialists or firefighters. The design allows the fitting of i.a. gyroscopes and acceleration sensors to monitor speed and location, gas and temperature sensors, and a combat computer. All sensor readings will show up on the helmet display and be relayed to the commanding officer in charge of the operation. 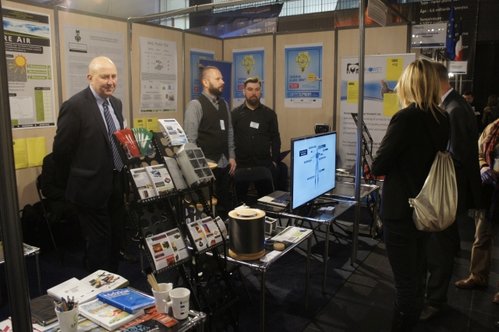 When in action, troops or firefighters will be constantly monitored. The commanding officer will receive data from suit sensors, and be able to dispatch a support or assistance unit to the suit user if required. In addition to readings directly relating to the soldier or firefighter (pulse rate, cardiac rhythm, hydration levels), the suit will also collect environmental information: ambient temperature and the presence of toxic gases and/or air pollutants.

“Should something happen to an individual in action, the commanding officer will receive that individual’s sensor data – with immediate information that he or she requires assistance. A paramedic can react swiftly; teammates can rescue firefighters trapped under debris. The purpose of the combat suit goes beyond direct help and support during training; its actual aim is to save lives,” Nowakowski said.

Work on the concept spanned two years. During that time, project designers collected information to identify the needs of firefighters, special troops, and search and rescue specialists. Talks with potential investors are in progress. The designers have also applied for European Union funding.

The inventors believe that a prototype could be ready within one year, with actual production kicking off an year later. They have also revealed that there is considerable interest. Representatives of the Polish Special Forces have taken notice of the project, as has the French Ministry of the Interior. The latter awarded a silver medal to the project at the International Exhibition of Innovation "Concours Lépine" in Paris. The project has also received other distinctions: a silver medal at the Innovations Fair in Katowice and a Top Innovations award at Brussels Innova – the International Exhibition of Innovation, Research & New Technologies in Belgium.