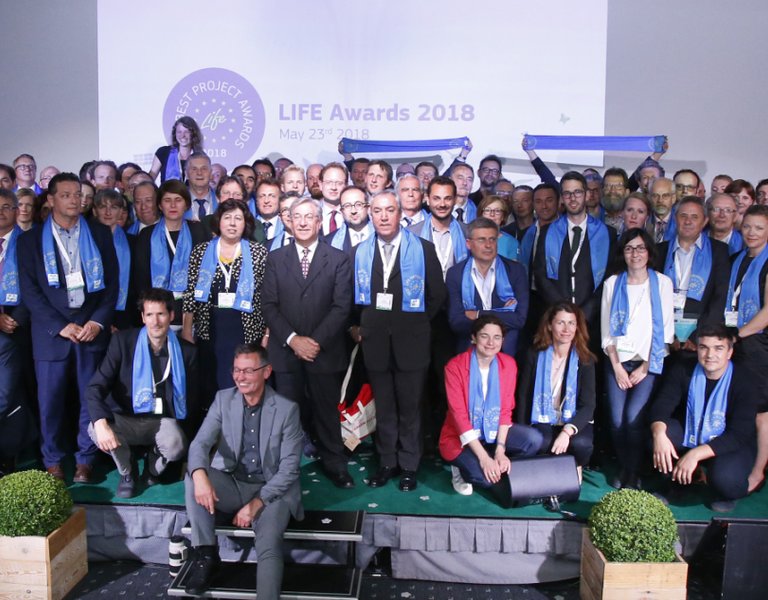 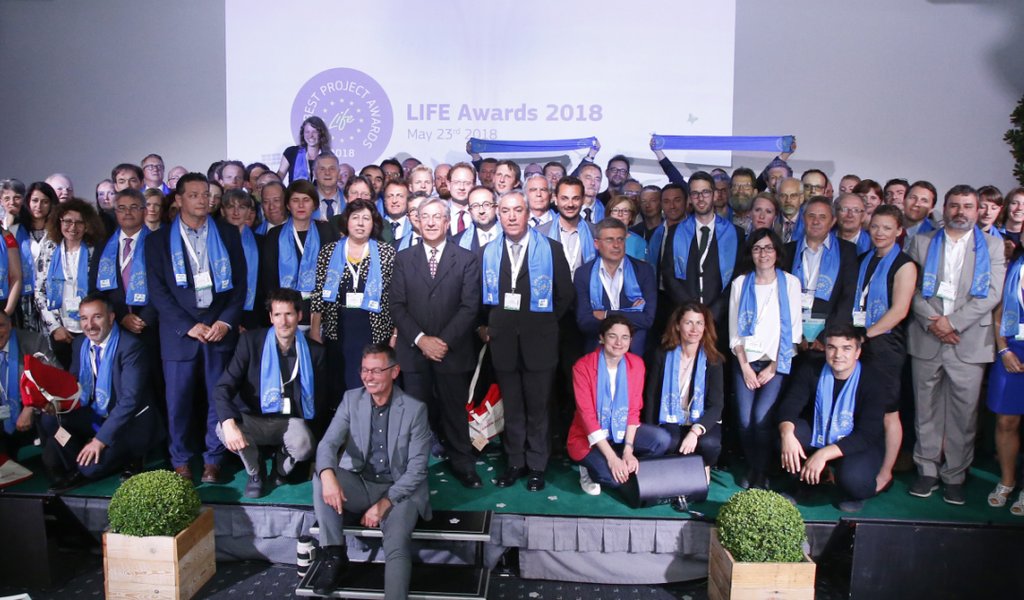 Ecohydrologists from the University of Lodz received the highest distinction of the European Commission - the "Best of the Best" award for the project of ecohydrologic rehabilitation of recreational reservoirs Arturówek (Lodz). More than 60 research teams from Europe took part in the competition. 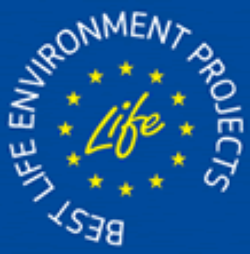 The purpose of the awards granted annually by the European Commission is to promote the best projects and disseminate their results. From among the completed LIFE projects, the best are selected and awarded the title BEST LIFE Environment Project 2016-2017.

In the current edition, 62 projects were in the group of finalists. At the awards ceremony in Brussels, the EC granted three Best of the Best awards in each of the three areas: Environment/Nature/Climate (nine projects in total). Among the winners is the Polish project EH-REK Ecohydrologic Rehabilitation of Recreational Reservoirs Arturówek (Lodz) as a Model Approach to Rehabilitation of Urban Reservoirs implemented by the University of Lodz.

Researchers from the University of Lodz built special installations that effectively removed water pollution. In the past, attempts were made to remove pollutants directly from the bottom of the reservoirs, but this method proved to be ineffective. The EH-REK project and innovative solutions developed by the Lodz scientists allowed to quickly and significantly improve the water quality in the upper Bzura river basin, which includes the Arturówek reservoirs.

As part of the project, the ecohydrologists constructed special installations in the reservoirs that effectively removed pollutants transported to the reservoir by the river and rainwater collectors.

The systems used for this purpose consist of three parts: sedimentation stage, where the water supply is slowed down and sedimentation processes occur at the bottom of the slurry; geo-chemical stage, where water is purified mainly from dissolved phosphorus compounds, and the biological stage, in which water plants assimilate nitrogen compounds.

They have been named sedimentation-biofiltration sequential systems (SBSS) because of the function they perform.

Integration of ecological SBSS biotechnologies with classic hydrotechnical solutions such as underground separators allowed to create so-called hybrid systems. The efficiency of such systems reaches up to 95 percent suspension removal and 80-90 percent reduction of nitrogen and phosphorus compounds. In addition, a number of ecohydrological solutions have been combined for the first time in the upper part of the Bzura river basin system, allowing to eliminate toxic blooms from reservoirs in Arturówek.

In addition to the construction of the installation, trainings in water management in urban areas for local governments were organised as part of the project.

The project cohydrologic Rehabilitation of Recreational Reservoirs Arturówek (Lodz) as a Model Approach to Rehabilitation of Urban Reservoirs was carried out in 2010-2016. The coordinator of the project was Prof. Maciej Zalewski from the Department of Applied Ecology at the Faculty of Biology and Environmental Protection, University of Lodz, and Dr. Tomasz Jurczak was the project leader. The co-beneficiaries were the city of Łódź and the Łódź Infrastructure Company. The project was financed by the European Commission and the National Fund for Environmental Protection & Water Management.

Researchers from the Department of Applied Ecology at the Faculty of Biology & Environmental Protection have already been included in the prestigious group of Best LIFE Projects - the best projects that ended in 2016-2017. Now their action was considered the best project on the Old Continent in the "Environment" category.

The Best award also went to the international project SAMBAH - Static Acoustic Monitoring of the Baltic Harbor Porpoises, in which the University of Gdańsk and the Institute of Meteorology & Water Management participated.