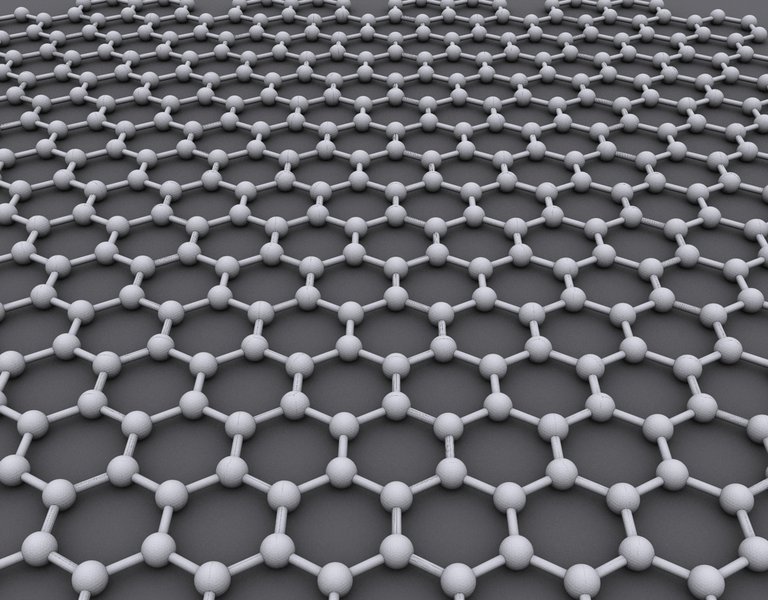 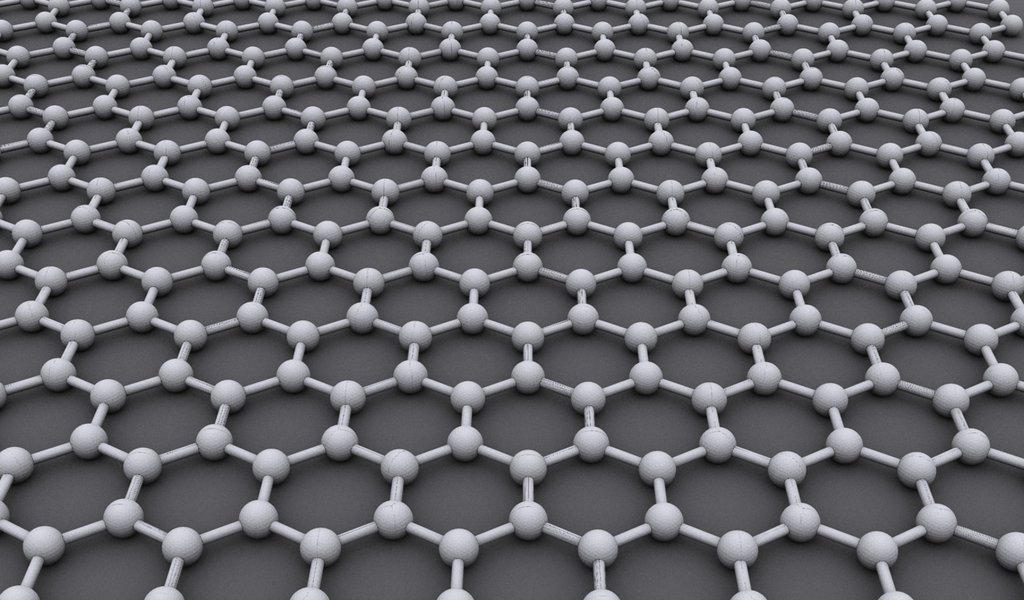 Graphene production kicks off in Poland

Poles have been the first in Europe to patent an industrial technology for producing graphene. Now they are getting ready to launch it.

In 2013, the European Commission started the Graphene Flagship, one of the two most important long-term research programmes of the European Union. The Warsaw-based Institute of Electronic Materials Technology (ITME) holds an important place among European R+D centres which are to take graphene research forward. ITME was the first centre in Europe to patent a technology of industrial production of this innovative material. Another two Polish research centres, the Lodz University of Technology and the Warsaw University of Technology, are working on their own methods of making graphene.

“ITME is one of the world’s largest producers of few-layer graphene,” Dr Włodzimierz Strupiński, an engineer in charge of the graphene project at ITME, told Polska.pl. “What is more, we beat our competitors in terms of the size of graphene sheets we get.”

In 2011, Strupiński's team developed a method for producing graphene layers on dielectric and metallic substrata, a technology that results in much larger sheets than European or American producers can accomplish. The next step was cooperation with Seco/WARWICK, a company from Swiebodzin, which built machines for producing large sheets of few-layer graphene. Now the company is developing a technology to make graphene sheets measuring 0.25 m2.

“We have recently launched two such devices; they are now being tested to improve their output material and optimise graphene production,” explains Strupiński. “At the same time, Nanocarbon, a company we cooperate with, is arranging for another graphene machine, this time for producing 30 cm x 30 cm sheets, to be shipped from the United States. All these devices will be configured and optimised by the end of this year, which is when full-scale production should begin.”

Graphene belongs to the same family as carbon, graphite and diamond, but unlike those it is the world’s only 2-dimensional material, consisting as it does of a single layer of carbon atoms. Because of its thinness, it is manufactured on special substrata; ITME uses for this copper and silicon carbide. Graphene’s most attractive property is that it conducts electricity and data several hundred times faster than copper, at 1/300 of the speed of light. But graphene has much more to offer. Several hundred times more resistant than steel, it is the strongest material known to man. Moreover, it is extremely flexible. 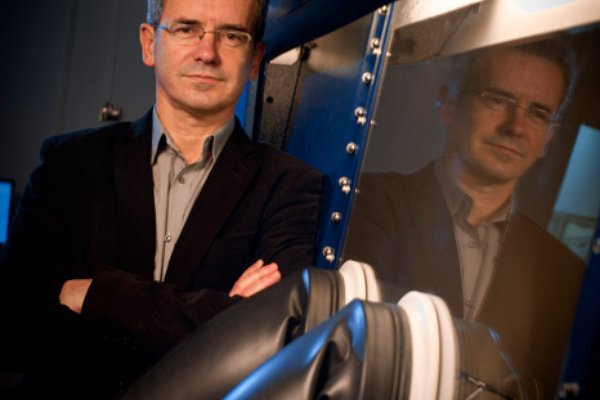 Large sheets of graphene, a speciality of ITME engineers, can be used e.g. to produce flexible electronics, transparent electrodes for solar batteries, protective layers, and for medical purposes, such as to coat prosthetics or as substrata for stem cell cultivation.

“The graphene we produce is already available for sale, but we continue to improve its quality and repetitiveness,” explains Strupiński. “Once we launch full-scale production, everybody looking for really large graphene sheets will have to come to us. First customers have already appeared.”

According to Strupiński, large-sheet graphene will also accelerate research on possible applications of this material, and drive its global prices down.

There are two other projects on the production of graphene-based materials and devices that are in the pipeline in Poland. The Laboratory of Nanostructures at the Warsaw University of Technology together with VIGO System, an arms manufacturer, is responsible for one. Together they plan to produce photo detectors, or light sensors using graphene, which will be able to fix the position of ballistic missiles, and transmit information over long distances. They are believed to be several thousand times faster than the systems produced to date.

The second project is carried out by the Lodz University of Technology in cooperation with Seco/Warwick. Its aim is to produce modern materials for storing hydrogen. The scientists, led by Professor Piotr Kula from the Faculty of Mechanical Engineering at the Lodz University of Technology, are working to modify graphene so that it can absorb and give away hydrogen following changes in temperature. This truly revolutionary solution would come in handy in the space and car industries, which use hydrogen as fuel.