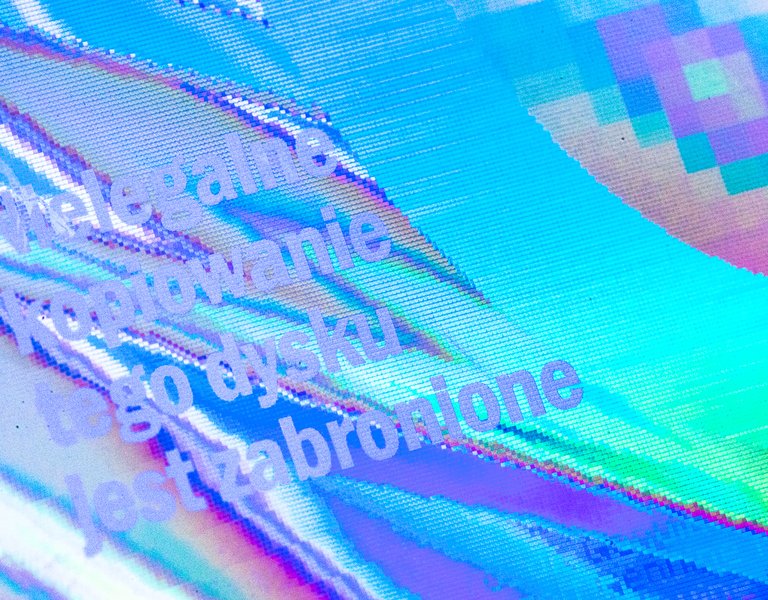 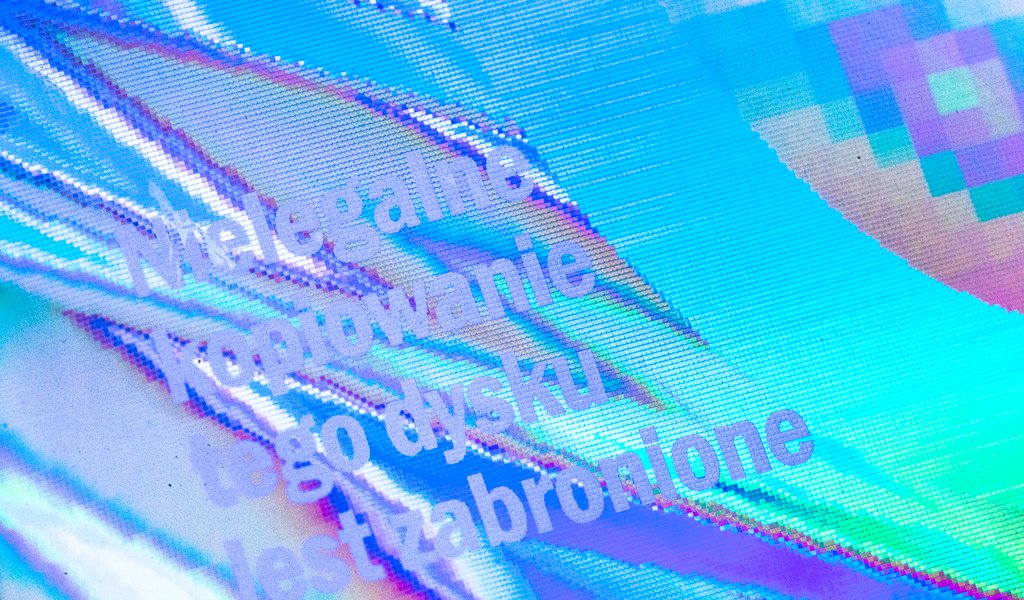 Holograms can be found on notes, credit cards, CD cases, labels and excise stamps. But before they can be manufactured, a special machine must use a laser to carve a matrix, an intricate pattern on the surface of a glass plate covered with a photosensitive layer. Polskie Systemy Holograficzne, a Warsaw-based company, is where such high-tech apparatus is produced.

“We supply hologram manufacturers with the equipment they need to launch the production process,” explains Paweł Stępień, a partner in Polskie Systemy Holograficzne. “We’re the biggest provider of high-quality equipment for the production of holographic designs. You can say that we’ve monopolised this market sector,” he adds.

Holography is essentially a Polish discovery. Its forerunner was Mieczysław Wolfke, a brilliant physicist, a student of Albert Einstein and Warsaw University of Technology professor. In 1920, he discovered the phenomenon of holography and developed its theoretical foundations, setting the groundwork for research on the same subject carried out in the 1940s by Hungary’s Dennis Gabor, who in 1971 was awarded a Nobel Prize in recognition of his contribution to holography. Yet, it wasn’t until the laser was invented in 1960 that their ideas could get off the ground. 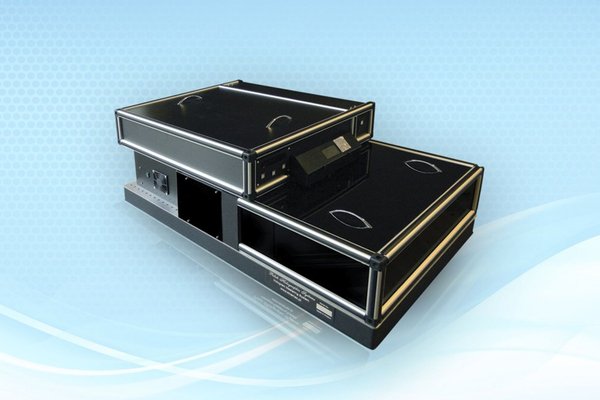 Paweł Stępień took an interest in holograms in the early 1990s, when he worked as an assistant professor at the Warsaw University of Technology. “I was doing research into the properties of computer-generated holograms,” he says. “First, a university friend and I worked together on Holografia Polska. In 2001, we set up our own business, and that’s how Polskie Systemy Holograficzne was born.”

The Polish company’s biggest customers are in Asian countries, where holographic packaging is in high demand. With stunning visual effects, it is easy on the eye and being difficult to counterfeit, it also serves as an anti-fake measure. Protective holograms, including the tiny ones on payment cards and excise stamps, account for the Polish company’s most strategic market sector.

“The market is small, and we can say it’s already saturated with our machines, of which we have sold 40 in total,” says Stępień. “Customers from India and China have bought our equipment in the highest numbers, around ten went to Europe, and two each to the United States and Russia.”

He says he cannot exactly boast about his customers because he signed confidentiality clauses with all of them and because big contractors providing government documents are particularly sensitive about confidentiality issues.

New production opportunities related to surfaces with unique light-reflecting properties are now opening up for Polskie Systemy Holograficzne. Such solutions could include windows covered with film with micro-lenses that direct light towards solar cells.

“In collaboration with the Electrotechnical Institute in Wroclaw we’re working on optical microstructures on the surface of electrodes in solar cells,” says Stępień. “Such surfaces intentionally made rough are capable of ‘capturing’ light to maximally utilise the solar energy and deliver the highest efficiency of the cells. We’re also developing a machine that could engineer such elements,” he said.