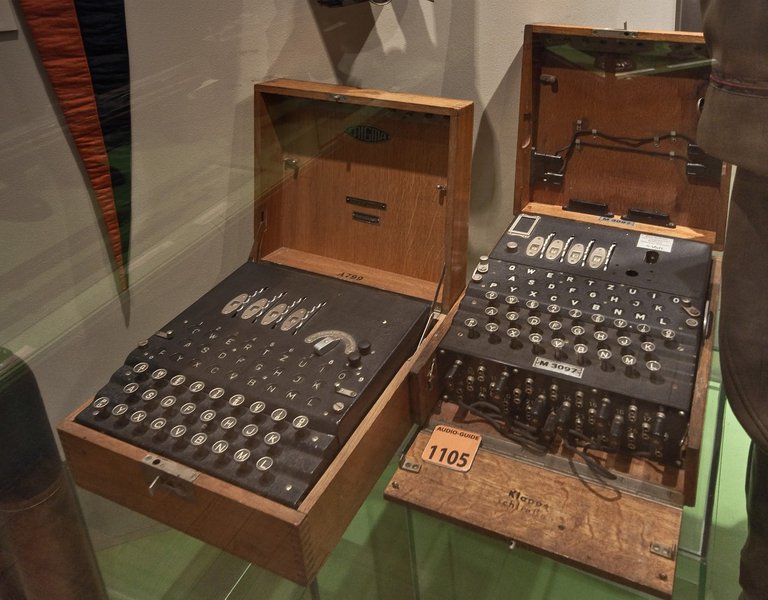 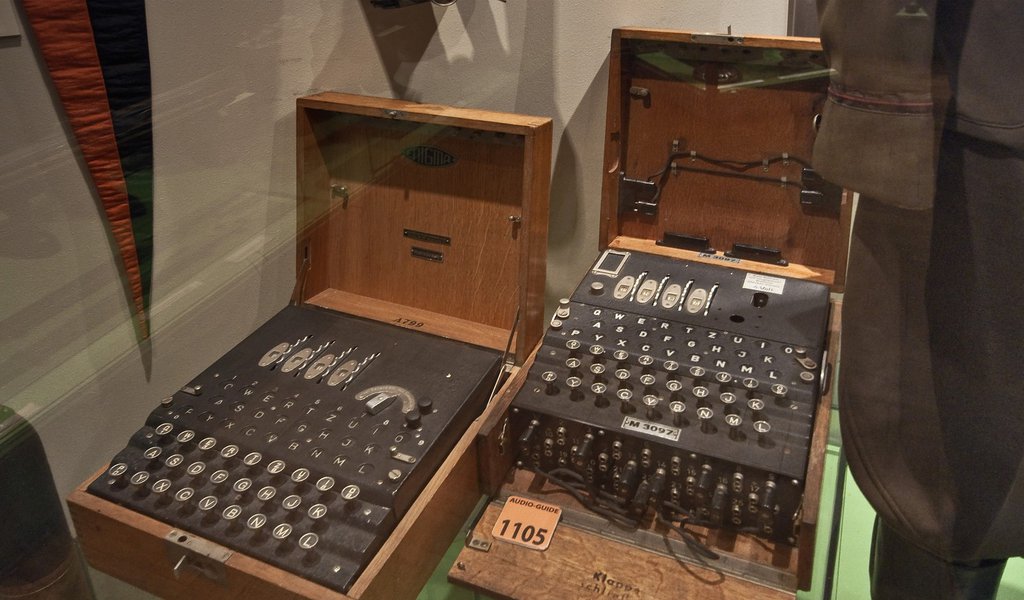 How Enigma codebreakers from Poland changed the world

Marian Rejewski, Jerzy Różycki and Henryk Zygalski have been honoured with the prestigious Milestone award for breaking the codes of Enigma, the most famous cipher machine ever. The distinction is bestowed by the Institute of Electrical and Electronics Engineers (IEEE) for achievements in science that have changed the world.

Milestone has so far been conferred on around 120 scientists from across the globe, including Thomas  Edison for the light bulb, Alexander Graham Bell for the telephone, and Nikola Tesla for the electric engine. The list of laureates also includes the inventors of the radio, the television and the Internet.

The Polish mathematicians were honoured seventy-five years after the Allies were let in on the secret of Enigma. The team were able to read the first cipher message back in the 1930s, even before Hitler took power in Germany. The Polish codebreakers shared all their knowledge plus a replica of the German cipher machine with the French and British intelligence services. However, their contribution to solving Enigma codes was marginalized for dozens of years.

Today historians from around the world agree that through their work the mathematicians from Poland contributed to ending the Second World War. Years later John Irving Good, a British Professor who worked at Bletchley Park during WWII, described one of the theorems formulated by Rejewski during the pioneer attack on the Enigma code as “a theorem that won the Second World War.”

Rejewski, Różycki and Zygalski completed a special cryptology course which Lieutenant Maksymilian Ciężki had organized at Poznan University. In 1930 they took up jobs with the Cipher Bureau at the General Staff of the Polish Army, where they set about cracking Enigma. At the time the cipher was generally believed to be unbreakable. The Polish mathematicians succeeded by swapping the traditional linguistic method for a mathematical method, following a suggestion by Lieutenant Ciężki. The trio’s discovery provided as a basis for further deciphering work by British experts at Bletchley Park.

After the war broke out, most Polish cryptologists went to France. It was not until thirty years after the war’s end that they learnt about the work of the British centre.

The Polish branch of the IEEE, the world’s biggest professional association of technicians, engineers and scientists specializing in electricity and electronics, had been campaigning for awarding Rejewski, Różycki and Zygalski for years. Milestone is the highest distinction conferred by the IEEE.