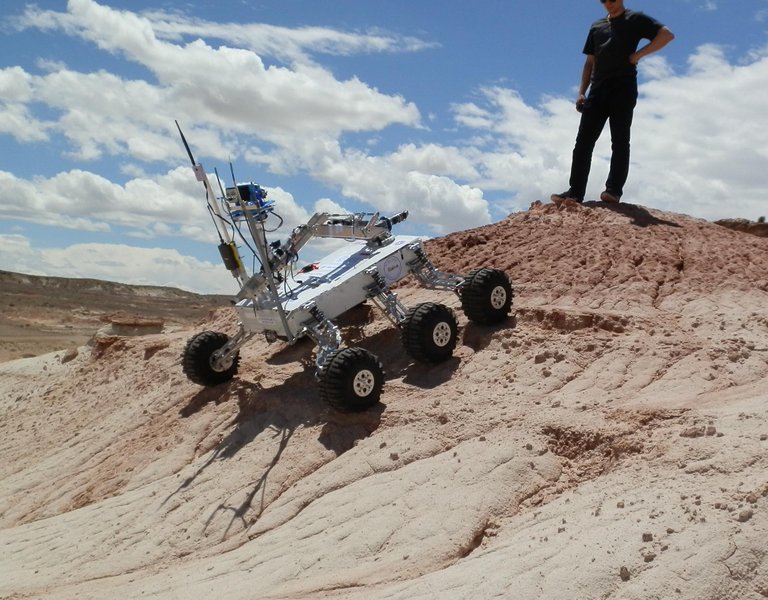 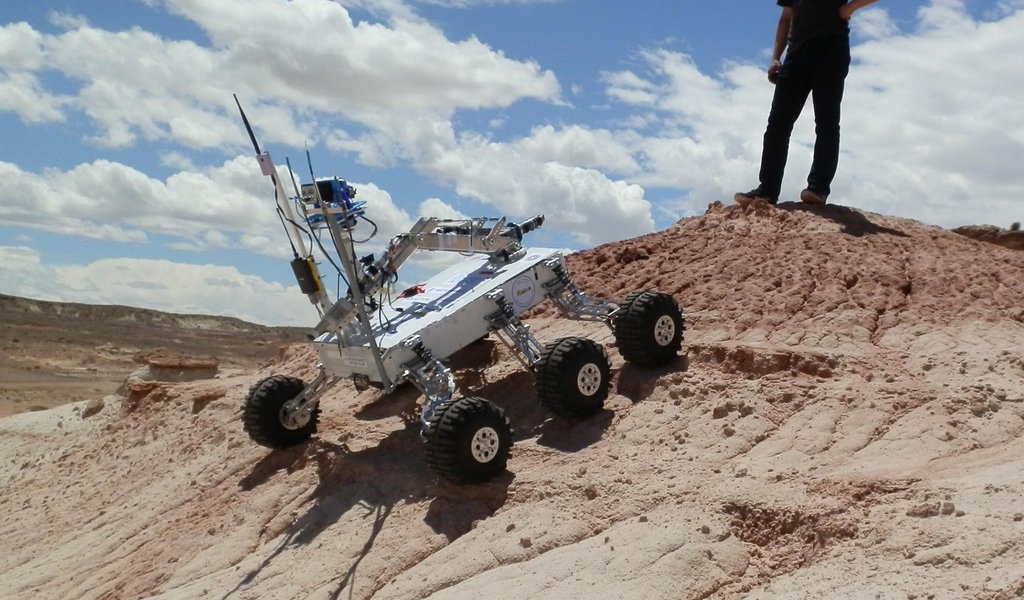 As every year, Polish students have beaten their rivals in the University Rover Challenge, an international Mars rover competition held in the US. Space rover design is becoming a bit of a Polish specialty.

When autumn rains grow stronger, a group of students gathers in the labs of the Faculty of Mechanical Engineering and Aeronautics at the Rzeszów University of Technology, which adjoin aircraft shops. After a few afternoons of lively discussions, they finally come up with a concept of a new Mars rover in November. The rover is a robot for off-road purposes that will enter the prestigious University Rover Challenge (URC) competition in the Utah desert, United States, late May and early June next year. In 2015, it was exactly a rover of their design, the Legendary II, that won this contest. 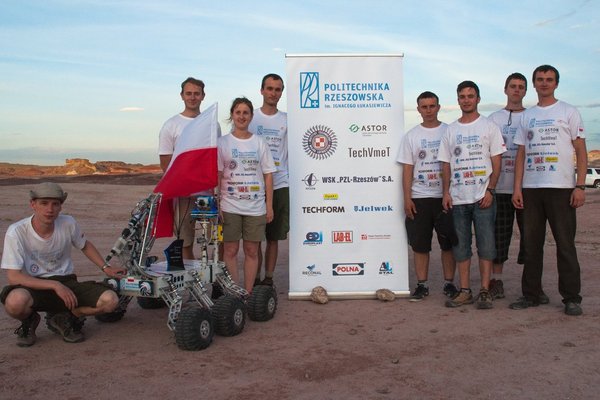 “Polish students for several years now have been strongly engaged in space rover competitions, delivering excellent results compared with other countries,” says Robert Lubański from the Mars Society Polska, an organization which supports the Mars rovers competition and takes part in global preparations for a manned mission to the Red Planet. That’s why rovers joining the competition are set tasks connected with Mars exploration: they overcome terrain obstacles, carry tools and take soil samples.

“We first entered the URC in 2013, but our team was not big enough and underfunded. That’s why we came eighth eventually,” says Grzegorz Szpyra, a student of the Faculty of Mechatronics and a member of the Legendary Team. “A year later, while navigating one of the obstacles, our rover got stuck in the sand, which cost us second place at the end. With that experience, we focused on improving the chassis design to avoid similar problems next time. As you can see, we managed and this year we took the top spot.”

Rovers to compete in Poland in September

From 5-6 September 2015 Poland will host the European Rover Challenge, modelled on the annual University Rover Challenge in the US. The special guest of the event will be Harrison “Jack” Smith, American geologist and retired astronaut, the Apollo 17 lunar module pilot and final man to set foot on the moon.

The racetrack will be charted on the grounds of the Regional Science and Technology Centre in Chęciny, Świętokrzyskie Voivodeship. Located in the Świętokrzyskie Mountains near a medieval royal castle, this picturesque venue will see a race of Mars rovers constructed by students from all over Europe.

The team of around 20 Rzeszow students had to raise the robot’s suspension and lower its centre of gravity. It forced them to install heavier wheels and a lighter aluminium frame. Aircraft laminates from the adjoining workshop came in handy as a cover. The group divided themselves into teams responsible for specific issues: suspension, manipulator, electronics and its programming. The Legendary II proved fantastic in off-road trials at the Rzeszow University of Technology campus and in the Utah desert a year later: it managed to scale 45-degree slopes, bumpy terrain and even stairs! 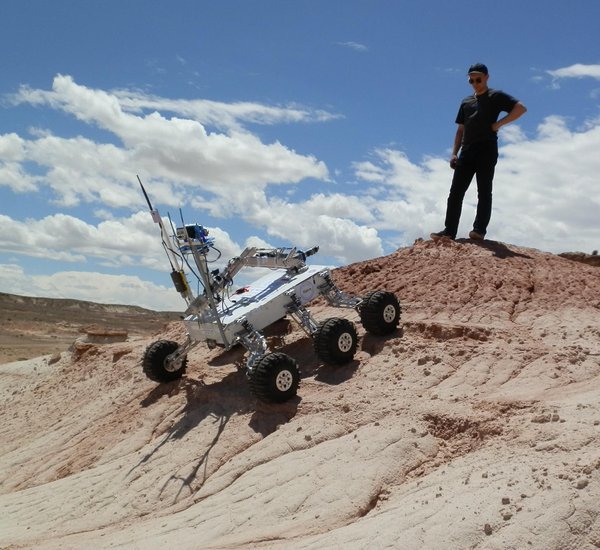 “At first we were meeting once a week and then, as our activity progressed, more frequently,” says Mr Szpyra, who built the manipulators for two previous rovers and this time designed a drill for taking soil samples. “In March 2015 we started at full speed, in May and June we would work long hours into the night, sometimes till dawn. It wasn’t easy since we had to study too.”

“People on robot construction teams don’t lead a student’s life, don’t get enough sleep and even sometimes don’t pass an exam or get a credit,” says Łukasz Wilczyński, the organizer of the European Rover Challenge, the European edition of the Mars rover competitions held in Poland. “Good performance in the competition proves your engineering skills but also offers a chance to show that you want to graduate with something more to your name than just a set of credits,” he adds.

The specialist adds that members of rover designer teams are in fact managers of a small aerospace project, responsible for the logistics, marketing, financing, and finally for the design and construction of a vehicle. “Poland’s growing aerospace sector is waiting exactly for people like them,” says Mr Wilczyński.

“I believe that not a single team member bothers about the inconveniences caused by the lack of time,” says Mr Szpyra. “Building a rover is good fun, adventure and our passion. We can also demonstrate our knowledge and ideas. Such experience can impress our future employers and that matters greatly to us, final year students.”

Mars rovers are slowly becoming our national specialty, involving in their construction teams from around 20 universities from all over Poland.