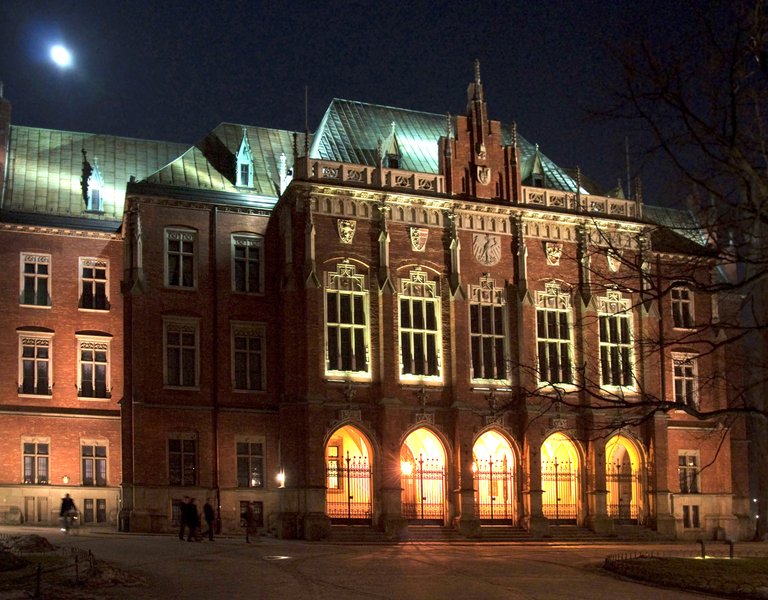 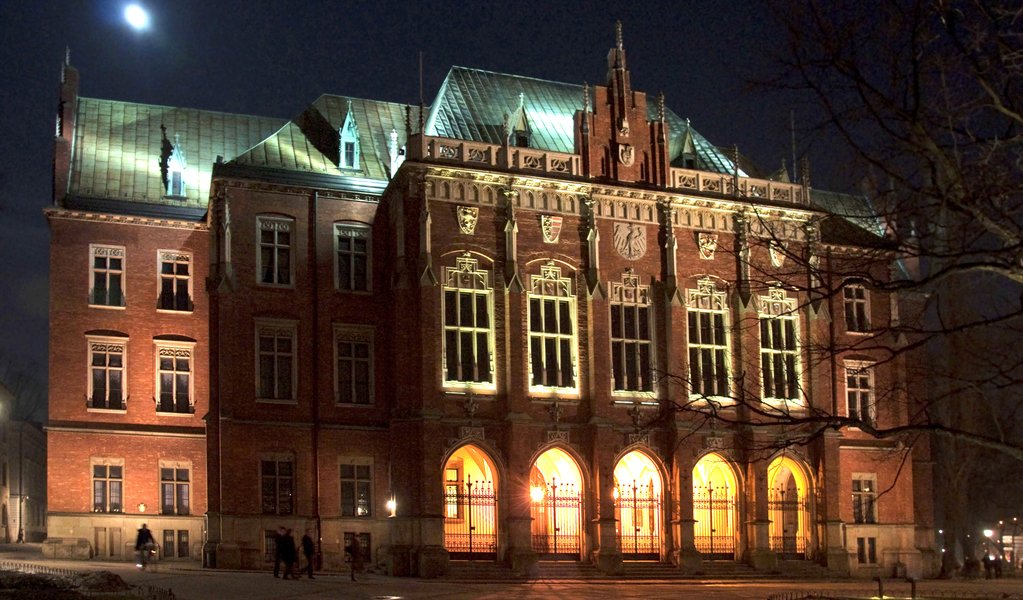 Jagiellonian University among the most innovative universities in Europe

Jagiellonian University has advanced in the ranking of the most innovative European universities prepared by Reuters. The Kraków university is the only representative of higher education institutions in Poland and Central and Eastern Europe in the ranking.

Jagiellonian University advanced two places in comparison with last year's ranking and ranked 90th. It remains the only university in Poland and Central and Eastern Europe included in the list of the 100 most innovative European universities.

The publication of the ranking is preceded by a detailed analysis of the indicators determining the innovativeness of each university. These indicators include the number of patents registered in the World Intellectual Property Organization, the ratio of patent applications to grants, the percentage of international patents, the total number of citations associated with patents, the analysis of the impact of a patent on further development of research. The total number of scientific articles on inventions as well as articles produced by academics in cooperation with industry are also taken into account.

The winner of the Reuters ranking is once again KU Leuven, a Belgian university, whose research spending in 2015 exceeded 454 million euros. In the following places are British universities: Imperial College London and the University of Cambridge. In the top ten are also German, Swiss, Dutch and French universities.