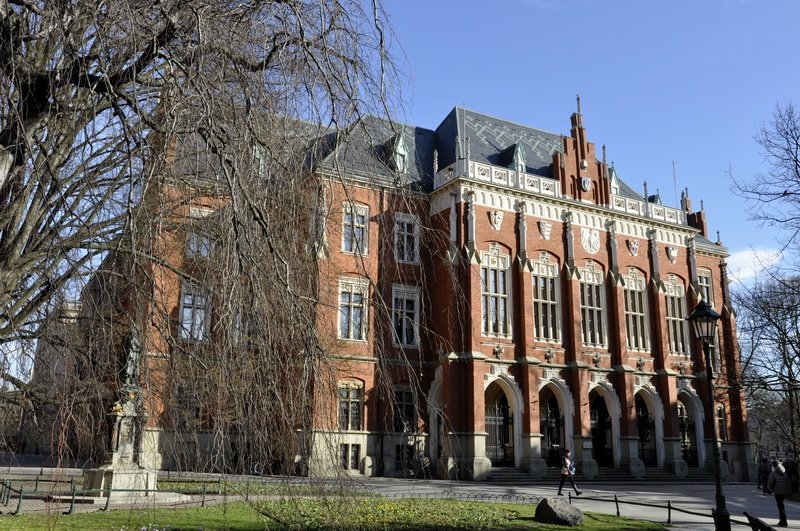 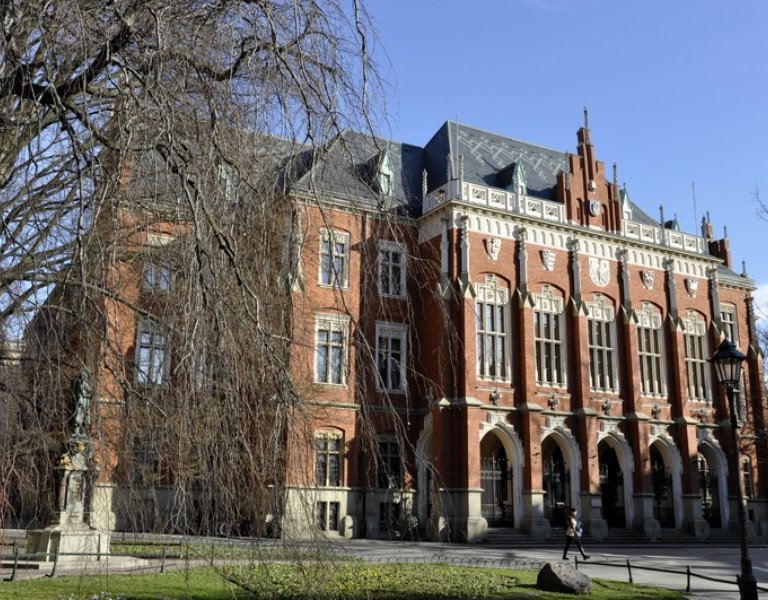 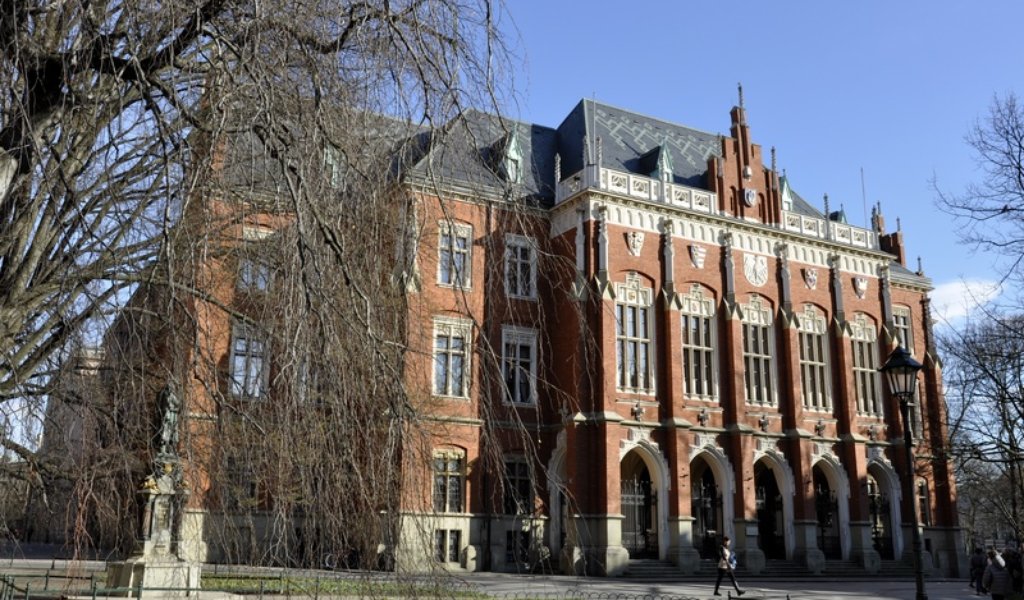 The Jagiellonian University in the Europe`s Most Innovative Universities ranking

The list of 100 most innovative European universities, based on the analysis of scientific publications and patent data from 2010-2016, has been prepared for the third time by Thomson Reuters.

The winner of the ranking is again KU Leuven, Belgian university funded in 1425 by Pope Martin V, whose research expenditure in 2016 exceeded 460 million euros. The next places on the podium went to British universities - Imperial College London and the University of Cambridge. In the Top 10 there are also academic centres in Germany, Switzerland and Denmark.

The Jagiellonian University ranks 90th among the most innovative European universities. It remains the only university in Poland and Central and Eastern Europe in this prestigious group. The university`s presence in the ranking, according to the university press release, is an indirect the result of the CITTRU UJ Technology Transfer Centre activity. The centre`s responsibilities include patent applications.

The publication of the ranking was preceded by an evaluation of universities according to the innovation indicators. This methodology includes the number of patents registered in the World Intellectual Property Organization, the ratio of patent applications to subsidies, the percentage of international patents (patent application in several countries, especially in the USA or Japan, indicates high implementation potential of the invention), the number of patent-related citations, patent impact on further development of research. An important factor is also the total number of articles on inventions in journals, as well as an indicator that concerns scientific articles prepared in cooperation with the industry.