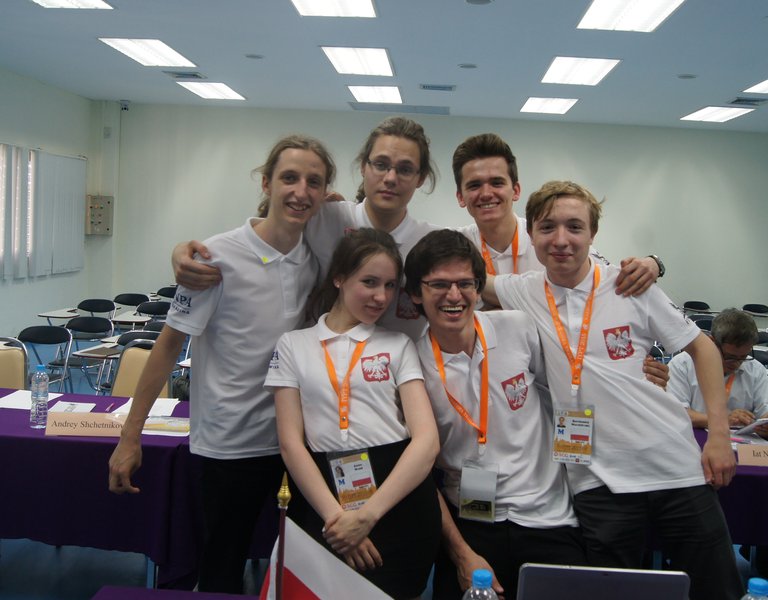 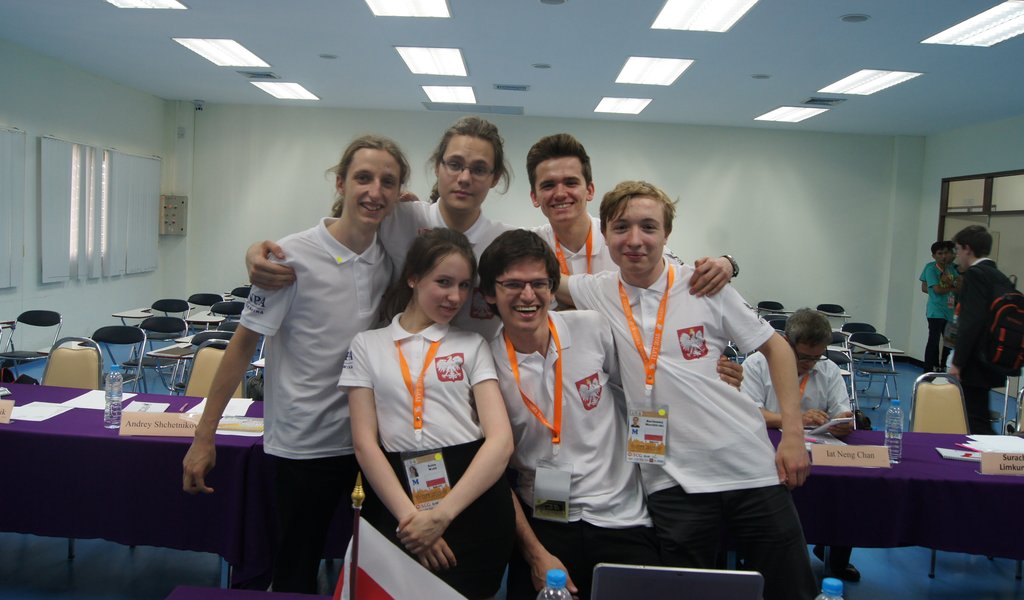 They are team players and excel at solving problems that scientists are still trying to explain. They have just won a gold medal at the International Young Physicists' Tournament in Thailand. 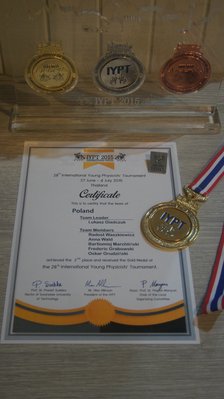 The International Young Physicists’ Tournament is a competition that requires extensive knowledge and determination on the part of its participants. They are given one year to solve 17 problems for which science has not yet found an answer. They have to carry out relevant experiments, draw conclusions from their results, elaborate on them and finally present them to the tournament’s jury. The Fenix Scientific Club from Warsaw, which represented Poland at this year’s competition, has excelled at this type of rivalry.

The team included six secondary school students: Radost Waszkiewicz (captain), Anna Wald, Frederic Grabowski, Oskar Grudziński, Bartłomiej Marchliński, and Karolina Wróbel. Łukasz Gładczuk, a student of the Faculty of Physics at the University of Warsaw and former participant of the International Young Physicists’ Tournament, is the groups’ tutor. They are supported by a small army of volunteers, scientists and public speaking experts. 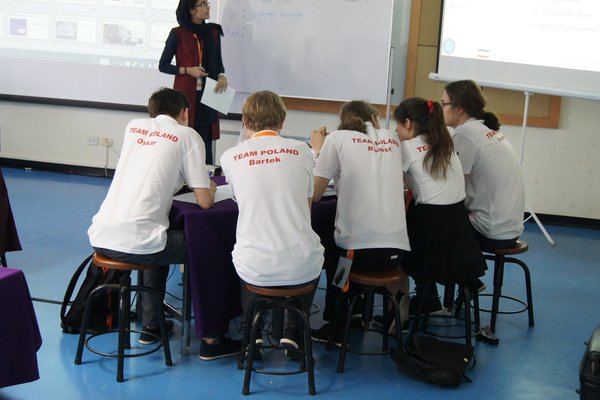 This year’s competition was tough yet full of fun. Of the 17 tournament problems Polish participants particularly liked the question about the direction in which air flows between balloons connected together by a hose and a problem that required building a model hovercraft. “It is very easy to design a hovercraft and build a simple theoretical model, but not so easy to explain the phenomenon for which you need an advanced mathematical model and special experiments,” said Łukasz Gładczuk.

The most demanding tasks of this year’s tournament included problems strain polymers encounter when the temperature changes, the movement of a soap film caused by passing an electric current through it, and a task involving instability on the border of the layer of sugar water and the layer of salt water.

“I believe that a gold medal and such high score is the biggest success of the Polish representation this year,” says the Fenix’s leader. “However, for the team members what matters the most is that we survived a year of intensive work which bore fruit in new skills in physics, public speaking and teamwork”.

The satisfaction of being awarded the gold medal is all the greater because the Fenix Scientific Club was established not long ago in mid-2014 to a bumpy start and the need to raise funds for travel to Thailand for the competition finals. The Institute of Physics of the Polish Academy of Sciences, the main organizer of the tournament in Poland, was among the institutions that supported the young physicists financially.

This is the sixth time that the Polish representation has been awarded a medal at the International Young Physicists’ Tournament since 2002.