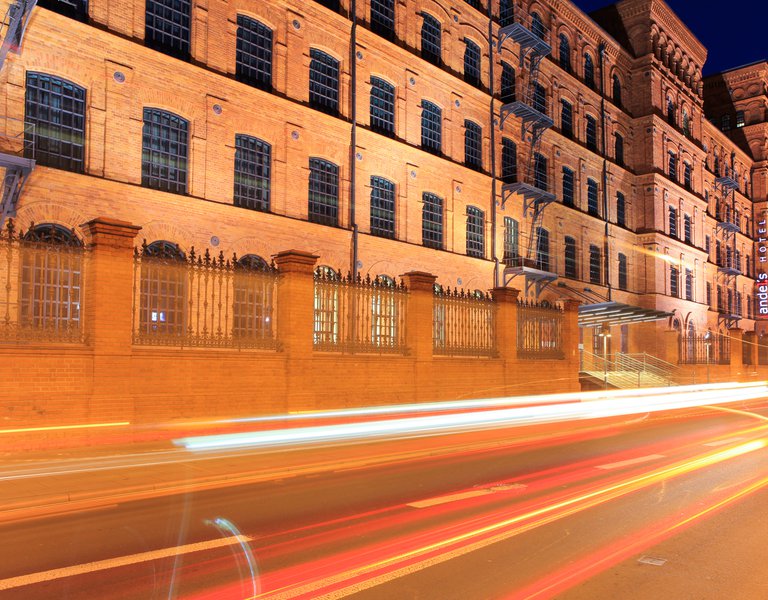 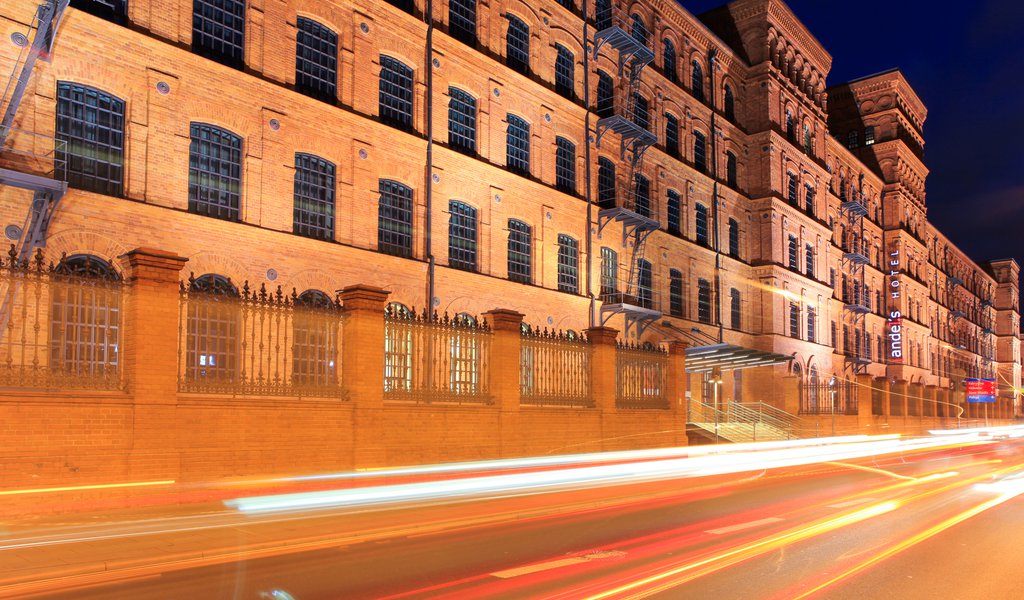 Lodz produces textiles of the future

The city of Lodz has been cultivating its best textile industry traditions since the 19th century. Now it produces textiles for the 21st century.

Ultra-modern materials that protect their users from ultraviolet and other electromagnetic radiation, non-flammable fabrics, and textiles that are impervious to nanoparticles are produced in Lodz, the cradle of Poland’s textile industry and one of the biggest centres of this industry in the world.

Lodz became an important weaving centre as early as 1820. A century later it already had 677 textile factories, employing a total of 66,800 people. Many of the industrial red-brick buildings have survived until our times. After years of crisis following Poland’s democratic transition, Lodz is getting back to its old self. The city’s textile industry employs over 31,000 people, and its research centres keep coming up with modern textile design solutions.

A group of scientists led by Professor Jadwiga Sójka-Ledakowicz from Lodz’s Textile Research Institute invented a series of special fabrics covered with a metal coating that reflects electromagnetic radiation and thus protects people against electromagnetic field which is produced by all kinds of electric appliances. It has been created in the framework of the project “Next generation barrier materials that protect humans from harmful effects of the environment,” carried out by a consortium of six research centres from all over Poland. The fabrics can be used in wallpapers and windbreaks to reflect particularly strong radiation that is often dangerous for people and appliances. This radiation is produced by directional antennas of mobile networks and medical equipment, such as magnetic resonance devices.

“Our fabrics screen objects from a very wide range of electromagnetic field, just like the Faraday cage. It is the only solution of this kind in the world,” Professor Jadwiga Sójka-Ledakowicz from Lodz’s Textile Research Institute, leader of the project, tells Polska.pl.

The consortium has also come up with another revolutionary invention: a fabric that is impervious to the entire range of ultraviolet radiation emitted by both Sun and artificial lighting. Workers building roads or rail tracks are especially exposed to UVA and UVB rays. UVC rays, in turn, can be harmful to those who have contact with insecticide lamps and counterfeit currency detector lamps. The scientists from Lodz have made fabrics resistant to UV radiation by introducing cellulose fibres into their structure or by covering them with a special metal oxide coating.

“Our materials either absorb or reflect light so that it has no contact with skin through clothes,” explains Professor Sójka-Ledakowicz.

The Academy of Fine Arts in Lodz uses roller-blinds made of this unusual textile to protect its students’ UV-sensitive works on paper. According to the scientists, the fabric can also be useful in antique book archives and libraries.

Lodz’s “MORATEX” Institute of Security Technologies is one of the six centres involved in the project, but it can also boast its own achievements in this area. Textile technologies for the army, police, fire services, and the Government Protection Bureau are the institute’s specialty. The centre has designed bulletproof vests, non-flammable clothing, and hemostatic absorbent dressings.

Scientists from the Central Institute for Labour Protection – National Research Institute in Lodz have elaborated two innovative types of fabric for protection masks. The first material absorbs vapour and gas and is 20% more effective than commonly used textiles. The second material retains particles of dust measuring up to 7 nanometres, thereby protecting users from the most dangerous industrial dust that penetrates from the lungs to the circulatory system, causing respiratory and cardiovascular diseases. The filter is 40% more effective than the ones used in other masks that are available on the market.