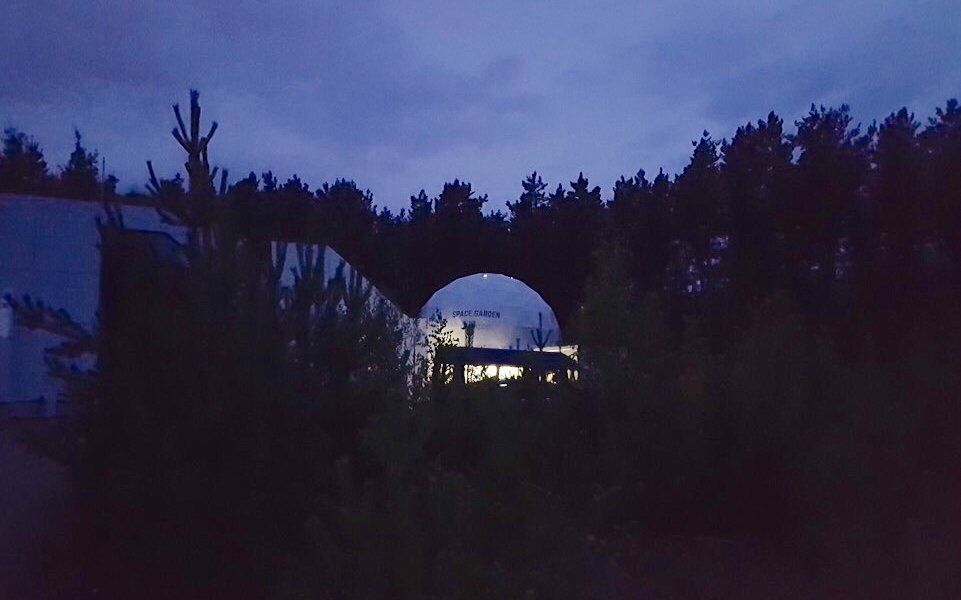 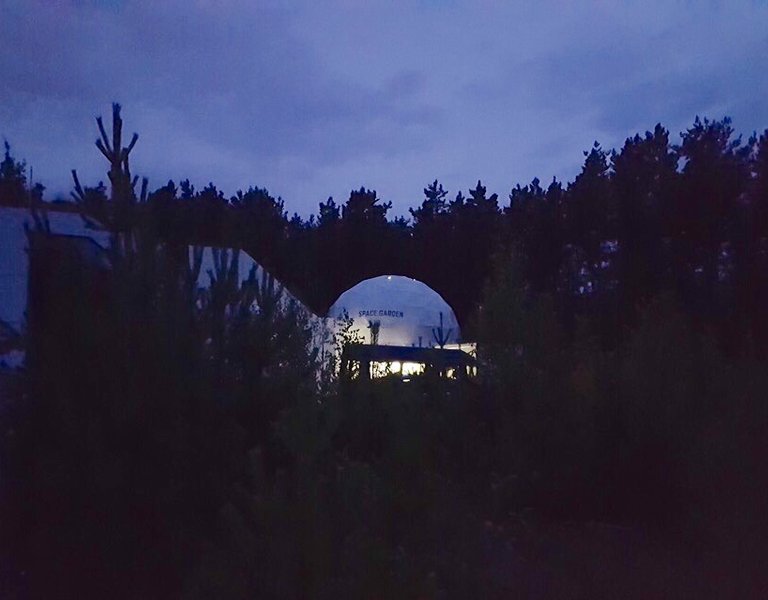 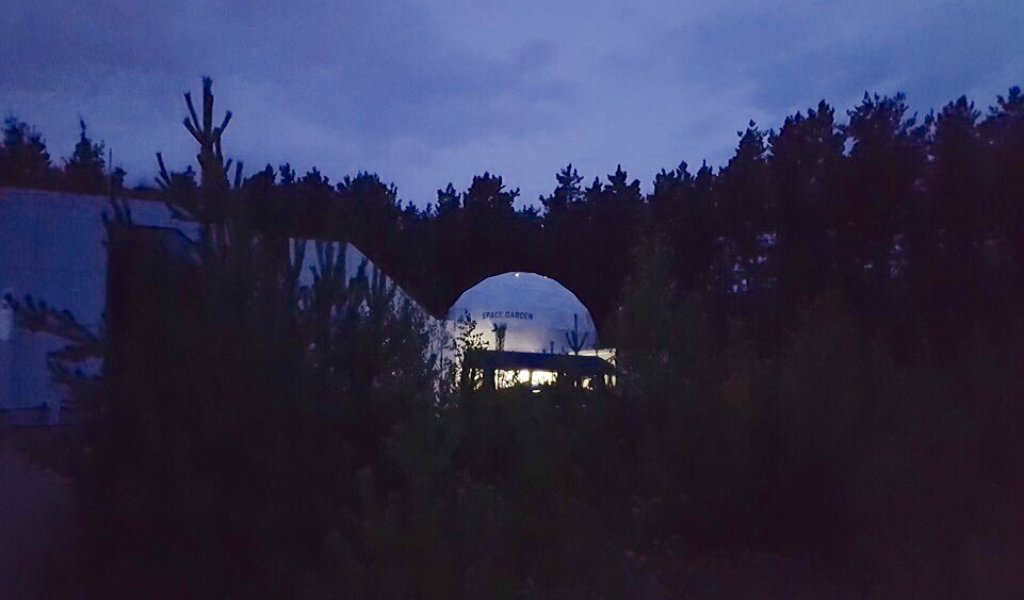 Moon-Mars base Lunares opened in Poland

Moon-Mars base Lunares was opened at the former military airport in Piła, Poland. The research laboratory testing people's behaviour in isolation is the only such base in Europe.

Lunares is a project of Space Garden. The European Space Agency is one of the partners of the project. The object, so-called habitat, simulates the conditions of the future base on the Moon or Mars.

Mission participants will live in a specially designed place, consisting of the following modules: bedroom, kitchen, office, biological laboratory, analytical laboratory, equipment storage, gym and bathroom. Their only walks "outside" will be to the interior of the adjacent hangar that simulates extraterrestrial landscape. "So far such bases have been built in very inaccessible locations on Earth, such as the Utah desert or a volcano in Hawaii. Poland does not have such natural conditions, but that does not mean we can not be creative - we can simulate isolation. Using a hangar allows to do just that" - said Radek Grabarek on behalf of the organizers of the project.

The originator of the Lunares base is Dr. Agata Kołodziejczyk, who works for the European Space Agency. "Poland does not have a specialized laboratory for space missions simulation, not to mention a national space program. By creating this simulated space base we can make the first small step towards another Polish astronaut" - she said.

According to the project assumptions, the Lunares habitat is designed to study the behaviour of people in isolation, loneliness and living and working in very small space. The conditions are supposed to be similar to those that astronauts will have in the future base on the Moon or Mars. The studies performed at the complex will include research on the perception of time. Mission participants will be cut off from the outside world, they will not know what the actual time of day is. "The researchers will remotely control the habitat's lighting to create an illusion of passage of time, in order to investigate the problem of synchronizing the biological clock in space. Research using an illusion of time is unique on a global scale" - informed the organizers of the research project.

The authors of the habitat also stated that they had established cooperation with the Poznan University of Medical Science, which resulted in the creation of Poland's first Extreme Medicine Laboratory. Modules of the habitat are arranged in a semicircle so that the area between them can also be used as a resting space. A dome that connects all modules is mounted over this free space. The habitat is connected by a simulated airlock with the interior of a hangar. Its surface has been arranged to create the impression of a Martian or lunar landscape. in order to go to the hangar, mission participants will have to wear space suits.

Habitat Lunares was created by Space Garden, in collaboration with many institutions and individuals. The base was designed by Leszek Orzechowski of Space is More, an architect specializing in space projects. The organizers of the project cooperate with the European Space Agency and its specialized branches. International co-operation allowed to acquire specialized equipment. "The European Space Research & Technology Center (ESTEC) has built a rover - remote-controlled robot Chrząszcz, and a microgravity simulator for the biological laboratory. The International Lunar Exploration Working Group (ILEWG) donated the scientific equipment: a telescope, a spectrometer, and a lunar lander model. Advanced Concept Team (ACT) provided the habitat equipment control, a fully automated lighting system and simulation of the illusion of time" - reported the authors of the project.