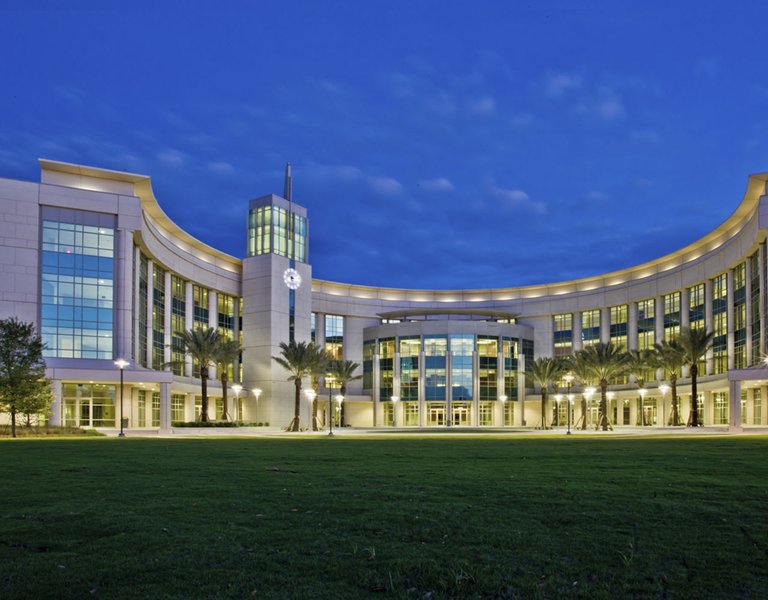 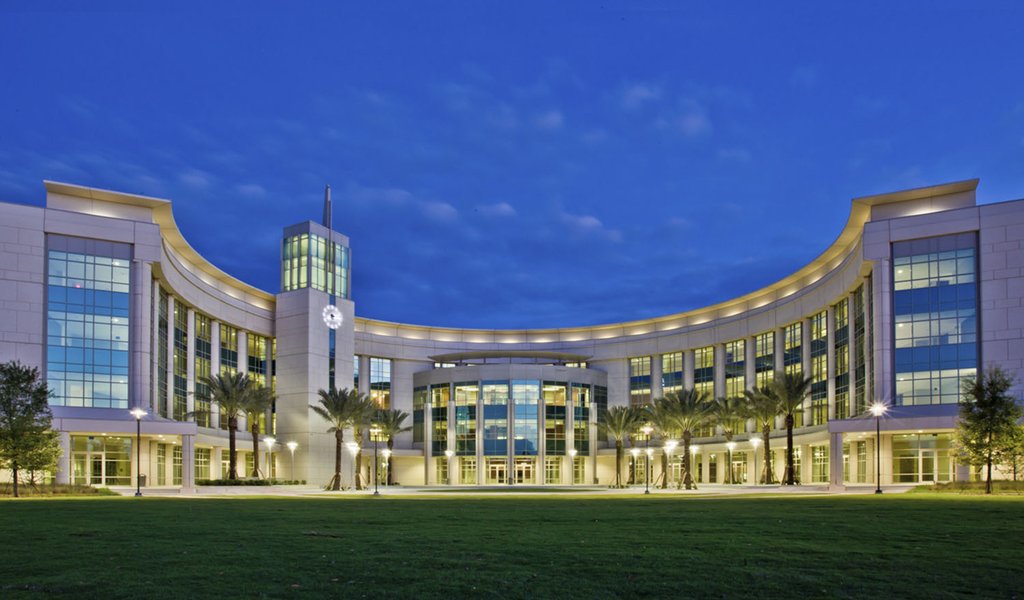 Our bodies contain Natural Killer (NK) cells – an army that stops cancers and viruses before they can make us sick. A researcher from the University of Central Florida’s College of Medicine has created a nanoparticle that increases the number of these killers 10,000-fold in the lab and her new technology has generated a licensing agreement that is expected to accelerate the therapy’s path to clinical trials.

On a computer screen in her lab, Dr. Copik’s heightened killers literally eat cancer cells before your eyes. “You realize how powerful this system is when you see these cells actually tearing apart the tumors,” she said. “These Natural Killer cells are an army and they’re your friends. This potential therapy means you have more of these fighters and they are armed to the teeth.”

NK cells play an important first-line-of-defense in fighting all foreign cells in the body. Dr. Dean Lee, director of cellular therapy and cancer immunology at Nationwide, serves as medical director and vice president of Cyto-Sen. He said medicine had known very little about NK cells until researchers were able to identify and grow them in the late 1990s. Since then, more research is focusing on NK cell therapies for cancers including lymphoma, leukemia and even brain, ovarian and breast cancers. Previous studies attempted to use other types of cells, even tumor cells, to encourage NK cells to grow. But those therapies were commercially cumbersome and had serious side effects for patients in clinical trials. 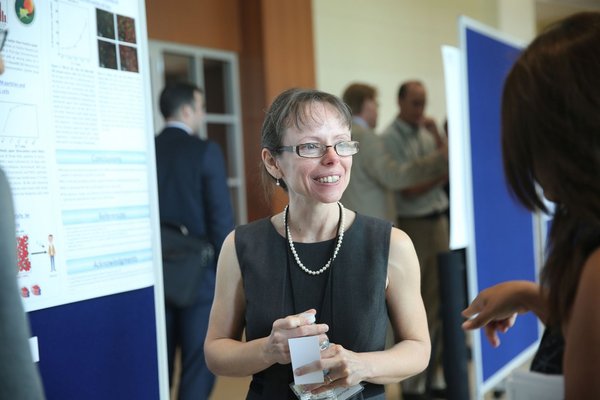 UCF’s technology uses nanoparticles that signal the NK cells to reproduce and arm themselves to fight the cancer. In Dr. Copik’s lab, one NK cell taken from a patient and contacted by the nanoparticle yielded 10,000 new cells in two weeks. “UCF’s discovery has really solved a key problem that makes NK cell therapies more accessible to all,” Dr. Lee said. “We are very excited about the possibilities.” If the technology can be safely manufactured and is effective in clinical trials, it could allow any hospital that provides cell therapies such as bone marrow transplants to create their own advanced NK cells on-site for cancer patients, he said.

Phil McKee, chairman of Cyto-Sen, has a personal reason for supporting Dr. Copik’s work. The physicist/inventor needed chemotherapy and a bone marrow transplant to cure his blood cancer and wants to create more natural therapies that beat the disease – without severe side effects.

“Dr. Copik’s delivery-expansion method appears to create an important bridge between our desire to use the body’s own cancer-fighting systems and medical science’s ability to make that happen in the lab,” he said. “With her system, we can take what the body naturally has and instead of a few soldiers, we can create a battalion.”

The therapy has shown effectiveness in treating acute myeloid leukemia, a cancer of blood-forming tissues including bone marrow. Further study could develop nanoparticles with signals for specific cancers and viruses such as Ebola or HIV, Drs. Lee and Copik said.

Dr. Lee will lead the manufacturing effort at Nationwide’s cGMP (current Good Manufacturing Practices) facility, which is required to meet the strict quality and safety standards set by the U.S. Food and Drug Administration for creating medical therapies for humans.

Dr. Copik’s NK cell research was supported by two $400,000 grants from the Florida Department of Health’s Bankhead-Coley Cancer Research Program. She said her love of science was inspired by her father, an engineer in her native Poland who created automated mechanical locks and door openings to improve safety for coal miners.

“My mother was always proudly showing me pictures of his inventions,” she said. “That’s where I got my curiosity, my passion for developing new things, asking questions and solving problems.”

She received her Ph.D. in biochemistry at Utah State University, did post-doctoral work at the University of Texas Medical Branch and Roche Pharmaceuticals, and worked at Florida Hospital before coming to UCF. The NK cell technology is a credit to a multidisciplinary team of researchers, immunologists, biochemists and physicians working with the College of Medicine to find better ways to help cancer patients, she said.

“So many people have worked together to get us to this point,” she said. “As a researcher you dedicate your life to science. To be able to see your idea go from your lab to actual clinical trials that can help patients is a dream come true.”