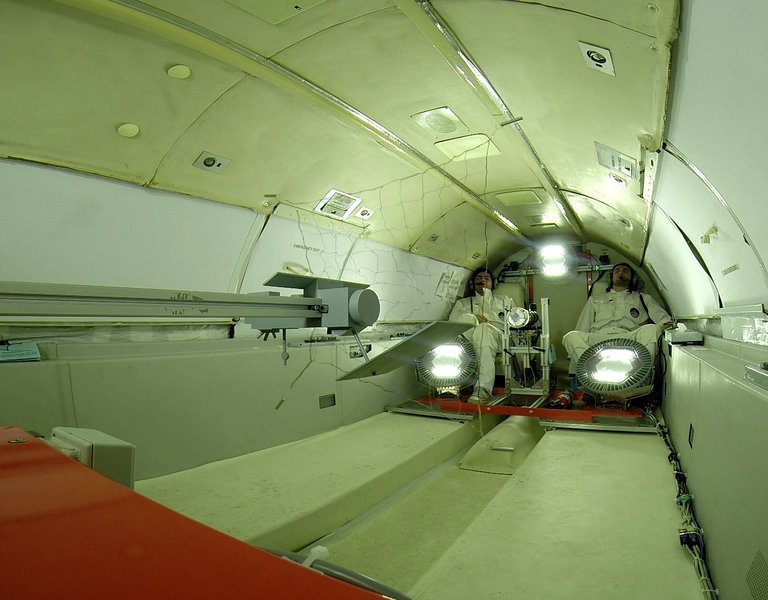 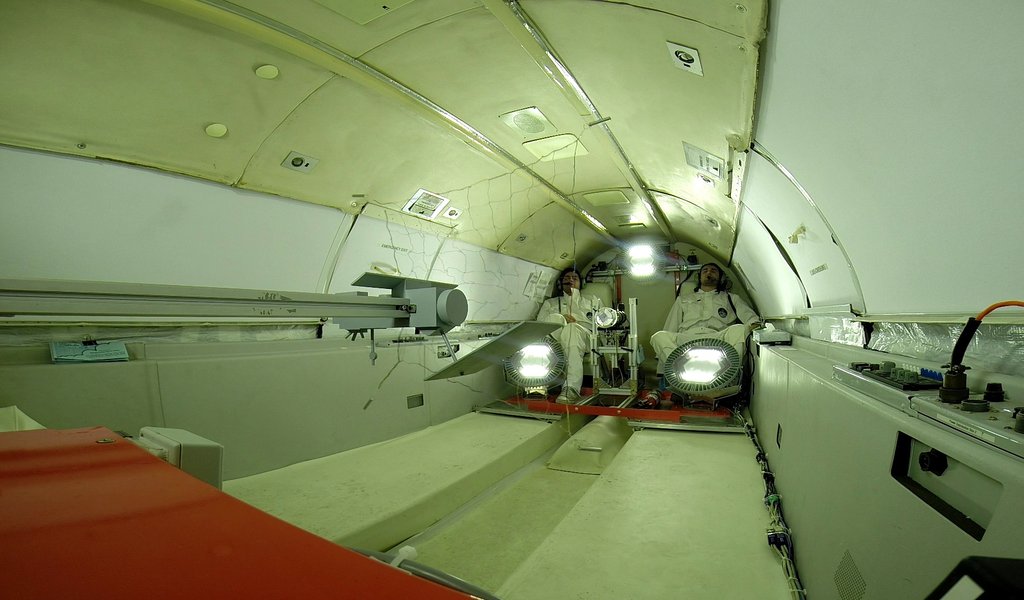 A net for space rubbish

Rubbish floating around the Earth on busy orbits is increasingly becoming a problem for the equipment that is still out there circling the Earth. A dustcart co-designed by Polish scientists could be the solution.

Low Earth orbits are terribly crowded. More than 300m pieces of rubbish measuring over 1 mm in diameter orbit the Earth at an altitude of up to 2,000 km. They include a few thousand derelict satellites, abandoned rocket parts, nuclear reactors, and pieces of space shuttle shields. And as each of these objects whizzes around at 28,000 km/hour, a lot of damage can be caused. In 1983, a splinter of paint the size of a fingernail hit a space shuttle window, causing the 1.5 cm thick glass to crack. 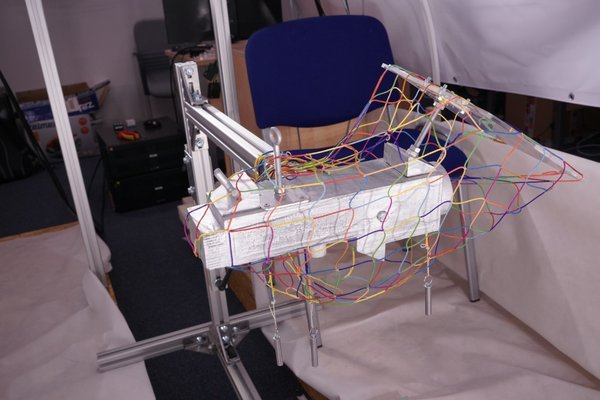 This is why space agencies are starting to talk about the need to clean up the orbital mess, or at least not make it any worse than it is now. New satellites are equipped with deorbiting systems that let them be brought down to the atmosphere at the end of their life. Older equipment is a bigger issue, for example Envisat, Europe’s largest civilian satellite, which went silent in 2012. As it’s effectively been littering the busy heliosynchronous orbit, the European Space Agency (ESA) has decided to take it down. In 2021, the Agency is to launch a remotely controlled device that will cast a net over it. Entangled in the net, the junk satellite will be safely dragged to burn in the upper atmosphere.

“The ESA wants to have a tool to design a net to capture the satellite. That’s why it launched a tender for the delivery of a simulator that would help develop the design. We submitted our bid and it won,” Wojciech Gołębiowski of the Warsaw-based company SKA Polska tells Poland.pl. SKA Polska is a research and development company which provides services to businesses and institutions that want to improve and innovate. The company teamed up with the navigation systems company OptiNav from Slupsk, supported by Italy’s STAM, which offers implementation services linked to space technologies.

The award of the contract was a credit to Wojciech Gołębiowski, the technical director at SKA Polska, and a fan of space and astronautics. He put together a team of four engineers and set off to write software with them and do calculations and several hundred computer simulations that would determine the project’s physical and engineering parameters. The task involved the manoeuvre of casting a gigantic net over Envisat. The calculations had also to be verified in practice, i.e. in microgravity conditions. The consortium chartered a small aircraft to perform tests in zero-gravity parabolic flights which have the plane rapidly ascend and freefall. The tests were a success. Data furnished by the Poles will be utilised by ESA to design its own mission: building a space dustcart that will capture Envisat in 2021.

SKA Polska has decided to capitalise on the expertise it gained in the course of this futuristic project. Only a few people can design a space dustcart, and many signs show that the device is soon going to be in cosmic demand from space agencies and businesses wanting to launch new equipment into orbit. Hence, the Warsaw company—in cooperation with the proven OptiNav and STAM partners— wants to develop its own version of the net-deploying module. It’s going to be a key element of a dustcart that Thales Alenia Space Italy, a European space tycoon, is interested in building.

“By engineering a device that will bring down Envisat, ESA wants to present a technology that enables the collecting of space rubbish. The Agency is counting on the growing market for such services in the future,” Gołębiowski says. “That’s why we want to have such service ready as soon as it’s in demand,” he adds.

SKA Polska and its partners received funding under the Horizon 2020 European scheme to develop its own module that operates the space rubbish collection net.