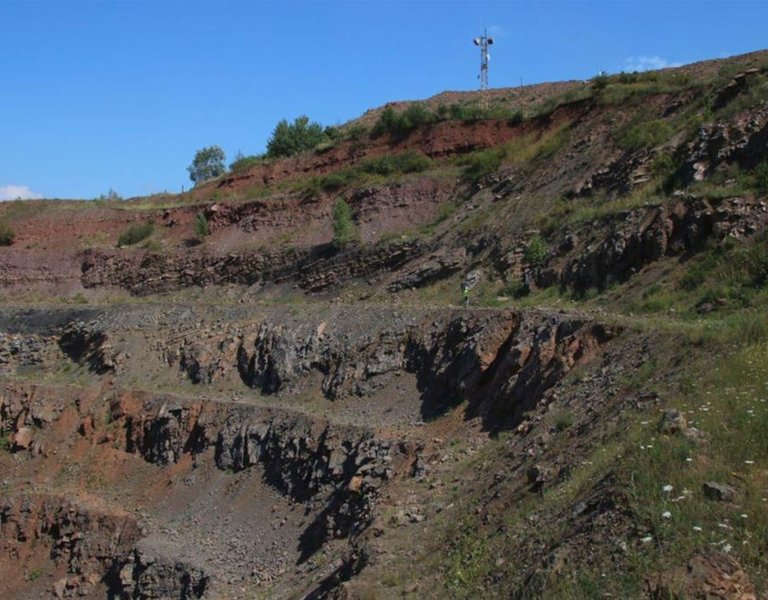 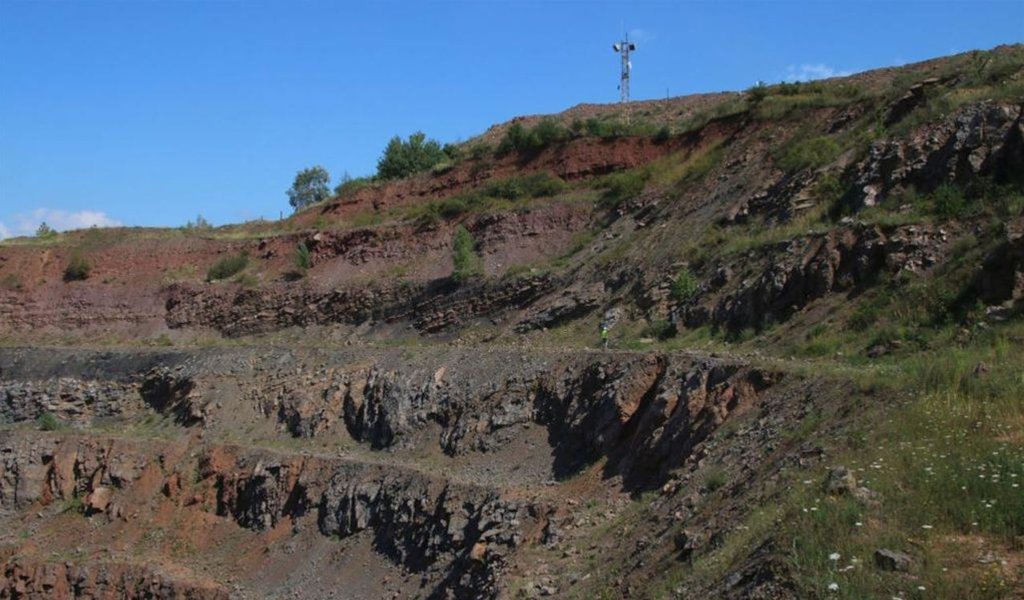 The world's oldest deep sea coral reefs, extending from depths of 30 m to approx. 150 m, have been identified by scientists in the Świętokrzyskie Mountains. They date back some 390 million years and are approx. 150 million years older than the previously known reefs.

Coral reefs are among most complex ecosystems, commonly known from shallow and warm seas. They are built primarily by corals remaining in symbiosis with single-celled algae.

"Research on deep sea coral reefs, also called mesophotic reefs, extending from depths of 30 to approx. 150 meters has been developing intensively for several years. (...) The oldest known reefs of this type were from the Triassic Age, about 240 million years ago. They were in the State of Nevada in the United States" - reported the Institute of Basic Geology of the University of Warsaw.

A team of researchers from the University of Warsaw, University of Silesia and Adam Mickiewicz University has, however, identified much older mesophotic reefs in the Świętokrzyskie Mountains. They date back to the middle Devonian, some 390 million years ago.

"Devonian reefs in the Świętokrzyskie Mountains have been known since the end of the 19th century" - told PAP Dr. Mikolaj Zapalski from the University of Warsaw. He noted that for a long time scientists believed that these reefs had been at a much lower depth. "We have determined that there were flat corals characteristic of deep-sea environments. We have also showed that the average (sea - PAP) depths were colonized by reefs much earlier than it was thought" - he explained.

Scientists identified rich clusters of flat and leafy corals at two sites: in Skały near Nowa Słupia and in Laskowa quarry near Kostomłoty. In addition to corals, these reefs were inhabited by crinoids, sponges and brachiopods - bivalves similar to bivalve molluscs. The researchers have also reconstructed leafy corals, somewhat resembling the shape of a lettuce.

"The reef in Skały could be a bit shallower, the transparency of its water was also lower. It was not completely dark, but there could be a dozen or so percent light. From time to time trilobites appeared in the water - sea anemones with big eyes. In the past, their eyes were interpreted as adapted to predatory lifestyle. It seems to us, however, that they could have been adapted to a smaller amount of light" - explained Dr. Zapalski.

The reef in Laskowa - he described - was a bit different. There was more light and it was probably a bit deeper. Scientists had found deep sea organisms before at the Laskowa quarry, indicating that it was an open sea area and some of the oldest sharks could feed in these waters.

Experts from the University of Warsaw explain that coral reefs are built primarily by corals in symbiosis with single-celled algae. "Algae cause corals to build a skeleton much faster. Preliminary research by French scientists has shown that corals without symbiotic algae grow at a rate of 2-3 mm per year, with algae up to 20-40 mm per year, which translates into rapid growth of the reef. Without symbiosis with the algae, reef formation would be very difficult for corals" - explained Zapalski.

The presence of flat corals 390 million years ago indicates that the symbiosis of coral and algae is very old. Devonian mesophotic corals, like the modern ones, captured the few rays of light on the principle of "solar panels". They had to be flat to catch the light, very little of which reaches the sea depths.

Scientists made the discovery of in the summer of 2016. "It was a bit accidental. I am primarily a geographer, but at a conference in Hawaii I listened to many lectures devoted to the deep sea reefs. While listening to these lectures, I remembered seeing such traces from Devonian times in the Świętokrzyskie Mountains. Almost immediately after returning from Hawaii, I went to the place and realised that it looked almost the same as the modern mesophotic reefs" - Dr. Zapalski explained.

The research was published in the journal Coral Reefs, published by the International Society for Reef Studies and Springer. The research was funded under the grant of the National Science Centre. The scientists involved in the project - in addition to Dr. Zapalski - included: Prof. Stanisław Skompski from the University of Warsaw, Dr. Tomasz Wrzołek from the University of Silesia and Dr. Błażej Berkowski from the Adam Mickiewicz University in Poznań.