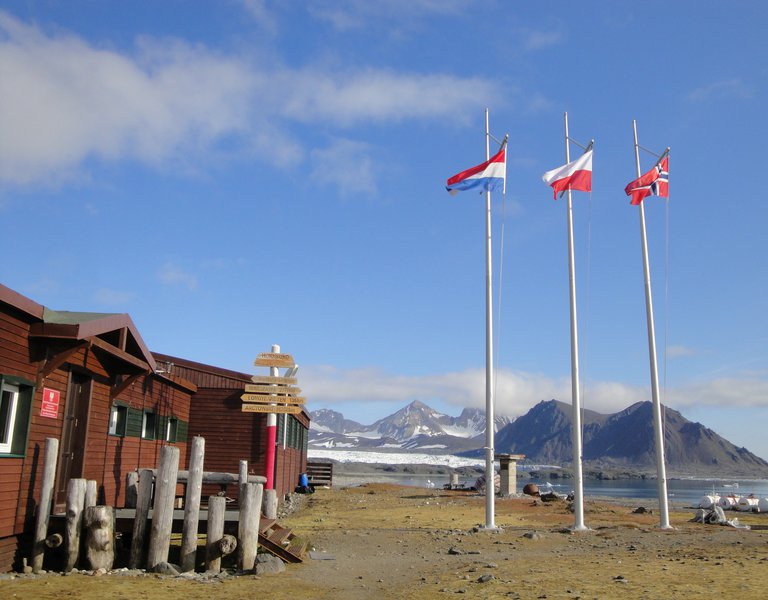 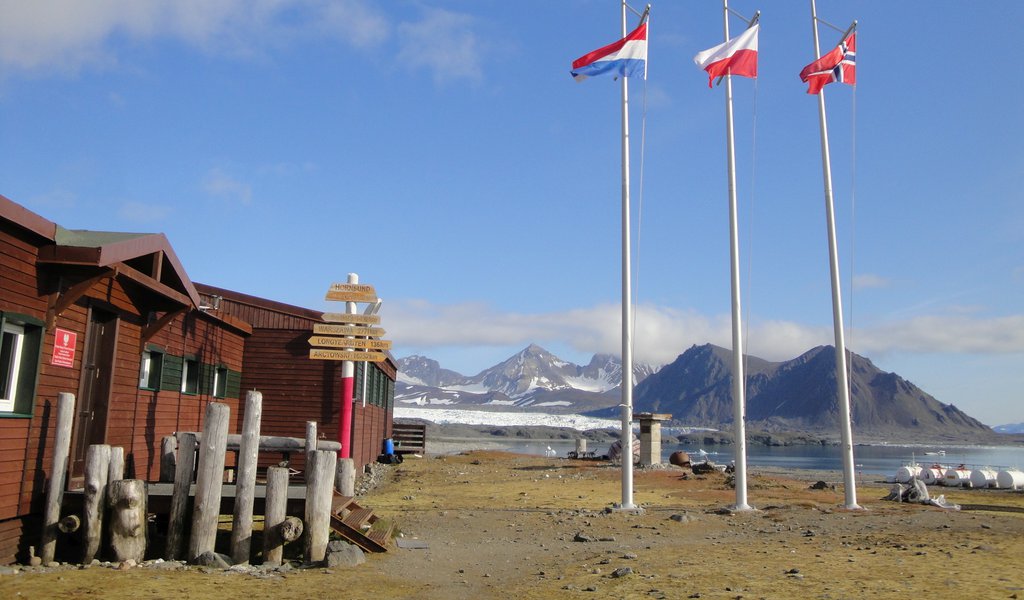 A piece of Poland inside the Arctic Circle

The Polish Polar Station Hornsund is the most environmentally-friendly scientific facility in the entire Arctic, as well as one of the most well-equipped in respect of technology and connectivity with the outside world.

On the island of Spitsbergen, located in the Bay of Isbjørnhamna near the Norwegian archipelago of Svalbard, stands a large wooden building painted brown in the Scandinavian style, with a white and red flag waving overhead. This is Poland’s farthest-north year-round facility, filled to the brim by dozens of Poles: geophysicists, glaciologists, meteorologists, seismologists, climatologists, IT specialists, electricians and mechanics.

"Around 10 scientists are at the station on a permanent basis, conducting continual studies. In the summer, we often have over 40 people residing at the station," said Dr Agata Goździk of the Institute of Geophysics at the Polish Academy of Sciences, herself a two-time participant in Polish polar excursions to the Arctic. “Here we conduct wide-ranging research in geophysics and Earth sciences. The station is often visited by foreign researchers whose work centres on animate nature, including the numerous birds that nest here. 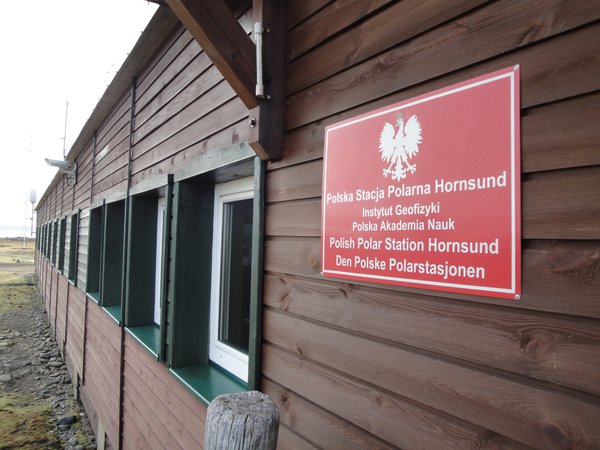 The Polish Polar Station Hornsund, operated by the Institute of Geophysics, Polish Academy of Sciences, is in many respects one of the most modern scientific centres in the Arctic. The station belongs to an international research network on seismic and magnetic phenomena, participates in world glacier monitoring, and does research on global climate change processes acknowledged as priorities by both the European Science Foundation in Strasbourg and the European Commission in Brussels. The Polish station has been chosen as the permanent measurement point by renowned research institutions, such as the World Meteorological Organization and NASA, which use data gathered here in such areas as meteorology and atmospheric physics.

Three independent communications systems ensure that the station enjoys uninterrupted and unlimited access to the Internet and to data transmission, which allows Hornsund to remain in permanent contact with international databases and scientific centres around the world. A physical connection with the outside world is provided to the Polish researchers by the expedition vessel “Horyzont II”, which belongs to the Maritime Academy of Gdynia.

Thanks to their commitment and outstanding laboratory facilities, the Polish scientists are among the most important researchers in Spitsbergen. “In the last decade, the number of scientific articles with contributions by Polish authors has exceeded 1,000, one-third of which are in journals from the Philadelphia list or other recognized international publications,” writes Prof. Piotr Głowacki, director of the Polar and Maritime Research Department, Polish Academy of Sciences and participant in multiple polar expeditions to the Polish Polar Station Hornsund, in his summary of Polish researchers’ activity. The scientist adds that the fjord of Hornsund and the Polar Station have been designated as a European Marine Biodiversity Flagship Site, promoting the Polish facility to the status of international research facility.

But that is not all. Modernizing work conducted in 2008-2009 transformed the Polish station into the most environmentally-friendly research station in the Arctic. While other stations were dumping their waste into the sea, Poles were one of the few using a wastewater treatment facility.

“We possess a top-class biological wastewater treatment facility which transmits waste to reactors, and then the processed sludge is sent to the lake, where it provides nutrition to birds and other animals living there. In one year, several hundred cubic metres of water pass through the treatment plant,” says Dr Goździk. "The governor of Svalbard, a recent visitor to the Polish station, said that he would like to introduce similar systems in residential and scientific areas of Svalbard,” the researcher adds.

Waste segregation is also performed at the station. Glass and metal are transported by ship to Norway or Poland, and remaining waste is sent to an ecological incinerator.

Water for the scientific station is drawn from a nearby seasonal lake, as well as from ice that breaks off a nearby glacier. Sometimes, all of the people staying at the station must pitch in and remove the ice gathering along the coast to make sure water keeps flowing from the taps.

Solar energy powers the station (in the summer, when this is possible), as does kerosene, brought by ship and used for powering generators. The heating system is designed to recover heat emitted by the generators.

"We try to manage energy in such a way as to not waste anything, because resources in the Artic are very limited. The ship brings supplies for an entire year, but it does have a limited capacity," adds Dr Goździk. "Plus, it has to be remembered that the station is located within a national park, which is why we must meet strict energy efficiency standards in order for the governor of Svalbard to extend our operating license for such a large number of people. So far, we haven’t had any problems.”