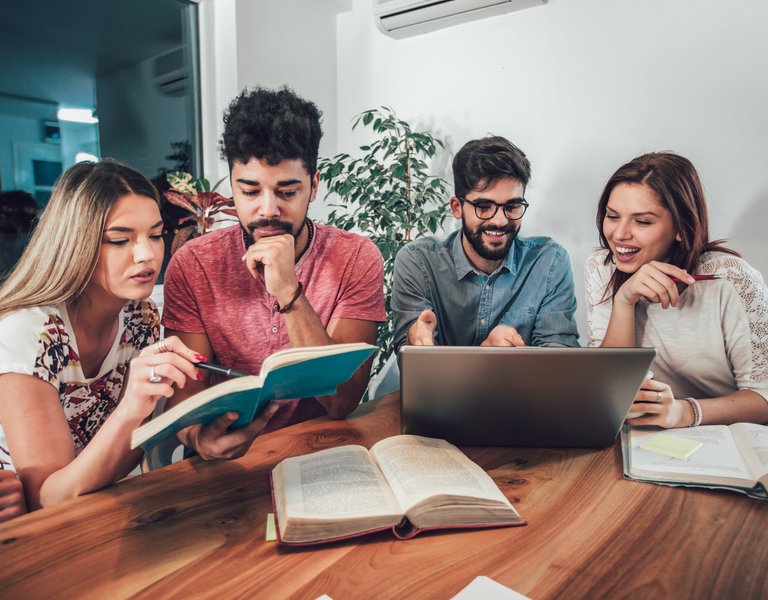 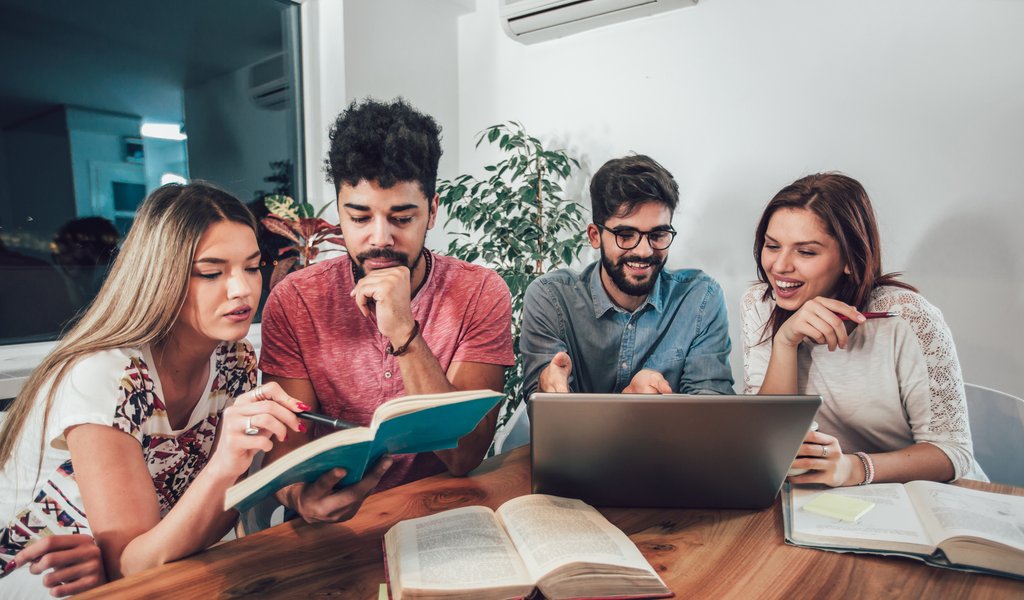 Poland among the top 10 European countries attractive to foreign students

Poland has entered for the first time the top ten European countries most attractive to foreign students. The winner of the ranking prepared by Study.eu was Germany.

The top places in the ranking went to Germany, the UK and France. Poland was ranked 10th this year. It is the only new entrant into this year's top ten. Last year, Poland had a lower position - it was among the five countries between the 16th and 20th place.

"Polish universities have consistently increased the availability of English-taught study options. No wonder, then, that the number of foreign students in Poland has exploded from just 12,000 to over 65,000 in the past ten years" - reads the report.

The authors of the ranking compared 30 European countries. The selection was not limited to the European Union countries, but also included Norway, Russia, Ukraine and Turkey.

In the "Education" section (45 percent of the total score), the authors evaluated the countries' performance in global rankings (QS, THE, AGWU). They also analysed teaching quality indicators, as well as the number of study programs taught in English.

Poland recorded the largest growth in this part of the ranking, boosting it to the top 10.

The third indicator - "Life & Career" (25% of the total score) takes into account the quality of life and career opportunities of foreign graduates. This indicator also includes safety for the first time in the history of the ranking.

Study.EU Country Ranking is published once a year. The website Study.eu (prepared by a private company with headquarters in Hamburg) has information about over 7.5 thousand study programs throughout Europe.