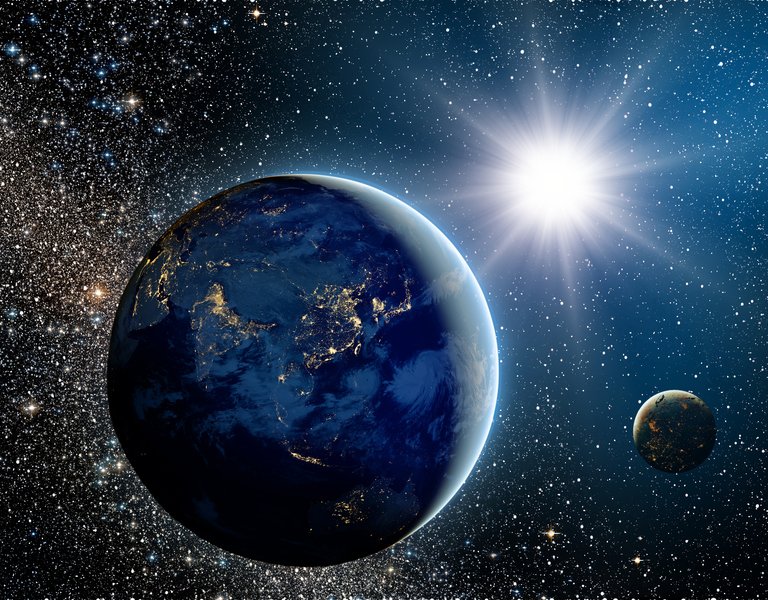 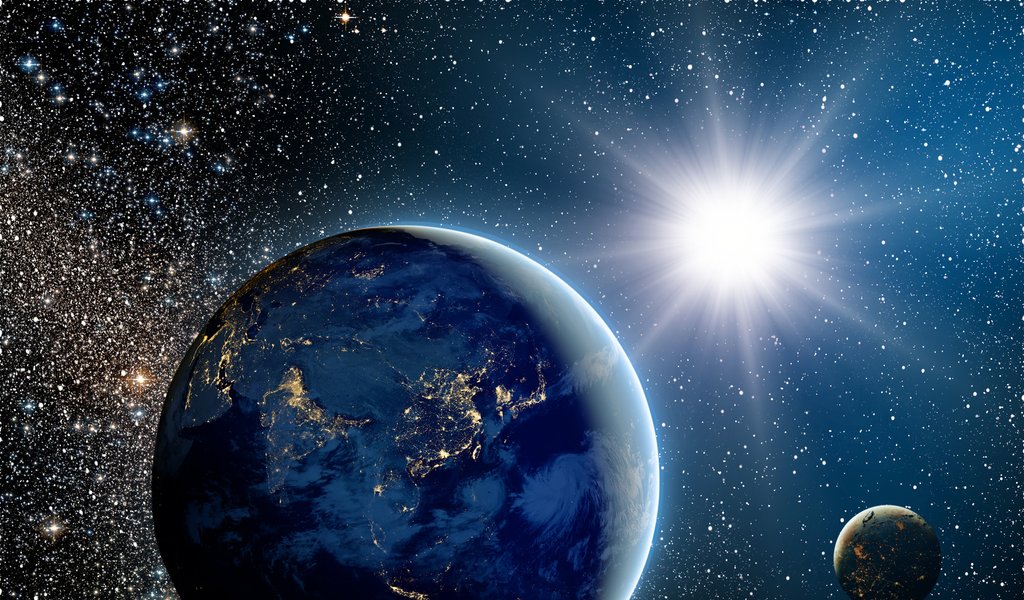 Monitoring the sky and space debris in the Earth's orbit, detection of cosmic threats are the tasks of the European project NEOSTED. In this framework, the first global network of ground-based astronomical observatories will be established. Polish company Creotech Instruments is involved in the project.

NEOSTED is a project of the European Space Agency (ESA). The leader of an international consortium that is developing the system, is an Italian company Compagnia Generale per lo Spazio.

Pilot observatory will probably be located in Sicily. After the completion of the NEOSTED phase, a few more observatories will be established in different parts of the globe. Ultimately, the system for monitoring the sky, space debris in the Earth's orbit and detection of cosmic threats will operate in 24-hour mode and cover all the sky visible from Earth.

By the end of 2017, eight advanced cameras will be developed for the telescope, which will go to the first observatory. In the future, the number of cameras installed on the telescope is expected to reach sixteen, which will allow for more accurate monitoring of the sky. Polish company Creotech Instruments, the only Polish institution involved in this prestigious project, has been commissioned to assemble a series of cameras for the first observatory.

"Analysis of the image recorded by eight, and ultimately sixteen cameras, requires a perfect time synchronization system. The solution used in the NEO telescopes will be based on the technology developed by Creotech Instruments SA, which ensures time synchronization to fractions of microseconds" - explains Creotech Instruments CEO, Dr. Grzegorz Brona.

"A similar system has been successfully implemented in the Large Hadron Collider, located in the laboratory of the European Organization for Nuclear Research CERN near Geneva, where we delivered specialized measuring equipment, and in other scientific centres dealing with high energy physics. Cameras will also be equipped with a vacuum chamber sensor which is cooled to -40 degrees Celsius to minimize electronic noise and reach unprecedented sensitivity and image quality, "- added Dr. Brona.

"Poland begins to technologically specialize in sky imaging systems heaven and space debris tracking. Creotech Instruments is currently in three consortia that develop such systems. We cooperate with the Air Force Institute of Technology on the SST system for monitoring the sky over the Poland. In addition Creotech had been working for many years with a group of prominent Polish scientists on the experiment Pi of the Sky, which was absolutely pioneering when it comes to automated sky observation for scientific purposes" - emphasised Dr. Brona.