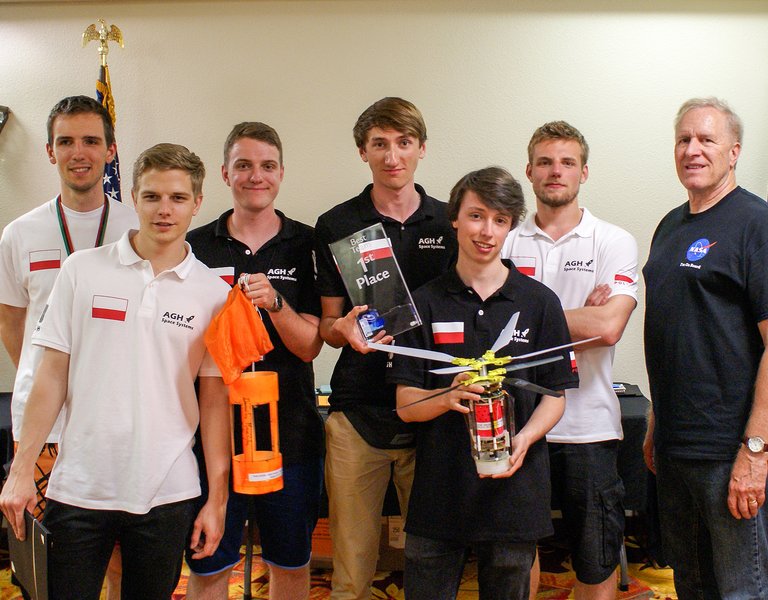 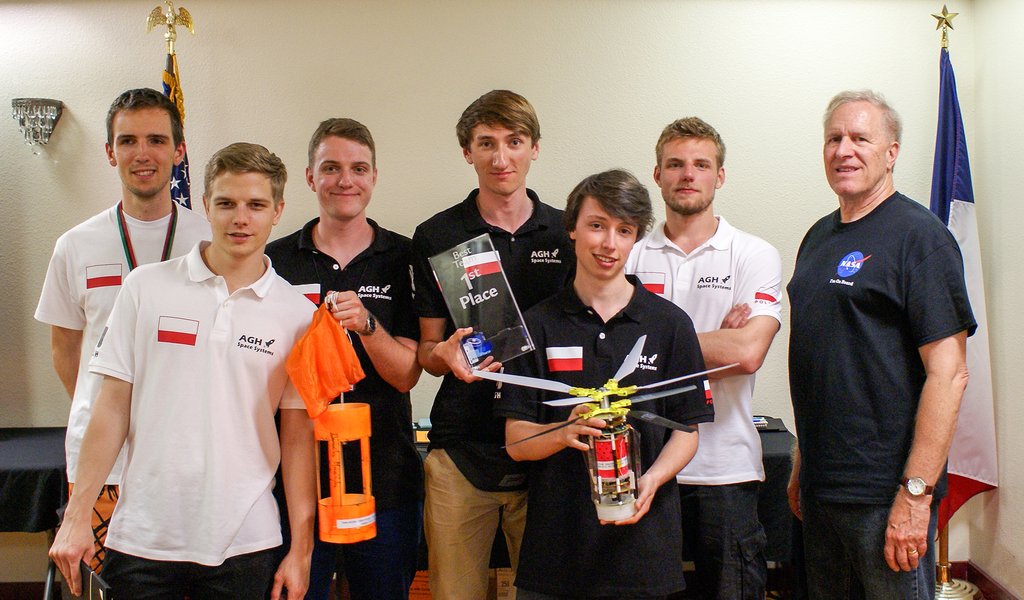 Students from the AGH University of Science and Technology in Krakow have won a NASA competition for the best planetary probe. 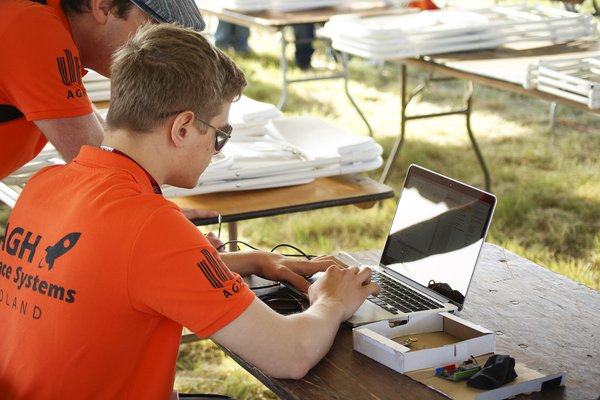 Polish students from the AGH University of Science and Technology in Krakow deployed and landed a planetary probe in a model fashion, attaining nearly the maximum number of points. They beat 59 teams from all over the world, coming first in the CanSat Competition hosted in the United States by NASA, the American Astronautical Society (AAS), and the American Institute of Aeronautics and Astronautics (AIAA). The AGH team, Space Systems, was the sole representative of Poland in the competition.

“As one of the few teams, we managed to complete all of the competition challenges,” Dr Tomasz Buratowski, tutor of the winning AGH Space Systems team, told Polska.pl.

CanSat contestants had to design and build a small science vehicle, or a planetary probe, resistant to atmospheric conditions and capable of collecting various data. Because of its shape and dimensions, the probe resembles a can, hence its name, CanSat.

Dr Tomasz Buratowski recalls that the Polish probe was designed by a seven-strong team. For nearly half a year, the students worked hard on mechanical, electronic, and IT solutions which enabled the CanSat to perform all the tasks. First, a rocket lifted the probe 800 metres up into the sky. Then, a container with the science vehicle was deployed, and floated down on a parachute from that moment on. The contestants’ task was to stabilize the container’s descent so that the video image of the ground was not spinning. Next, the vehicle separated from the container and safely landed on the ground using propellers. 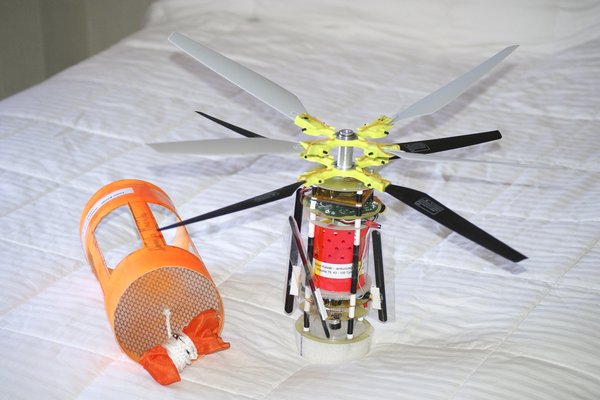 “We installed a system of twin propellers rotating in opposite directions. This ensured a gentle descent of the probe, which didn’t move faster than the prescribed 10 metres/second,” says Dr Buratowski. “As it came down, the probe kept recording and sending back information about temperature, altitude, acceleration, and ambient pressure. It all went off like clockwork. Our only breach of the rules was too frequent data transmission. So instead of the full complement of points we got 98.56 percent.”

Arguably the quirkiest task was to transport a raw hen’s egg, which had to travel up and down in the probe’s special ‘luggage compartment’. The egg on board the Polish CanSat survived this trial unscathed.

“To avoid routine, tasks set for CanSat Competition teams are different each year,” says the AGH Space Systems tutor. “The aim of the competition is to familiarize students with satellite technologies, so that one day they could take part in launching real space missions,” he adds.