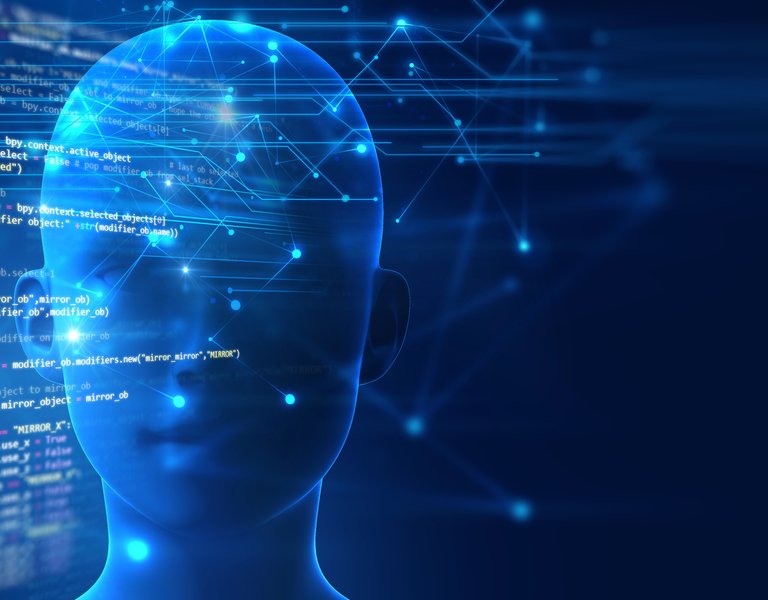 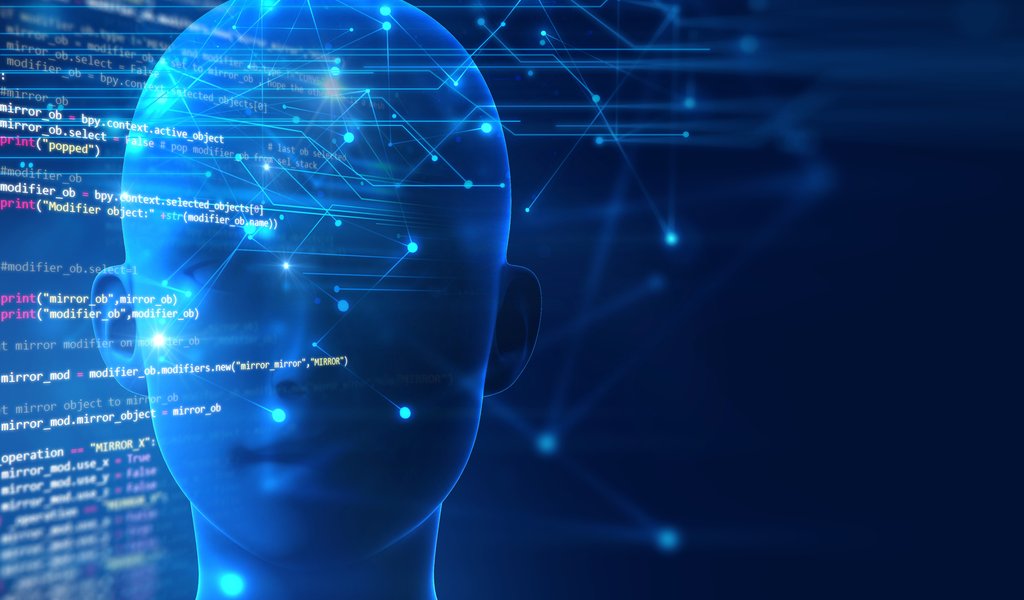 A new Polish app for training cognitive processes, including memory and concentration has been launched. The application Neurogra was created with the participation of scientists from the SWPS University of Social Sciences and Humanities.

Neurogra includes exercises that can help improve memory, decision making speed and concentration. The application includes six training programs specifically designed for people with different needs. The program uses the experience gained as a result of several years of scientific interest in cognitive training that supports processes such as memory and concentration.

"Neurogra app is the result of work carried out over the years with scientists from the SWPS University of Social Sciences and Humanities" - the application co-creator Olaf Furmanek explained in an interview with PAP. - "It was created based on the experience gained from the website www.neurogra.pl functioning for three years now. As part of this platform, we have also organized several campaigns in the series +Pimp your brain+, attended by a total of about 15 thousand people - which gave us a lot of data for further work on the application."

Hanna Bednarek, a cognitive psychologist at the SWPS University of Social Sciences and Humanities noted in an interview with PAP that we are now in the second decade of intensive development of computerized cognitive training, but particularly high interest could be observed in the first decade. "It is said that we are currently seeing the third wave of research on the effectiveness of working memory training" - she noted.

"Scientific research on training cognitive processes in different age groups are expected to help answer the question of mechanisms for improving the efficiency of these processes" - explained Prof. Bednarek.

"The specific objectives that can be achieved by training cognitive functions vary, depending on the intensity of training and motivation of the person who exercises their mind" - said Prof. Bednarek. She added that the main objective of the training undertaken by children is generally to improve the functioning of the attention and memory processes, which are the basis for the success in school. Larger differences in motivation to start cognitive training occur among students.

"In my research, I noticed that students report to us from various faculties and universities: the acting school, students of medicine, to university students" - Prof. Bednarek told PAP. Future actors and doctors primarily want to improve memory, while science students treat the training of the mind as a new intellectual challenge.

The expert pointed out, however, that although willingness is important - there are other factors that make certain groups of people more susceptible to training than others.

"The age of the respondents is an important factor. We can distinguish specific periods in life, in which cognitive training is more useful. They include school years and the period of ageing" - Prof. Bednarek told PAP. Analyses made in the design phase of Neurogra show that users between 40 and 50 years of age improve their short-term memory by more than 30 percent. On the other hand, players who have completed 60 years of age, during dozens of sessions can increase the speed of decision-making to the level of 40 years younger people.

Training the mind is also particularly helpful in many clinical patients, in whom it acts similarly to physiotherapy for physical disorders.

"This includes persons after micro strokes, strokes or accidents with damage to the brain, leading, for example, to memory or speech impairment" - explained Prof. Bednarek. - "Through carefully selected cognitive training we can improve such cognitive functions as perception, attention, memory, executive functions, logical thinking, language and speech functions."

Various applications are also used for this purpose, including the Polish Neurogra.

"The best results can be achieved by people with any cognitive deficits, including deterioration of memory, concentration and reaction speed" - told PAP Olaf Furmanek. - "On the other hand, if we were to categorize users by age, mature people whose cognitive function gets worse naturally can probably make the greatest progress" - he added.