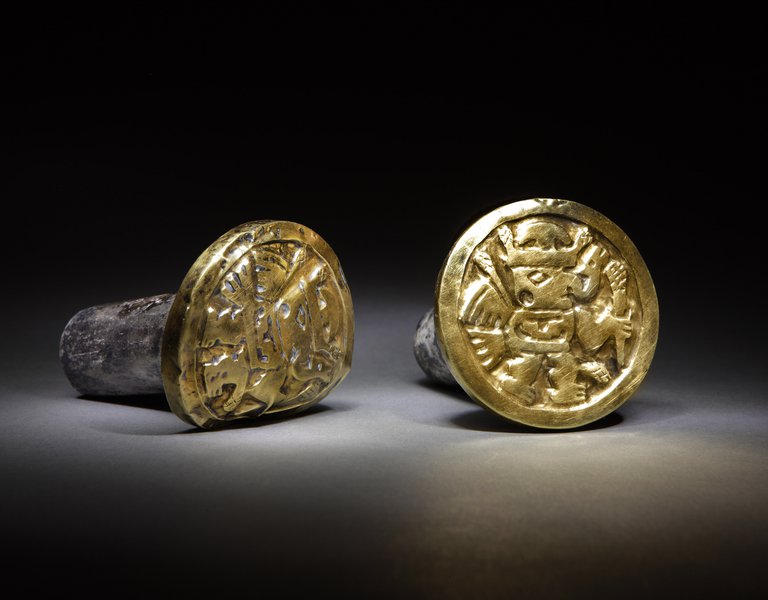 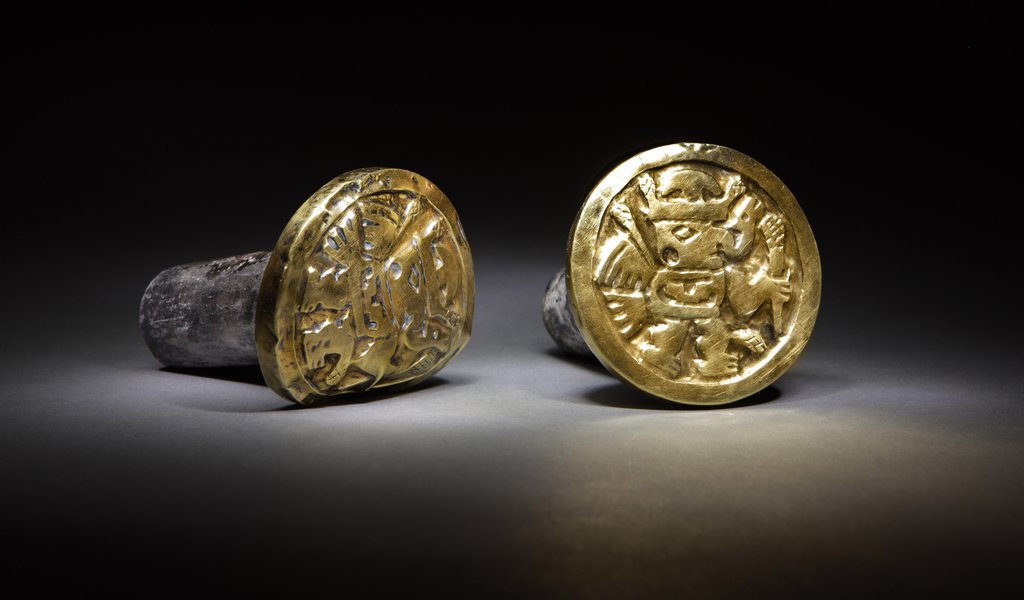 In 2013, Archaeology included the unearthing of a pre-Inca tomb in Peru by a Polish-Peruvian team led by Dr Miłosz Giersz from the University of Warsaw in its top ten list of discoveries. In El Castillo, Peru, the Poles found a lavishly furnished tomb of royals of the Wari civilisation, which between the 7th and 10th centuries AD built the first state in South America. Scientists believe that the Wari had laid the foundations for the Inca empire, which modelled its mythology, state system and road networks on those of the Wari. 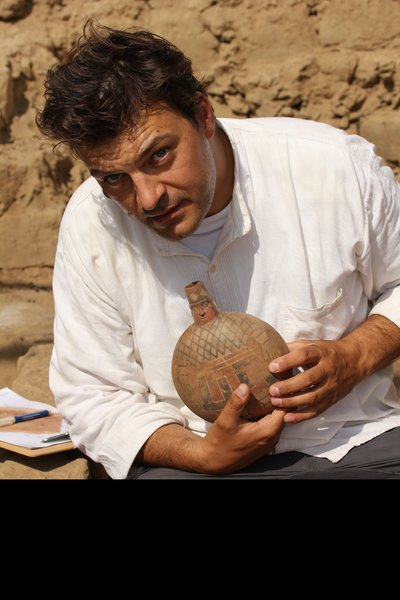 “This find is unique because we have uncovered the first unlooted Wari imperial tomb. It contained 1,300 well-preserved artefacts, including pieces made of gold, silver, semi-precious stones, textiles and wood,” Dr Miłosz Giersz of the Institute of Archaeology and the Centre for Pre-Columbian Studies at the University of Warsaw told Polska.pl. He added that such discoveries are virtually no longer to be found in a region with organised groups that loot historical sites. The newly uncovered burial complex, which dates to 1,200 years ago, remained intact because it was hidden very deep beneath a previously uncovered mausoleum which must have been the burial site of Wari kings.

“The tomb chamber we uncovered contained 64 women burials, including three mummies of queens. The find was so precious that we had to keep it secret for a long time,” Dr Giersz says.

The finding was important not because of the amount of gold or silver, though. What is of value is the fact that many of the artefacts can be put in an archaeological context, which not only allows a find to be precisely dated, but also provides comparative material for studying artefacts discovered elsewhere. One of Dr Giersz’s most valuable finds is the quipu – messages made by way of talking knots, which can be dated to pre-Inca times.

“Admittedly, archaeologists have found hypothetically pre-Inca quipus before, but it is only the El Castillo artefacts that make us positive that this manner of recording information existed already in Wari times,” says Dr Giersz.

The other exceptional discovery by Polish scientists in South America involves the unearthing of numerous relics in Nakum, an ancient city of the Maya located in north-eastern Guatemala. A team of researchers from the Jagiellonian University’s Institute of Archaeology led by Dr Jarosław Źrałka and Wiesław Koszkul uncovered the ruins of palaces and royal tombs, and remnants of pyramids and temples. 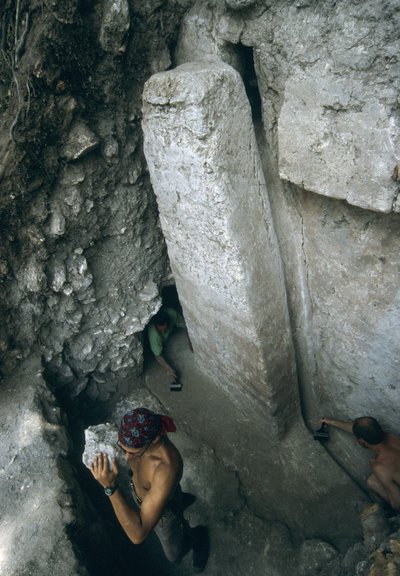 “We’ve found buildings dating from both the early period of the Maya rule on Yucatan lowlands and those from this empire’s late period,” Dr Jarosław Źrałka, who co-led the works in Nakum, told Polska.pl.

The discovery of a royal tomb from the Maya empire’s late period, i.e. between the 7th and 8th centuries AD, was a unique success. Found inside a pyramid and filled with treasures, this object was uncovered by the Polish team in 2006, and remains one of the largest tombs to have been discovered thus far on the Maya lands. Inside, the archaeologists found human remains and many ornaments. Among them was a jade pectoral which, judging by an inscription, belonged to a ruler from that time.

More than 2000 year-old votive artefacts found by the Polish expedition in a chamber adjacent to one of the tombs are testimony to the earlier Maya presence in Nakum. They include nine deity heads made of clay, jade jewellery and a clay beehive – the only one to have been discovered in the entire Mesoamerica.

“If this really is a beehive it would be a proof that the Mayas kept bees already over 2,000 years ago,” Dr Źrałka says.

Right now the Polish archaeologists have been focusing their efforts on finding the oldest traces of Maya settlements in Nakum, which could date back to almost 1,000 BC. The evidence gathered so far shows that this was the first people in this region to have had the ability to produce pottery and cultivate the land.

The American Time weekly included the Polish archaeologists’ achievements in Nakum in its list of 100 most important discoveries of all time.