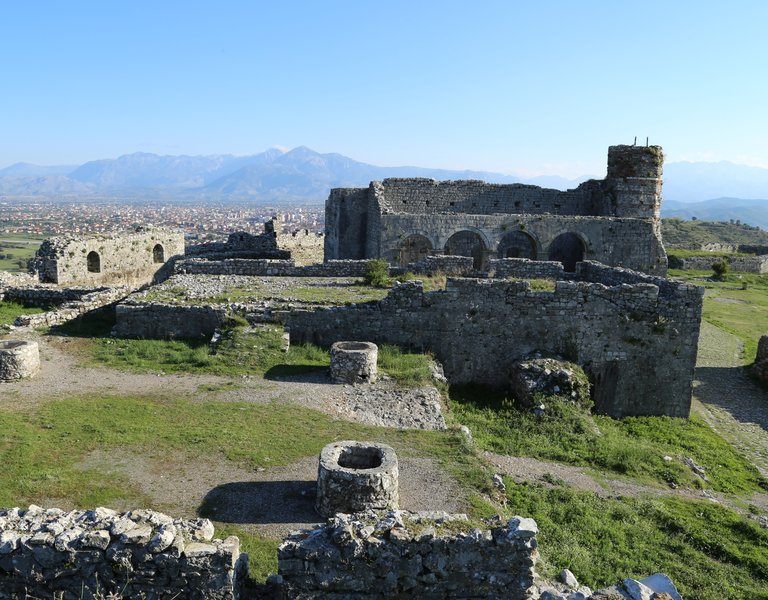 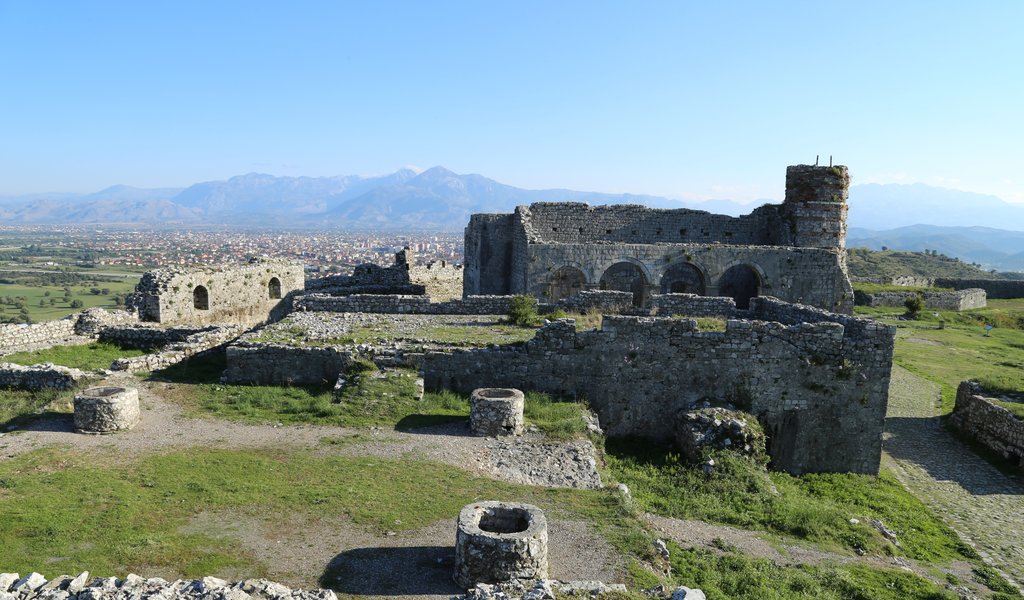 "Our non-invasive research has the largest scale among the projects of this kind carried out in Europe" - told PAP Prof. Piotr Dyczek, who summarised the last research season in Albania in the region of Shkodër.

Ancient Scoder on the banks of the great Lake of Skadar is one of the most important places for the history of Illyria, as well as of the entire Balkan region. From Neolithic times it was an important and rich settlement, located at the crossroads of major land routes and waterways. However, the peak of its splendour falls on the Illyrian times (III-II century BC). In that period it was the kingdom capital.

Despite the significance of the city and the Illyrian kingdom, its history still is shrouded in secrets. It is not known how the process of creating the kingdom proceeded, by whom and why it was initiated. Polish archaeologists have been to unravel the mystery since 2011, when they began extensive research in Albania. This year, they worked in the area in May and June.

The study covered the large area of the ancient Rozafa castle. Archaeologists used a wide range of non-invasive methods that allow to "look" under the surface without performing excavations. These methods included ERT, GPR and magnetic surveys.

"The research was laborious because of the great depths, at which the ancient ruins are located, which necessitated multiple scanning of the area for the various parameters of measuring instruments" - told PAP head of the research project, Prof. Piotr Dyczek from the Antiquity of Southeastern Europe Research Centre of the University of Warsaw.

As a result, researchers were able to recreate the original layout of the stronghold - completely different than the layout of the buildings seen today in the area. They also found outlines of dozens of houses, as well as the streets and walls from 2 thousand years ago. Currently, these objects are covered by 7-meter layer of soil. They have never been studied archaeologically.

Prof. Dyczek points to one particularly important discovery. "It is a well preserved Ottoman latrine located in the vicinity of the fourteenth-century Turkish bath that we have excavated. It is one of the oldest sanitary complexes of this type in today's Albania" - emphasised the researcher.

The scientist noted that the latrine has not been excavated yet - the function of the building and its condition has determined solely on the basis of the images generated by the remote sensing devices. "Extremely rich and abundant material obtained as a result of these studies will allow us to precisely plan further excavations" - added Prof. Dyczek.

The researchers performed non-invasive surveys also in the area around the ancient Scoder. In Scoder and six neighbouring ancient cities they have taken a series of photos using a drone, perpendicular to the ground (i.e. ortho). "Their importance lies in the fact that they were built perhaps already in the IV and III centuries BC. Studying them will be of extraordinary importance for determining the identity of the enigmatic Illyrian culture, which flourished in the following centuries" - concluded Prof. Dyczek.