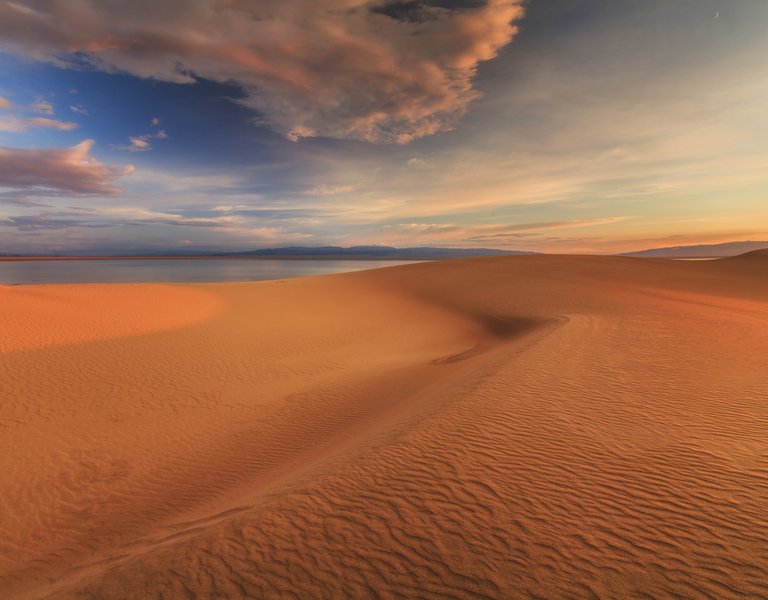 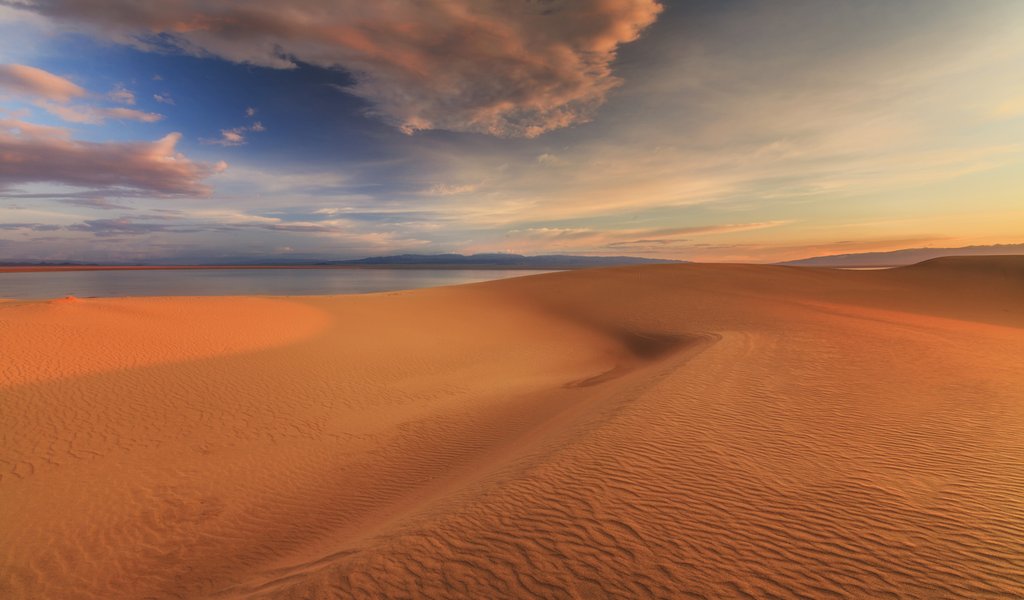 A team of Polish and Mongolian archeologists have found traces of ancient settlements in the Gobi desert, which brimmed with life thousands of years ago.

Research carried out in the southern reaches of the desert has revealed that the human settlements were located on the banks of long since dried-up lakes.

"The highly diversified forms of objects found and the varied techniques of working stone prove that certain locations were repeatedly colonized across history," said Professor Józef Szykulski, from the Institute of Archeology at Wrocław University, south-west Poland, who jointly oversaw the digs.

The oldest findings unearthed are massive stone tools manufactured in the Middle Paleolithic era, spanning from 200,000 to 40,000 years ago. The archeologists also discovered eleven jasper artifacts, dating back 40,000 years.

The international expedition sought to trace the history of human settlement in the Pleistocene and early Holocene periods in an area between the Altai mountain range and the Gobi desert.

This vast area, measuring some 50,000 square kilometres, "is yet to be explored, as only one expedition has so far operated in these parts," Professor Szykulski told Polish news agency PAP.