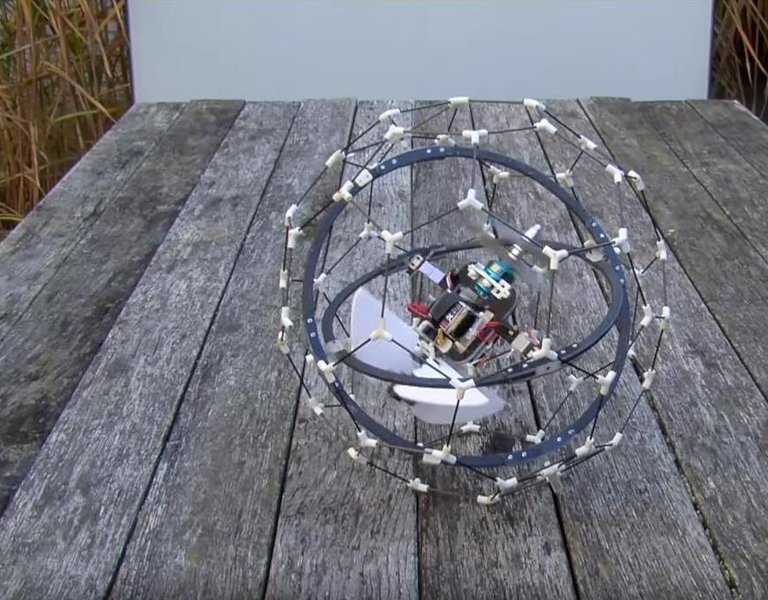 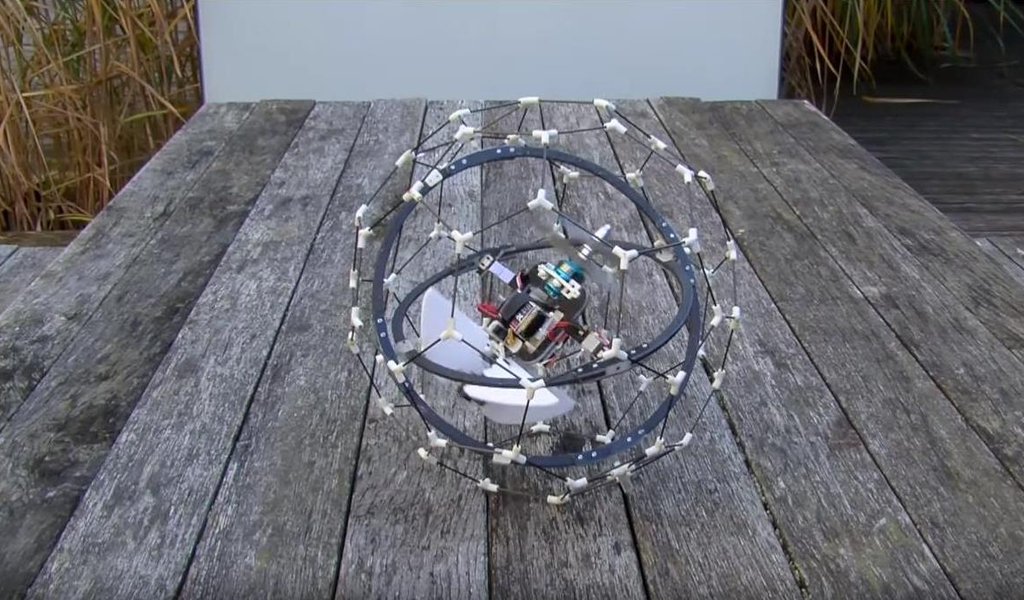 A Polish engineer has invented a drone that will act as the eyes and ears of rescuers searching for people in remote places. Unlike its human counterparts, the device is not afraid of cramped spaces or collisions. 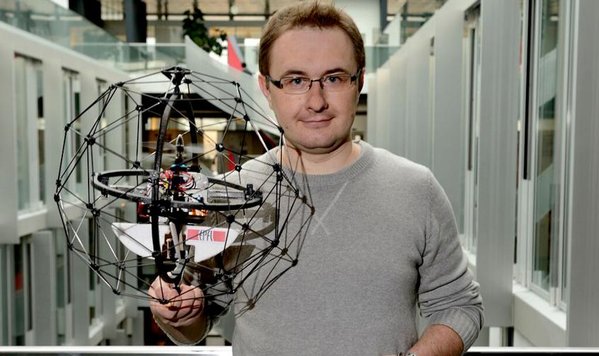 Drones are generally associated with large, empty spaces that can be crossed freely without any obstacles. The interiors of buildings, especially ruined ones, are most often unreachable for standard drones. However, this is not the case with the drone constructed by the Polish engineer, Przemysław Kornatowski. His spherical robot squeezes through ruins, bumps against walls and rolls on them while listening and looking carefully for signs of life.

“The sphere is a very good shape for robots which are designed to move around without the risk of getting stuck in uneven ground or being caught by objects in the building,” Polska.pl was told by Przemysław Kornatowski, who is doing a doctoral internship at the Swiss Federal Institute of Technology in Lausanne. Kornatowski was one of the ten Polish inventors distinguished in the prestigious “Innovators Under 35” competition organized by MIT Technology Review.  “I designed the flying spherical drone in such a way that it is suitable for search and rescue missions, e.g. in buildings that have collapsed after earthquakes or gas explosions,” added the engineer.

Kornatowski started designing spherical machines still as a student at the Faculty of Mechatronics at the Warsaw University of Technology, constructing – as part of his Masters thesis –a tightly sealed rolling spherical robot intended for monitoring premises containing a leak of flammable gas or liquid.

Upon his arrival in Switzerland, Kornatowski also became interested in flying robots that can be folded in order to make it easier for them to be transported. He then came up with the idea of constructing a drone which could move like an insect, colliding with objects without being damaged. This is how the Gimball, a flying spherical robot, came into existence.

Depending on its equipment, the robot can serve various functions. Cameras operating in visible and infrared light and microphones make it possible for the drone to search for disaster victims or inspect bridges and high-voltage lines. The drone is provided with special sensors to detect dangerous chemicals.

“This small robot is made largely of lightweight carbon fiber and plastic, it weighs only 370 g and its diameter is 37 cm,” says Kornatowski. He also said that the airy cage is constructed in such a way that the entire structure can easily stay in the air. The cage protects both the robot and people around it against possible impact. “I have used an innovative system that makes it possible for the cage to rotate around the inner frame in which the heart of the robot is placed. This gyroscope-based solution makes it possible for the machine to stabilize after impact,” the engineer added.