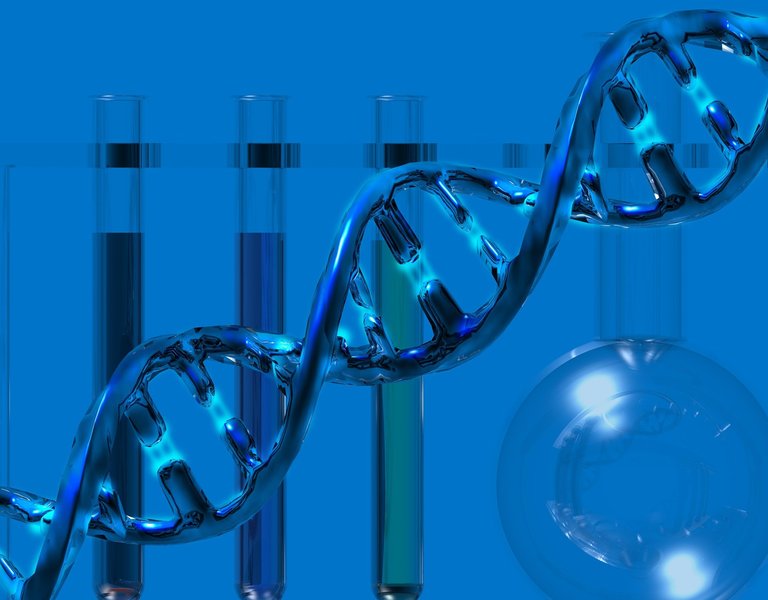 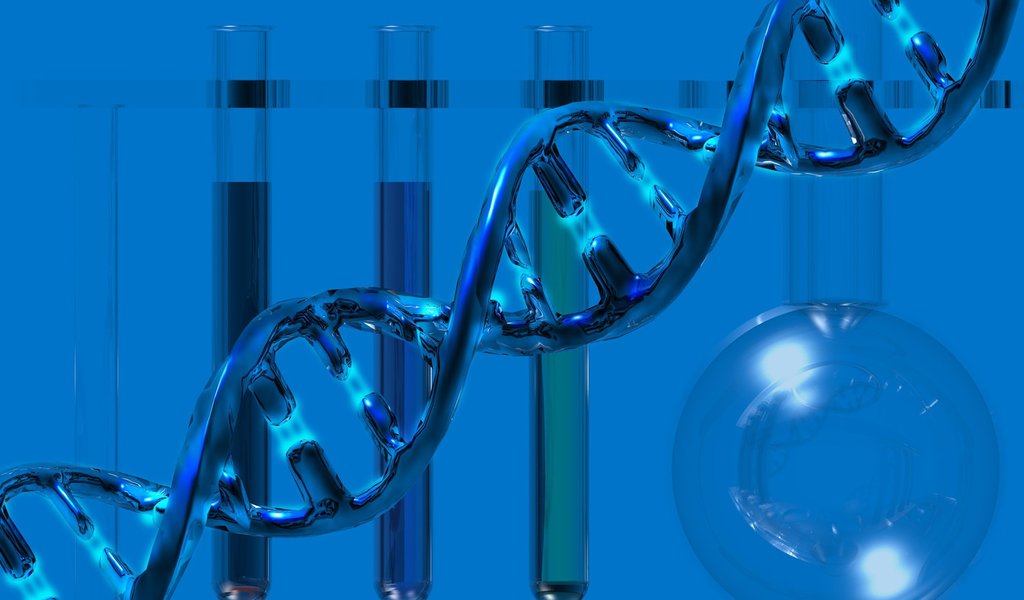 They first became famous for identifying one of the causes of Alzheimer’s disease. Now they are making the headlines again with their molecular scissors for cutting RNA. Behind these achievements are scientists from the International Institute of Molecular and Cell Biology in Warsaw, an establishment that’s extraordinary in every way.

The International Institute of Molecular and Cell Biology (IIMCB) is often called the incubator of  young talents. Its researchers receive financing from the European Research Council’s (ERC) limited and prestigious pool of funds. Promising postgraduate students, working hard to meet the high expectations of their employer, account for one-third of the 150 scientists employed by the Institute. The first and most important criterion to meet if you want to get a job there are research results, which are regularly verified by an international commission. 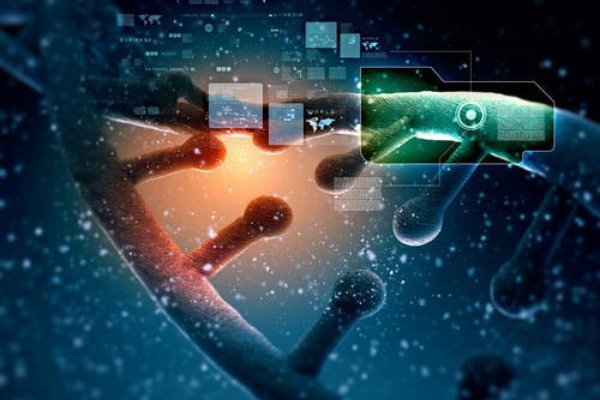 “The Institute was established to give Polish science a new quality,” says Professor Janusz Bujnicki of IIMCB, a winner of numerous awards, including this year’s Prime Minister’s award for scientific achievements. “The main characteristic of this scientific centre is that it offers no tenure, and the performance of contracted scientists is periodically reviewed. These are very tough conditions, but they remind us that we mustn’t take it easy and should do our best, because this Institute is one of Poland’s best places to work if you’re into molecular biology or bioinformatics,” adds the scientist, whose decision to return to Poland after a traineeship in the USA was largely influenced by a research offer at IIMCB.

IIMCB research team leaders are chosen in international contests that are open to people of every nationality. To qualify, you don’t have to have a habilitation, but you need to hold a doctorate and have a record of considerable scientific accomplishments. “We rely on the most modern methods of recruiting and managing scientific staff; this entails following the example of the best science centres and implementing only proven solutions,” emphasises Professor Michał Witt, the IIMCB Deputy Science Director. 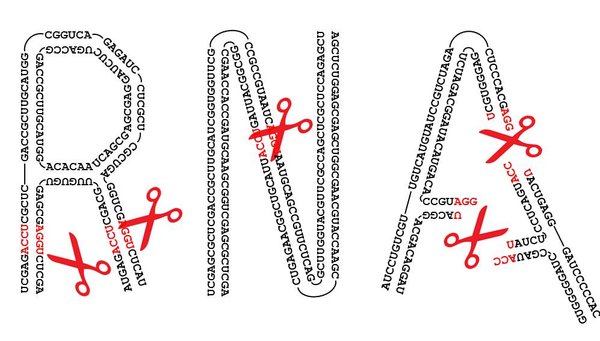 One of IIMCB research teams is led by Professor Bujnicki, a bioinformatician whose recent discovery of the scissors for cutting double-stranded RNA made global headlines. An article on the discovery was published in the Nucleic Acid Research journal and has been hailed as groundbreaking. Combining computer modelling and experimental research, the scientists led by Professor Bujnicki identified an enzyme that can cut the molecules of double-stranded RNA at a place with a particular sequence. This discovery may contribute to developing new methods of studying RNA, in particular facilitate the generation of RNA particles that will be used in practice, e.g. to come up with new medicines, in the technology of gene expression regulation, and in nanotechnology.

“Professor Janusz Bujnicki inculcates his younger colleagues with the importance of planning their scientific careers, and working in good foreign centres. It is essential for significant achievements in the future – achievements like the ones of Professor Bujnicki’s team in our International Institute of Molecular Biology,” the press spokesman for the Ministry of Science and Higher Education, Łukasz Szelecki, tells Polska.pl.

Another notable achievement of the Institute is the discovery of one of the factors causing the hereditary form of Alzheimer’s disease, made by a team of Professor Jacek Kuźnicki, Director of IIMCB, together with a research group from Germany. 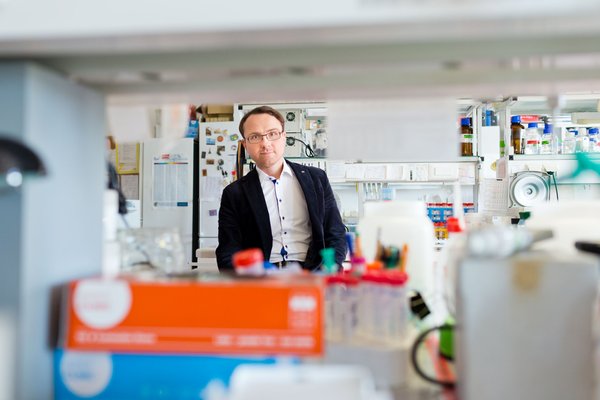 While other research centres struggle with the lack of funds, IIMCB has a ratio of 0.6 grant per employee, which ranks it second in Poland. Moreover, the Institute is the only establishment in Europe to have twice received the REGPOT programme financing for extending collaboration with international institutions and developing research apparatus.

IIMCB boasts some world-class facilities. The Institute has well-equipped laboratories and its own computing cluster for bioinformatics research.

“Apart from studies of biological particles conducted by my team, the Institute also does analyses of RNA and DNA sequences, which require high computing power,” says Professor Bujnicki. “Of course, most research done in the Institute is experimental. We often welcome guests from abroad who are impressed by the resources we have in the Institute and by how much we manage to achieve.”

IIMCB was established in 1997 under an international agreement between UNESCO and the government of the Republic of Poland. It started its scientific activity in 1999.