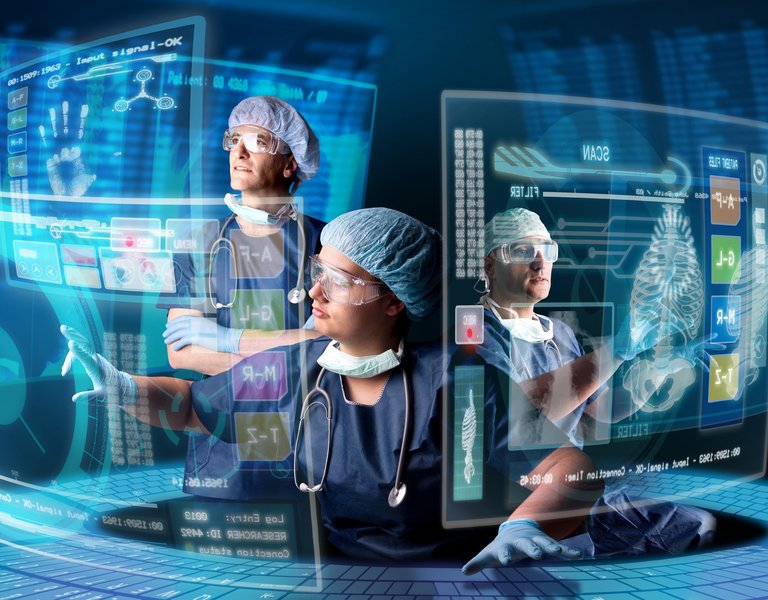 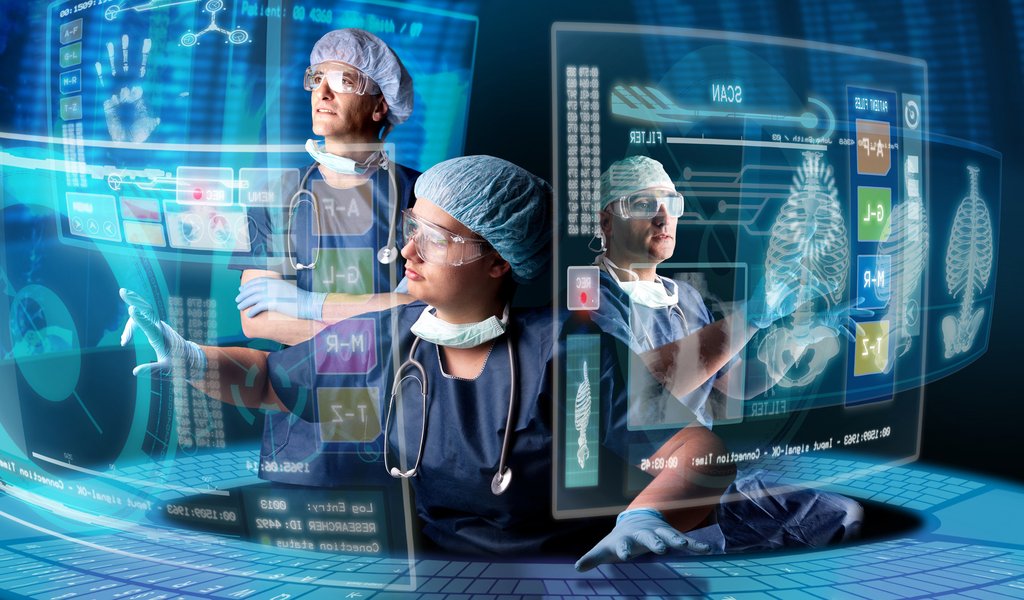 18-year-old Maciej Mańka has not only emulated an experiment carried out by Harvard scientists, he has also conducted it at a much lower cost. This could be a breakthrough in the technology in which artificial organs are made.

Maciej Mańka, an 18-year-old high-school student from Chorzów, challenged scientists from Harvard University who in 2010 carried out a famous experiment leading to the creation of an artificial lung by growing lung cells on a certain polymer.

The Polish high school student not only repeated this experiment in a laboratory, but also managed to do it at a much lower cost using more easily accessible materials. 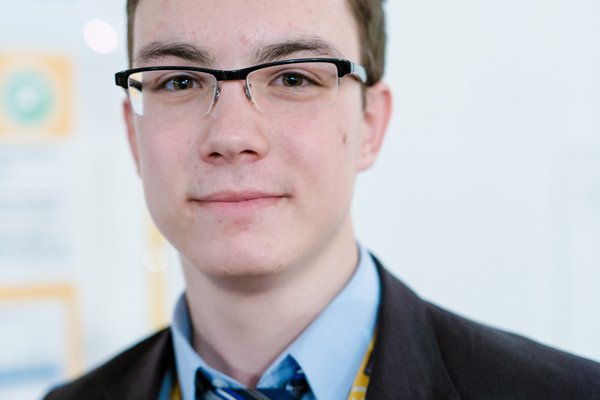 Mańka learned about the Harvard University experiment from an article in "Świat Nauki" (World of Science) magazine one and a half years ago. The research focused on creating a polymer base on which human lung cells – subjected to the same processes that take place in human lungs – would behave just as real human lung cells would. The scientists from Harvard University then managed to create the first ever fully artificial lung – designed and operating in laboratory conditions.

The high-school student from Chorzów started dreaming about conducting similar research. In 2015, as a finalist of the “E(x)plory” Science Competition, Mańka was awarded with a scientific internship at the Jagiellonian University in Krakow. In the Macromolecular Nanolayers Research Laboratory at the Faculty of Physics and Astronomy, he was taken under the wing of Dr. Joanna Raczkowska and Dr. hab. Jakub Rysz. The student urged them to let him carry out the Harvard experiment, but it turned out that it was impossible to find a 3D printer in Krakow that could print a polymer base identical to that used by the researchers at Harvard.

This did not deter Mańka, who decided to simplify this experiment and came up with a method in which expensive specialist 3D printers are substituted with equipment that can be found in many laboratories in Poland. In this way, he developed his own chip to grow artificial organs, i.e. a device in which cells are cultivated. Maciej Mańka presented it recently at the Investing in Medical Innovations Congress as the youngest speaker at that event.

“We let Maciek work in our laboratory, and he, almost on his own, repeated the complex experiment carried out a few years ago at Harvard University. He is an example of a young person with passion and vision, that we would like to have in our team,” Dr. hab. Jakub Rysz, one of Maciej's scientific supervisors, told Polska.pl.

“My research resulted in the development of a prototype of a device identical to that created at Harvard University – the first in Poland and certainly one of the first in Europe,” Mańka said. “However, I came up with a technology of producing it at a much lower cost which does not require very sophisticated equipment that is inaccessible at most universities,” he added.

In his opinion, the newly developed technology could be used in studies on new drugs and to test the effects of even the smallest pathogenic microorganisms on the human body.

“More and more modern therapies, such as anti-cancer or anti-AIDS ones, are based on molecules that are so small that it is difficult to study them on animals. This technology eliminates the problem of complex tests on animals, and enables research on human cells instead of on mice,” said the inventor.

The Macromolecular Nanolayers Research Laboratory is eager to support the student in this regard. Its staff are now looking for opportunities to fund further research and for collaborators, i.e. researchers dealing with medicine, who know which drugs are worth testing using the new technology.