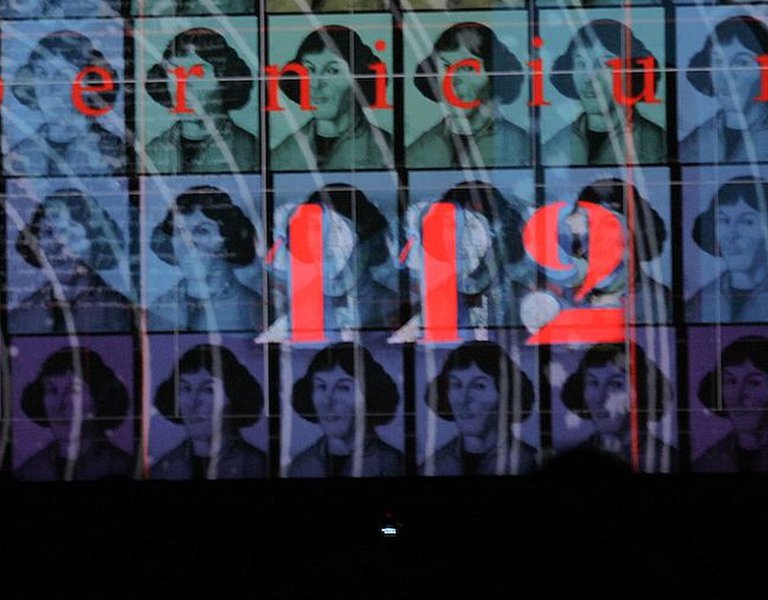 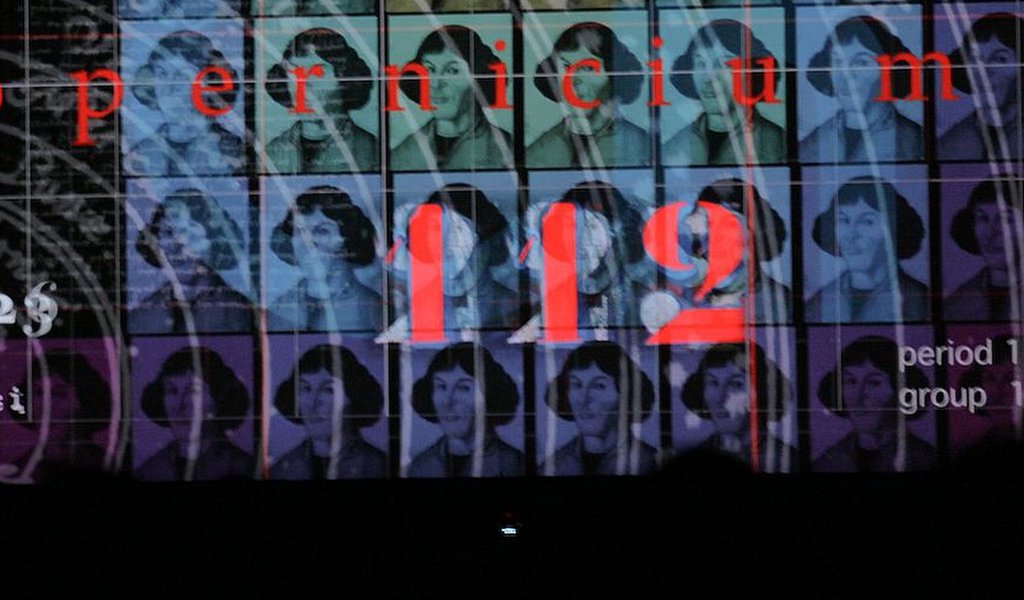 They discover exoplanets, try to decipher the language of whales and look for relics on laser scans of forests. Nearly 150,000 Poles take part in scientific research carried out via the internet.

Zooniverse.org is the world's largest citizen science platform, where internet users help scientists to conduct complex scientific research: they classify galaxies, analyse data on tumours or decipher ancient papyruses. Step by step, adding their contribution, they aggregate millions of revised photos or recordings into huge scientific projects, thus relieving scientists flooded with data, who receive the final effects of work. It takes the internet users only an hour to process the same amount of data that a scientist processes in a week. They also replace computers, which – although it is hard to believe – are unable to deal with such tasks, in particular with generalisation. Yet it is a natural ability of the human mind; therefore, it is humans that perform this work, not machines.

“We are witnessing the equalisation of rights of scientific centres and ordinary people with regard to access to the most recent scientific data,” Professor Lech Mankiewicz, the Director of the Centre for Theoretical Physics of the Polish Academy of Sciences and one of the coordinators of Zooniverse in Poland, told Polska.pl. He added that the citizen science platform has already acquired a million of volunteers dedicated to painstaking work. “As many as 10–15 percent of all people who log in to Zooniverse every day are Poles,” adds Mr Mankiewicz.

Thus, even 150,000 Poles may be involved in citizen science projects! What is more, according to its organisers’ estimates, our compatriots are extremely active on Zooniverse since they click on 50 percent more objects than an average user of this platform. Why? Because they love science, and they derive immense satisfaction from what they do.

“As part of the Planet Hunters project, Poles have discovered at least two exoplanets,” says Mr Mankiewicz. “Moreover, owing to participation in citizen science projects, they significantly contribute to the scientific output of Zooniverse, which has already produced several dozens of publications.”

Polish explorers of exoplanets include Rafał Herszkowicz, a computer engineer from Zgierz, and Ewa Tyc-Karpińska, a visual artist, the author of the designs of PLN 2 and PLN 5 coins that are commonly used in Poland.

Poles fell in love with Zooniverse to a large extent owing to Mr Mankiewicz, who ensured that some of the projects were translated into Polish, in cooperation with Jan Pomierny from the New Space Foundation. Polish has become the second language version, next to English, available on the platform, making Poles more eager to sign in. The German and French versions were added later. 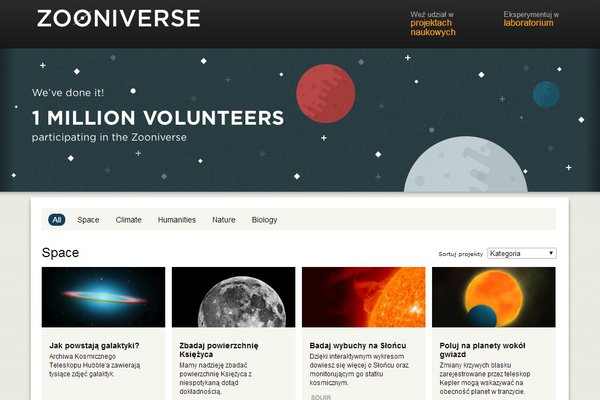 Drawing on the popularity of Zooniverse, a Polish project has recently been launched: Laser Explorers, providing internet users with access to laser scans of forests in the province of Kielce. The aim of the initiative of the Forest Research Institute and the GeoHistory Centre Foundation is to search for relics hidden there. 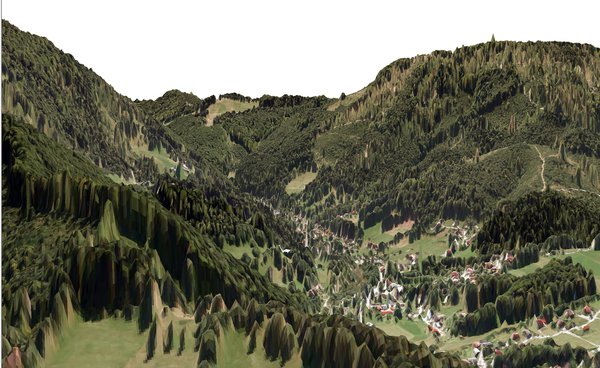 “We have cleared the aerial scans of the province’s forests from vegetation, leaving only a layer of soil, arriving at the so-called digital elevation model, which is invaluable from the perspective of relic hunters,” Radomir Bałazy from the Forest Research Institute, the leader of the Laser Explorers project, explains to Polska.pl. “Since computer algorithms are not able to recognise outlines of objects that we are interested in, we have assigned internet users with this task. Each person that signs in will be able to browse these data and to report any ‘suspicious’ objects to us. Hundreds of people are already doing it.”