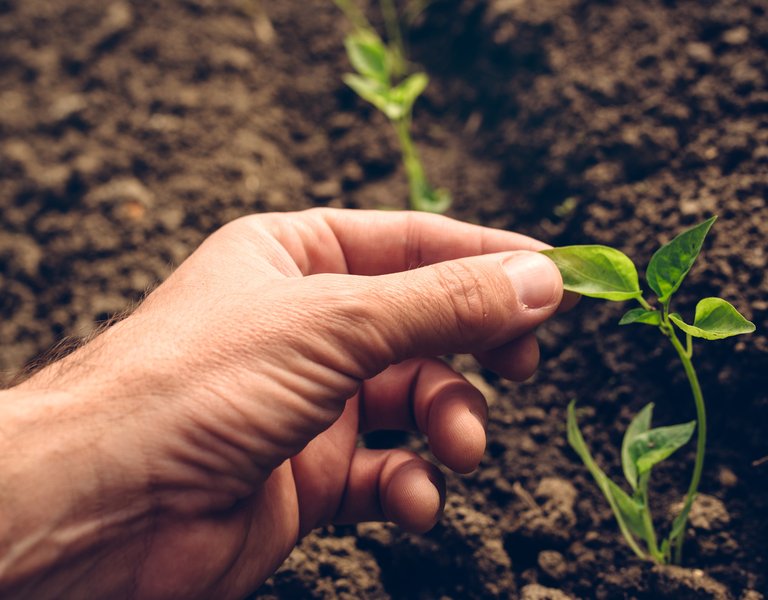 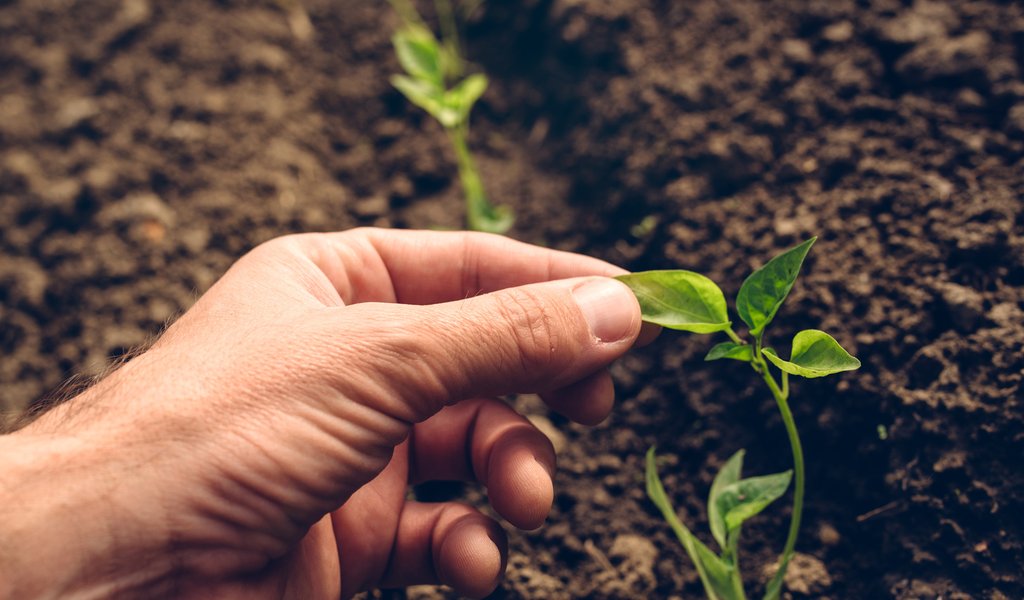 Polish invention will reduce the cost of plant protection

The device developed by scientists from Lublin will allow to carry out detection tests directly in the crop field and analyse micro-organisms harmful to plants. "Lab in a box" developed by startup Nexbio will also reduce the cost of plant protection.

The problem Nexbio attempts to tackle is the use of pesticides in agriculture. Nowadays - explained Kuzdraliński - pesticides are used "blindly" when plants are in the early stages of growth, and there aren't many microorganisms that could harm them. The use of pesticides is preventive, without analysis of the actual situation in the field. Pesticides used in this way kill not only what they should, they kill everything that may be sensitive to them. A lot of microorganisms are killed, including those that are useful.

According to Kuzdraliński, his company looks at the DNA of microorganisms. "We are able to determine which microorganisms, which pathogens are present at a given place at this moment. This allows to select the appropriate dose of plant protection products, adjust them depending on the detected microorganisms" - he emphasised.

Nexbio has a well-equipped laboratory for microbiological testing. The company develops molecular tests to detect plant pathogens and performs unconventional services in the field of genetic research. It already has the first commercial orders from companies and universities. "We have the necessary know-how to design genetic tests, we have already done hundreds of DNA sequences for our customers, and we have won a tender for one of the universities" - said Kuzdraliński.

Nexbio wants to take these studies directly to the fields. "We want fit the whole lab in a small box, which will allow to carry out a full analysis. We would like to have it ready for production in 2018 and sell in at a few hundred zlotys per unit. We already have a working prototype, we showed it at a competition" - said Kuzdraliński.

For their device, Nexbio is preparing chemical reagents, which will be sold like printer cartridges. They are sufficient for performing dozens of studies. When the cartridge runs out, user can buy another. "It will be next generation plant protection products, similar to personalized medicine for man" - said Kuzdraliński.

"A farmer who chooses to use such a device will be able to check what is happening in the field every day. In the case of large farms of 1 thousand or 10 thousand ha, the decision as to when and which pesticides to apply, is of fundamental importance. This means savings and environmental protection. We no longer operate blindly" - he argued.

For the prototype device the company received the top prize of 20 thousand euros in the biggest competition of startups in Central and Eastern Europe at the congress of new technologies infoShare in Gdańsk. "We received the prize of the international jury for the most innovative product, which is a response to global problems. We beat startups from half the world. This gives us the opportunity of contact with investment funds interested in our idea" - says CEO of Nexbio Adam Kuzdraliński.

Nexbio was founded nine months ago on the initiative of young scientists from Lublin. They received several hundred thousand zlotys from the Innova-Invest Programme of the Lublin Science and Technology Park, for which thy equipped their laboratory. Kuzdraliński has a doctorate in biotechnology, he is an assistant professor at the University of Life Sciences in Lublin. The company employs seven people.