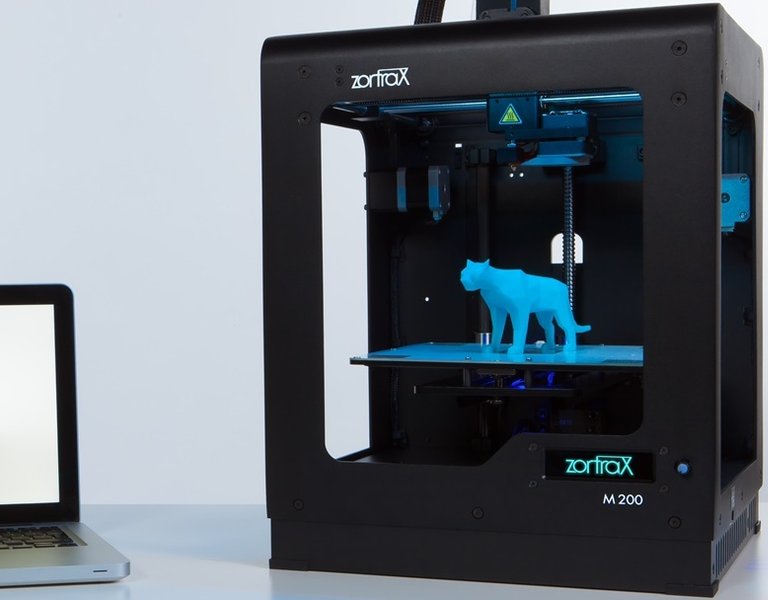 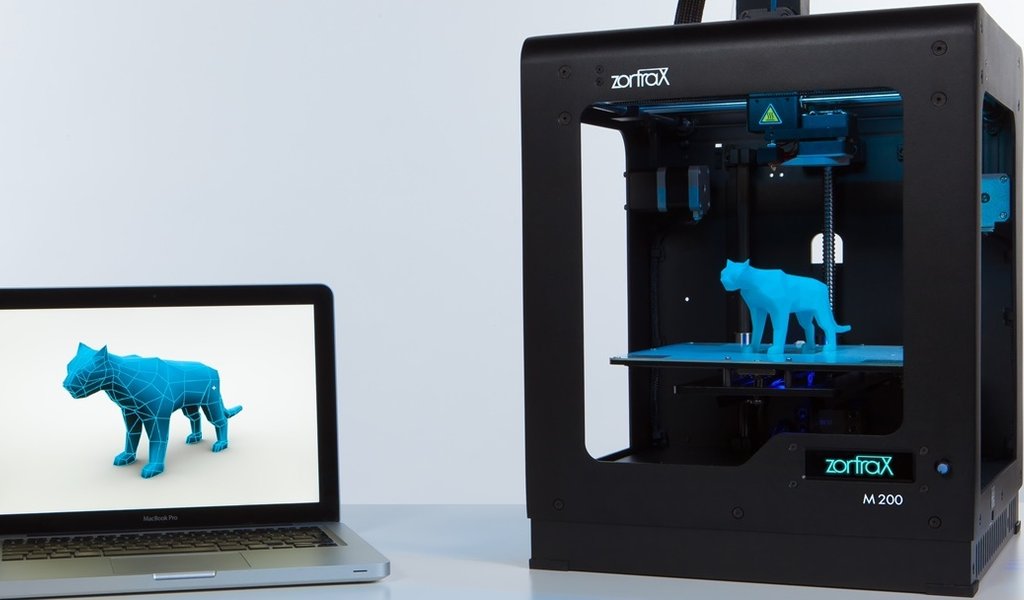 Polish inventions based on a 3D printer

Poland is one of the world leaders in the 3D sector. According to data presented by Deloitte, Polish companies produced approx. 10% of all 3D printers sold worldwide in 2014.  The equipment is available in several dozen countries and start-ups such as Zortrax and Omni3D are market leaders. The equipment manufactured by the former company, based in Olsztyn, is used by such giants as BMW, Audi, Stihl and Dell,whereas the latter company, based in Poznań, has been sold by global commerce leaders such as Amazon since 2014.

3D printing is an innovative technology which enables the production of various tailor-made devices. For example, astronauts at the International Space Station use 3D printers for printing tools and everyday objects. Polish inventors have many ideas on how this equipment can be used on Earth: 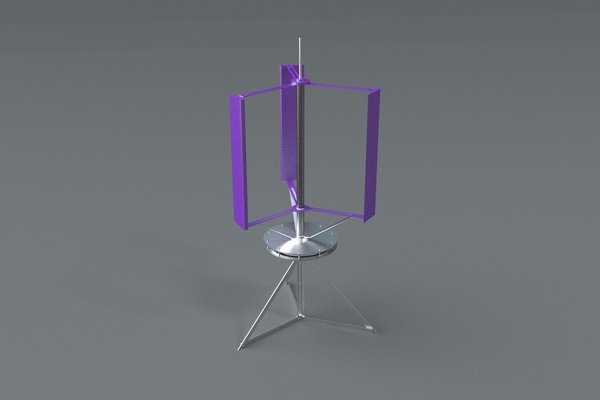 This idea was reported by leading global technology magazines and websites, including “Wired” and “Engadget”. Engineers working at Omni3D have developed a small wind turbine designed for self-assembly. The set called AirEnergy 3D includes a generator, electronic components and a battery, and is supplemented with draft propellers which need to be printed using a 3D printer. Once assembled, the turbine is the size of a floor lamp. The turbine can be mounted on a balcony, roof or next to a caravan – in case we need electricity while on holiday.

"AirEnergy 3D converts kinetic energy in wind into electricity with a capacity of approx. 300 watts, which is enough to power four or five laptops or several LED bulbs," Konrad Sierzputowski, CEO of Omni3D, told Polska.pl.

If we wanted to use this method to power all of our household appliances, two or three such turbines would have to be connected. As much as GBP 24,000 was raised for this project via Kickstarter. It has been highly praised around the world and is now waiting to be implemented. 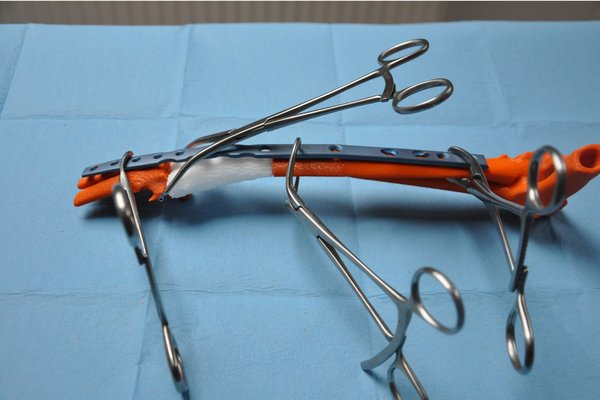 Researchers at the Faculty of Material Science and Engineering at the Warsaw University of Technology have developed a bioactive prosthesis called BIO-IMPLANT used to reconstruct bones. It is designed specifically to match each order and printed using a 3D printer. A prosthesis is built of biodegradable composite made of a polymer and ceramics which is naturally present in human bones. Prior to the implantation of a bioimplant in the place containing bone defects, it is covered with stem cells taken from the patient, which then grow on the implant. Thanks to this and the porous structure of the material, it is quickly covered with growing bone tissue and blood vessels. After two years, when the bone has been reconstructed, the bioimplant dissolves completely.

"Our main achievement is the development of such a formula for the composite that allows it to dissolve only when the bone tissue has completely regenerated," Polska.pl was told by Dr. Eng. BarbaraOstrowska, CEO of MaterialsCare which was formed as a spin-off of the Warsaw University of Technology.

So far, bioimplants have been used in veterinary medicine only, but clinical trials for their use in humans are to start soon.

A 3D printer can also be used to print a number of elements of an innovative device that facilitates the surgical removal of varicose veins in legs. The project has been developed by Zortrax in cooperation with Mediq, a clinic based in Legionowo near Warsaw. 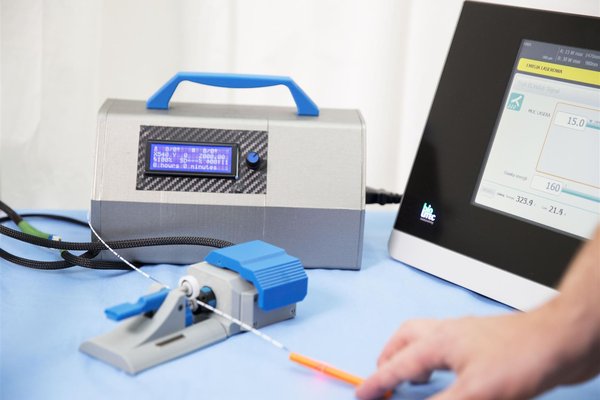 The invention facilitates endovascular surgeries carried out using fiber  lasers that leave patients scar-free. The laser is inserted into inefficient veins to close the vessels inside them. A medical doctor who carries out such a surgery needs to be very skilled and their movements must be stable and made at a constant speed. At this point the device developed by Zortax is used as a winch to handle theoptical fiber with necessary precision.

"The winch, operating similarly to a ski lift, withdraws the optical fibre from the vein, always at the same time and with the same strength, to close it correctly in 100%," says Marcin Feliga, MD, PhD, of the Mediq clinic. "The device has dramatically changed our surgeries, as it guarantees closing veins in almost 100%, compared to global statistics ranging from 80 to 85%," Dr Feliga added.