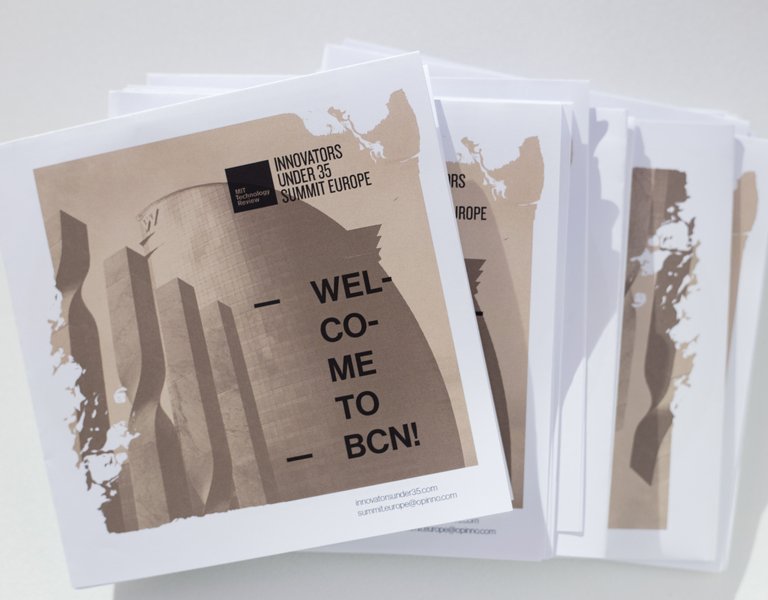 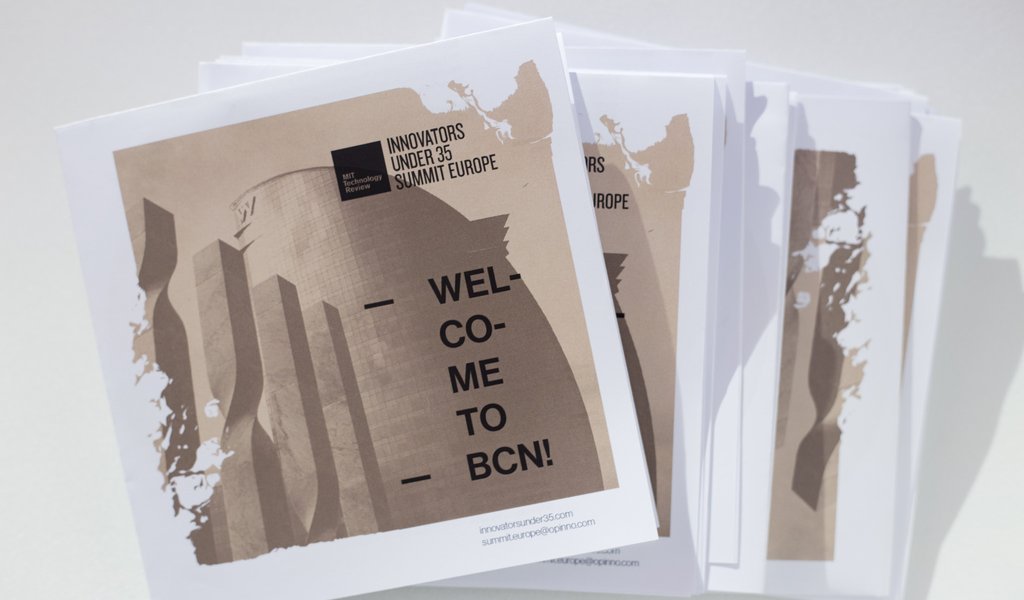 With his design of an interactive robot for language learning for children, Jan Kędzierski has been recognized as one of the top 35 young innovators in the European edition of the Innovators Under 35 competition. He was awarded in the "Inventors" category. 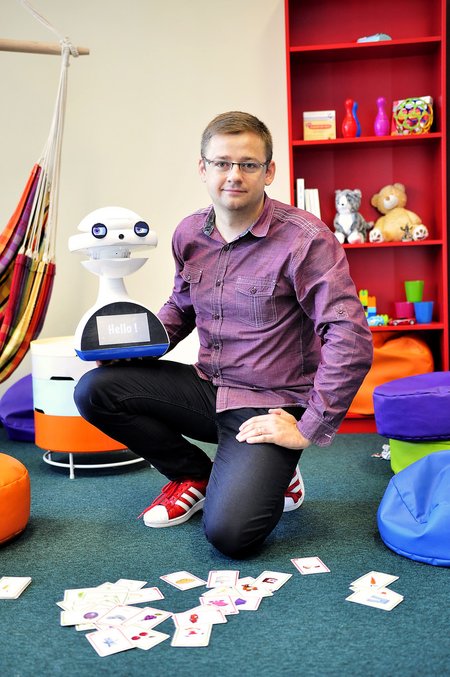 The organizer of the competition is "MIT Technology Review" - the oldest journal devoted to technology published by the Massachusetts Institute of Technology.

Jan Kędzierski's robot EMYS is designed for children aged 3 to 6 years. The robot can speak, move, recognize faces and express emotions, making it easier to interact with children. In addition, thanks to the mounted sensors, the robot can identify objects in its environment and teach children the names of these objects in foreign languages, for example English or Spanish.

As Kędzierski explains, his main purpose is to convince children, with the robot's help, to become interested in learning a language. "We do not want to replace teachers, but a robot will allow children to practice second language at home" - he said. He added that the EMYS tests conducted in primary schools had shown that children who use it learn a second language at the rate of one word per day.

Kędzierski is a co-founder of Flash Robotics with a seat in Wroclaw Technology Park. The company aims to create affordable, commercial social robots. They are now looking for investors who will make it possible to mass produce EMYS.

Authors of the winning projects will also be invited to participate in the prestigious annual conference EmTech France, organized by the MIT Technology Review. The conference is an opportunity to showcase the latest trends and discoveries in the world of technology. Its next edition will take place on 10-11 October in Toulouse, France, and bring together the most important entrepreneurs and scientists from around the world. The 35 winners will also join the international Innovators Under 35 community of over 250 European innovators - winners of previous editions selected from among over 4,000 candidates.

The competition Innovators Under 35 has been organized in the USA since 1999, and since 2011 talented innovators have also been awarded in other parts of the world, including Europe. European editions of the competition are organised in Germany, France, Spain, Belgium and Poland.

Among the previous winners of the competition are Konstantin Novoselov (Nobel Prize winner in physics), Max Levchin (founder of PayPal), David Karp (founder of Tumblr), Sergey Brin (founder of Google) and Linus Torvalds (founder of Linux).