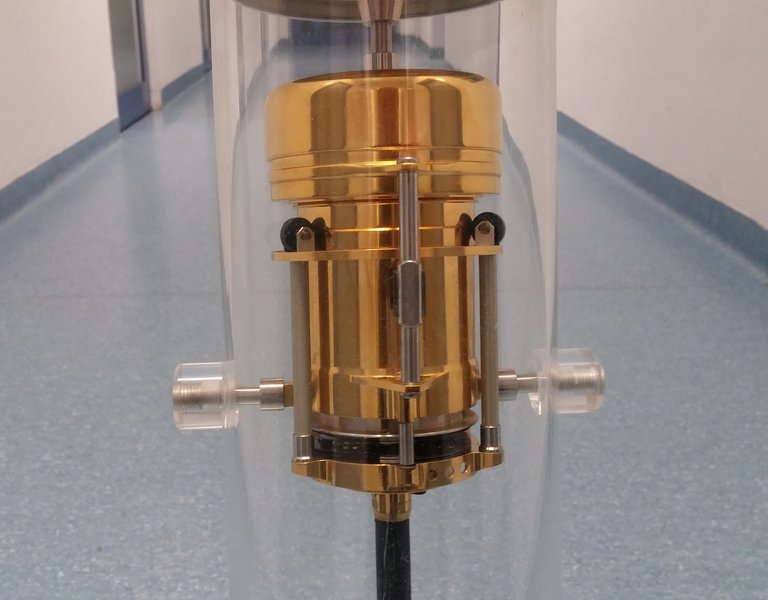 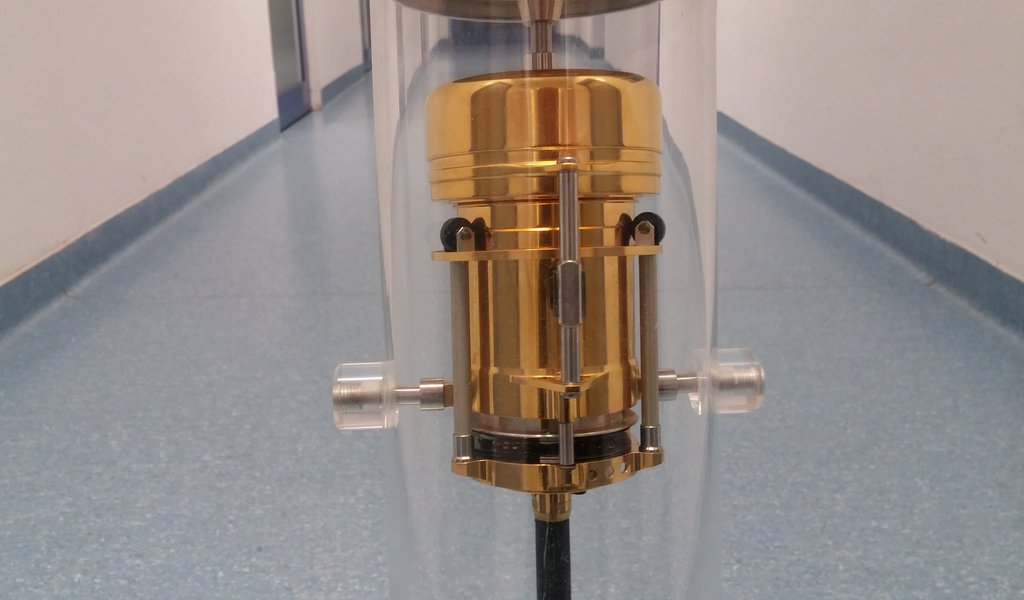 “MUPUS is the first device to conduct a direct examination of a comet’s nucleus,” Professor Marek Banaszkiewicz, Director of the Space Research Centre of the Polish Academy of Sciences and technical leader of a team that constructed a cometary penetrator fixed on the Philae lander, tells Polska.pl. 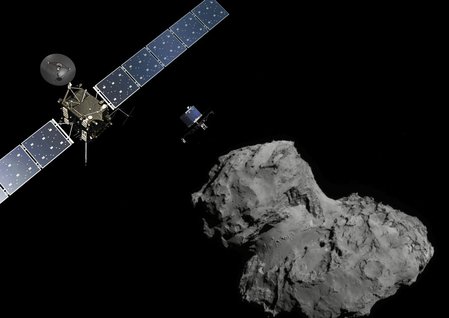 MUPUS (Multi-Purpose Sensors for Surface and Subsurface Science), a penetrator built by the Polish scientists, is one of the key measuring instruments on board the Philae probe which touched down on the Churyumov–Gerasimenko comet on 12 November 2014. Part of the European Space Agency’s (ESA) Rosetta mission, the device will begin to examine thermal properties of the comet on 14 November.

Professor Marek Banaszkiewicz, Director of the Space Research Centre of the Polish Academy of Sciences (SRC PAS), talks to Polska.pl about how a comet’s temperature is measured and why the Polish scientists agreed to build this device in the first place.

Aleksandra Stanisławska, Polska.pl: How come an instrument made by Polish scientists ended up on the Philae lander?

Prof Marek Banaszkiewicz: It was by no means straightforward. When the process of building instruments for the Philae lander kicked off in the mid-1990s, Poland had still a long way to go before joining ESA [it acceded to the organization in 2012 – editor’s note]. The prospect of cooperation between SRC PAS and ESA became real after the chief designer of Philae invited us to take part in the mission. We were commissioned to make an instrument for measuring temperature – our German colleagues had had difficulty finding the right contractor. And we already had considerable experience of building these kinds of apparatuses following the Cassini-Huygens mission to Saturn, where we had proved our worth as a reliable partner. The competition was tough, but we did qualify to a MUPUS design team. The device will penetrate the comet’s surface, and measure its temperature and thermal conductivity.

Was this instrument difficult to build?

At first, our German colleagues asked us to make a simple arm on a spring to dig into the comet’s surface. But their idea proved wrong. As we designed a penetrator that could be driven into a body with no gravity, and that could do this outside the lander’s outline, we gradually came up with a very complicated device that is now called MUPUS. It was a major challenge. A breakthrough came after Dr Jerzy Grygorczuk of SRC PAS designed a special hammer which works without pushing the lander away from the comet’s surface. The second revolutionary concept was to use flexible tapes for moving the penetrator out, which makes the whole device lighter.

Which is to say that MUPUS could not weigh too much?

Indeed, there were strict restrictions on the weight of the entire apparatus, which could not weigh more than 1.5 kg. What is more, our instrument could use 3 W of energy at most, of which 2 W was reserved for moving out the penetrator’s arm. Although these criteria were virtually impossible to meet, our engineers did succeed, taking one obstacle at a time. It was just as difficult to design temperature sensors. Then we carried out a series of overload tests, in vacuum and low temperatures. All in all, it took us four years to build the device, and an engineering version of the instrument was delivered to our principals in 2000.

And now, what tasks lie ahead of the Polish cometary penetrator?

MUPUS will be among the first devices to examine the comet from the lander, and the first one to touch the comet’s soil. The penetrator must dig into it, and measure its temperature and thermal conductivity. This will yield information about how porous the soil is and what other physical properties it has. In the long run, we want to find out how soil temperature changes as the comet approaches the Sun. MUPUS will come alive on 14 November.

What will the procedure of switching MUPUS on look like?

First, a place for penetration will be chosen based on a panoramic picture taken by the lander’s cameras. Then, Philae will make a turn to make sure the arm hits the right spot. The lander is likely to shake a bit while MUPUS is digging in. This is because the harpoons which were meant to hold the probe close to the surface did not fire. Still, our manoeuvres should not compromise the lander’s stability.

But the Polish role in the Rosetta mission does not stop at that?

No, it certainly does not. The Rosetta team includes three SRC scientists. Professor Włodek Kofman is head of the CONSERT experiment that consists of two radars – on the orbiter and lander – scanning the comet’s nucleus. Professor Hans Rickman of the SRC was leader of a Swedish team involved in building the OSIRIS camera that takes high-resolution pictures of the comet. Last but not least, Dr Maria Błęcka is a member of a team operating the VIRTIS spectrometer, a device that registers the light spectrum reflected from the comet’s nucleus, and examines its properties.​