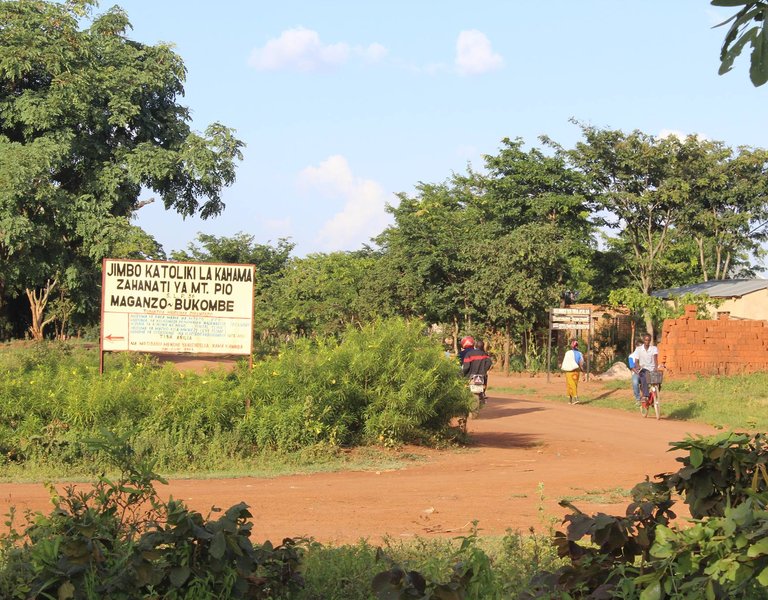 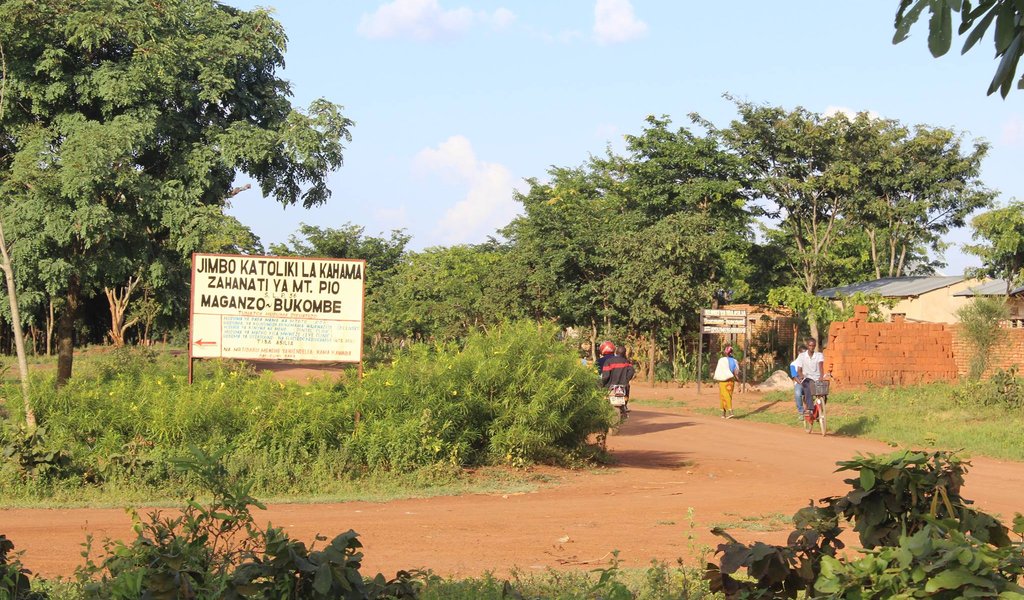 Examine, diagnose, treat and follow up with an online stethoscope. This is the checklist of the medical doctors who are setting off for Tanzania on 20 October. 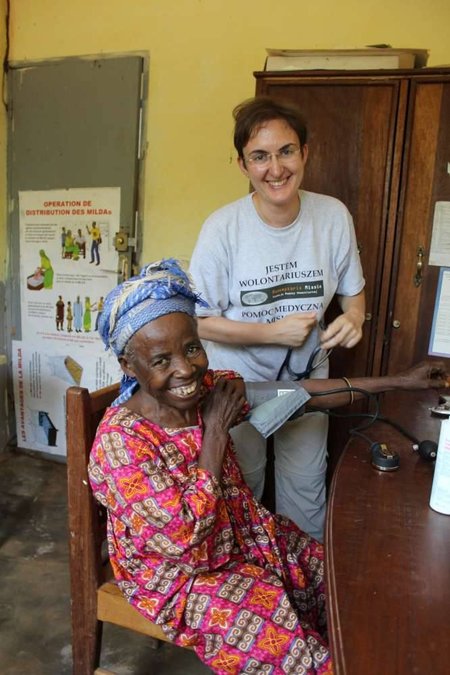 The Cardiologist in Africa campaign was developed by two Polish physicians: Maria Wieteska, who is now specialising in cardiology, and Katarzyna Woszuk, a rheumatologist. They were joined by the Marian Fathers and Polish nuns working as missionaries in Cameroon. At first they simply wanted to respond to a request for an electrocardiograph by a clinic in Cameroon, set it up and teach its staff how to use it in their daily clinical practice in Africa. They were aware, however, that though a valuable source of information, an ECG test would not heal patients by itself, which prompted them to develop their campaign Cardiologist in Africa.

The mission’s aim was to find out whether cardiovascular diseases are indeed a frequent medical condition in Cameroon, as reads medical literature.

Cardiovascular diseases (high blood pressure, coronary artery disease, diabetes, high cholesterol) are usually associated with the diseases of civilization that only affect highly developed countries. That is not the case. Patients in Africa suffer from cardiovascular diseases too, the only difference being that they do not get to be diagnosed or treated. Meanwhile, pulmonary hypertension, diabetes, lipid disorders and their complications can lead to atherosclerosis, cerebral strokes, coronary artery diseases, heart and kidney failures, and sudden deaths. Alongside accidents, malnutrition, tropical diseases and HIV infections, these are some of the most frequent causes of severe disability and deaths among the population of Africa.

Two cardiologists, an electronic engineer and a paramedic are currently preparing to leave for a health centre in Maganzo, northern Tanzania, a region inhabited by the Sukuma people. They will spend three weeks (20 October-15 November 2017) among the locals, offering cardiological consultations, training medical staff, and raising awareness of cardiovascular diseases.

After their return home, the cardiologists will be cooperating with the centre on a permanent basis by providing telemedical consultations from Poland. This innovative scheme is a work in progress. If successful, it will have more editions at the clinic in Tanzania and at health centres all across Africa.

One of the mission’s patrons is the Military Institute of Medicine.