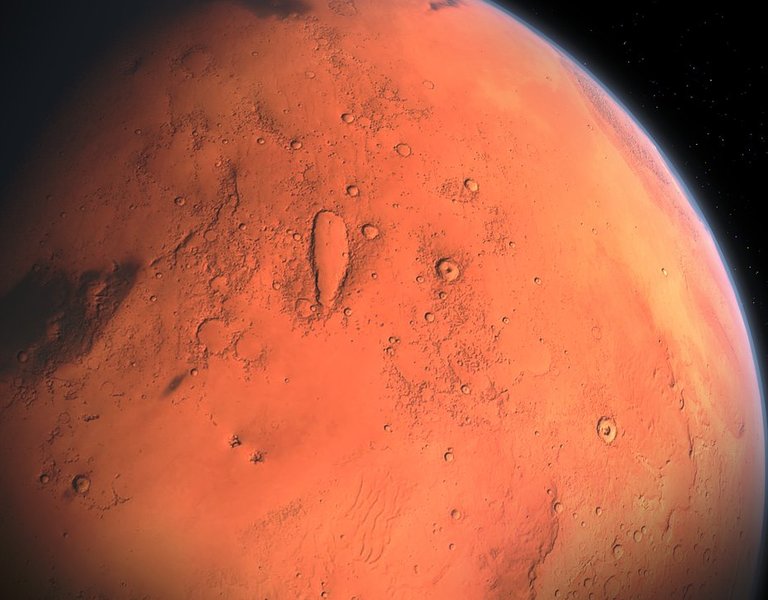 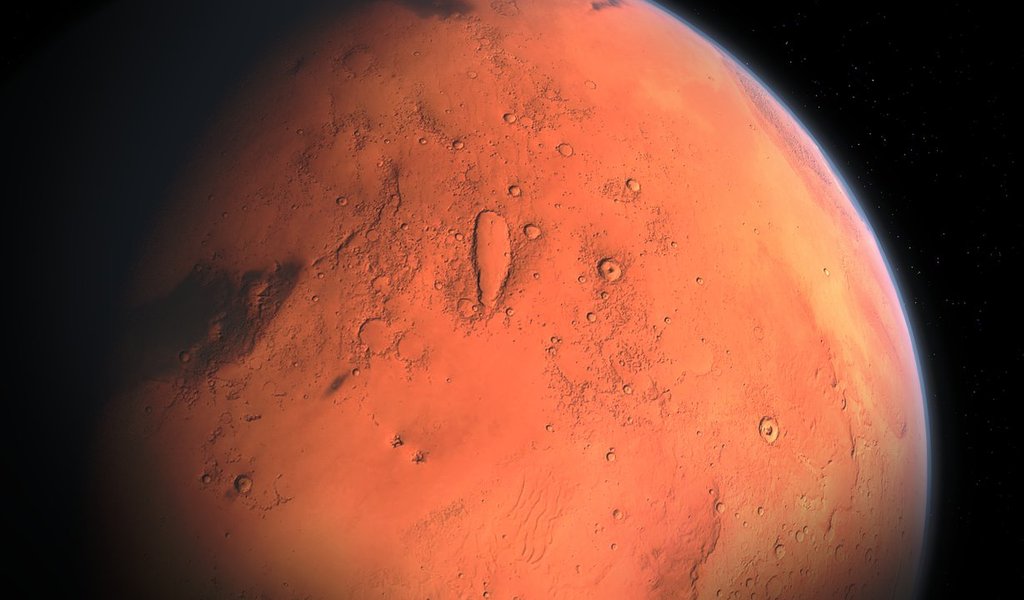 - Our participation in the InSight mission proved that Astronika is among the first league of producers of technologically advanced instruments for planetary missions. I’m glad that for the 100th Anniversary of Poland Regaining Independence, thanks to us, this little Polish flag has successfully landed on Mars– said Bartosz Kędziora from Astronika.

- Particiaption of Astronika in NASA InSight mission constitute an important Polish contribution to space exploration. Technologies used to space exploration seem often distant but with time they step into our daily life. Today we can’t imagine life on Earth without many solutions that firstly have been created for space sector. This is why we support Polish space industry – emphasized Jadwiga Emilewicz, Minister of Entrepreneurship and Technology od Poland.

InSight has landed during northern hemisphere autumn on Mars. It is important to underline that only ca. 40% of all missions sent to Mars have been successful, and the USA is the only nation whose missions have survived landings on Mars. InSight engineers had built very strong spacecraft which survived landing even during this difficult season.

What is important for Polish engineers, that after landing, the mechanism of Mole will start operating in January 2019 and will be sending data over the next months, providing us with the information on the history of the formation of the Red Planet.

InSight mission sent a robotic lander to study the Mars’ interior. One of the three main instruments transported by the lander is HP3(Heat Flow and Physical Properties Package). HP3 will use „Mole” for measuring the heat flow from the planet’s interior. Mole is technologically advanced probe which drill 5 meters down into Mars.

The builder of the "Moles’" driving mechanism is the Polish company Astronika. Astronikas’ engineers made the Polish space industry known in NASA as the worlds’ best producers of penetrating devices for space missions. As a coordinator of the device production process, Astronika engaged several Polish research centers as subcontractors, including Space Research Center PAS, Institute of Aviation, Welding Institute, Technical University of Lodz and Warsaw University of Technology.

- The development of the driving mechanism of the HP3 instrument is a perfect example of the Polish specialization in the space industry. With system support from the state implemented under the National Space Program, the experience and the potential built by Polish entities, i.e. in the niche of space robotics will allow them to occupy an important place in the European and global space market – said dr. hab. Grzegorz Brona, President of the Polish Space Agency.

Source: Ministry of Entrepreneurship and Technology