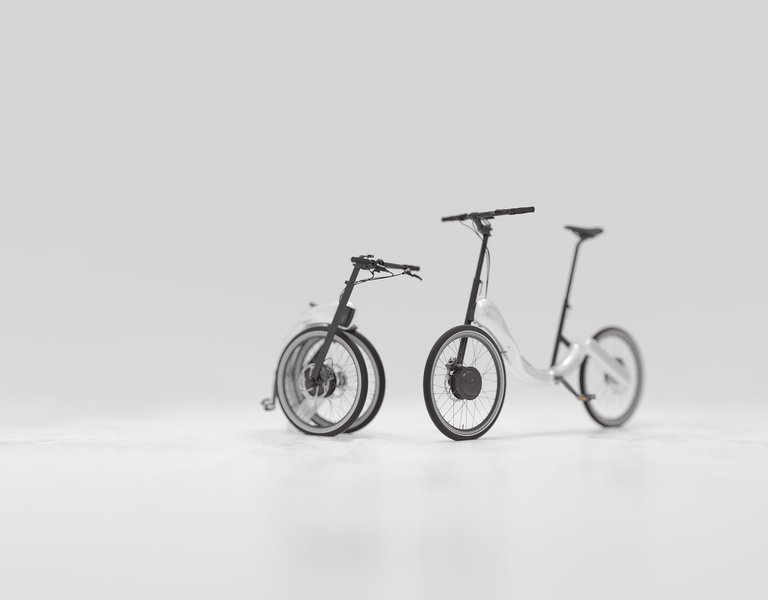 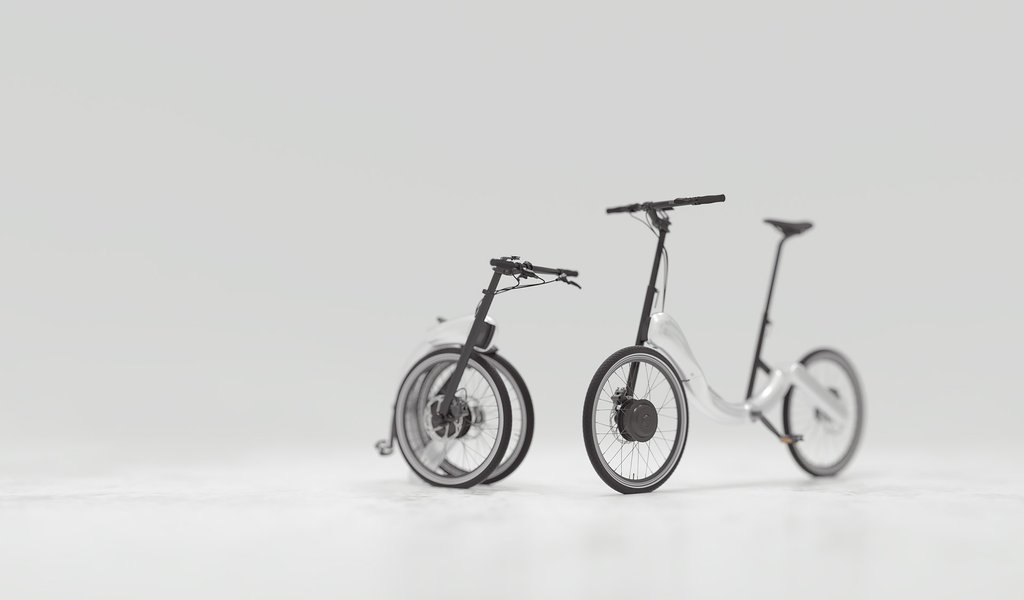 Polish patents on the bicycle

If you are one of many people who think that the derailleur gear-shifting mechanism and composite frame are the most innovative parts of a bicycle – think again. Polish inventors have proven that the two-wheeler can, in fact, be a high-tech device equipped with compatible gadgets.

“I have always thought that the bicycle is a vehicle with a touch of retro, and that those who are reluctant to use it on a regular basis would certainly refuse to use it, even when persuaded to do so,” said Marcin Piątkowski, CEO of JAM Vehicles, to Polska.pl. In 2011, as a student at University College London, he sought – as part of his thesis – to find the optimal means of personal transport to be used in a city clogged with traffic – the one which would accelerate moving around it, while providing the user with a certain level of comfort. “We would try out various vehicles, asking a great deal of people what they would expect the perfect means of transport to be like. Having put together all the features listed by them we got the old decent bicycle,” added Piątkowski.

During my research carried out in London, I found that many people prefer using the bicycle for short trips from their home or office to the nearest subway or railway station. Yet the bike has some limitations: it is big and bulky, making it difficult to take it on a train with you. When you ride a bicycle you may also soil your clothes, get sweaty or wet in the rain. Apart from the challenge posed by the weather, the inventor was able to find solutions to all these problems. He has designed a bicycle that meets the demands of the 21st century: it is foldable and lighter 14.5kg than bicycles available in the market easy to roll when folded, equipped with an electric motor and devoid of any “soiling” mechanical parts on the outside. It is a model that no doubt will be enthusiastically used by smartly dressed people commuting to their downtown offices.

“To hide all the mechanical parts in a beautiful oblong frame, I had to design a completely new chainless drive system,” said Piątkowski. “The engine is hidden in the front wheel hub, while the frame contains batteries that can be charged like a laptop battery. The batteries need to be charged every 30 km.

Bentley’s designer is responsible for the look of the new vehicle, while credit for the innovative chainless drive system that’s completely hidden in the elegant bicycle frame goes to Marcin Piątkowski. Several engineers, including Marcin’s father Robert, have worked on this solution. The new vehicle will be manufactured in Mielec, the heart of Poland’s  Aviation Valley and the home town of the Piątkowski family. 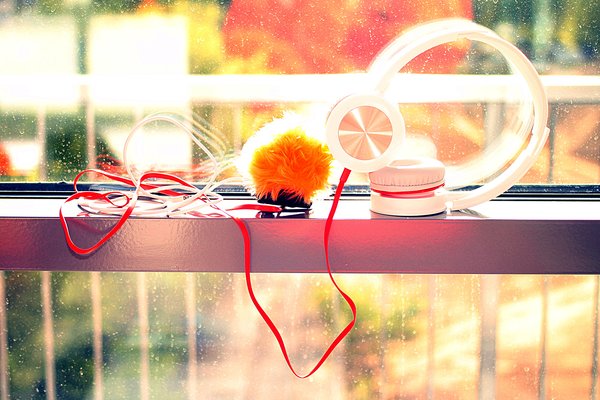 “Polish engineers are among the best in the world,” said Marcin Piątkowski,adding: “I hope that our product will encourage many people to switch to the bicycle. This is my dream.”

This innovative bicycle caught the attention of another inventor – Dr. Marcin Stolarski from the Space Research Center of the Polish Academy of Science, who deals on an everyday basis with satellite communications. What annoyed him for a long time was that he could not listen to music while riding a bicycle. Using headphones in such a situation prevents you from hearing the sounds around you, including those made by cars approaching you from the behind. Dr. Stolarski solved this problem with an engineering zest.

“I have built a bicycle microphone which collects sounds that surround you to transmit them to a mixer which mixes them with the music you are listening to and transmits them to the headphones,” Dr. Stolarski told Polska.pl.

The device, called BikeMic, is a small box with a wind-stopper made of synthetic fur. BikeMic can be fastened to the cyclist’s belt or the bicycle basket also allows the cyclist to decide how much ambient sound and how much music the cyclist wants to hear.

“When I am riding my bike down a very busy street, I set the volume in such a way so as to hear vehicles passing by close to me and fill the remaining background sounds with music, which makes me relax,” says Dr. Stolarski. “When I am riding through a forest, however, I set the music pretty quiet and add more ambient sounds to hear the birds tweeting, the chain scraping and the sound made by small stones escaping from beneath the wheels.

Dr. Stolarski made the first BikeMic for himself, but then he realized that his invention could be of interest to thousands of people around the world. Therefore, the next goal of the ambitious engineer is to launch mass production of the device.