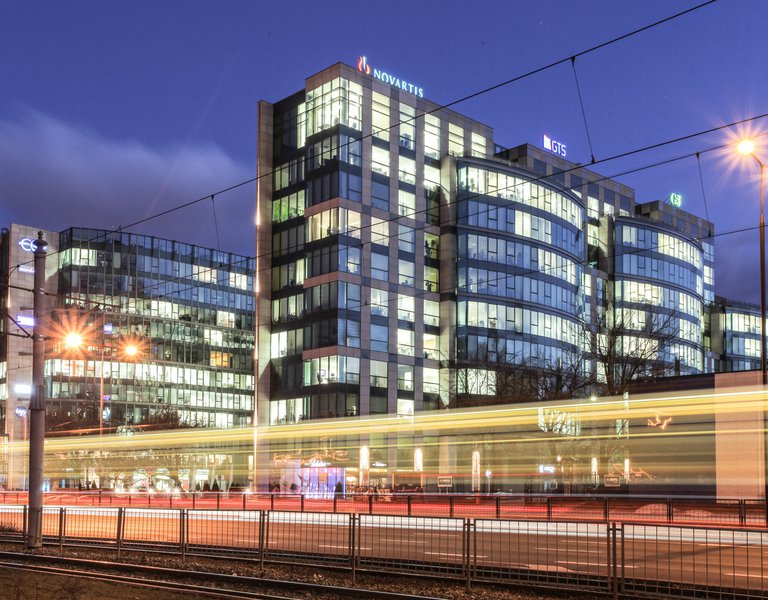 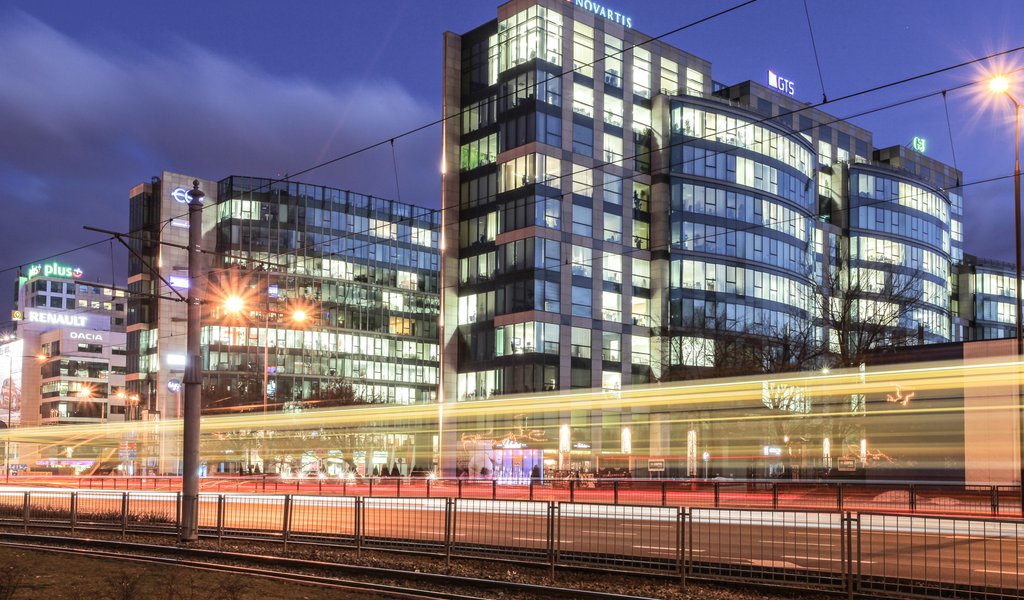 Polish scientists working abroad will gather already for the third time at “Science. Polish Perspectives”— a conference organised in the UK.

“’Science. Polish Perspectives’ is the first initiative that unites Poles who work in science outside Poland. As it’s run in English, it’s also of utmost importance in promoting our country abroad,” Dr Joanna Bagniewska, a conference co-organiser and a lecturer of zoology at Nottingham Trent University, told Polska.pl. The event will be held on 24 and 25 October 2014 at the prestigious University of Oxford. This edition is already the event’s third, with the previous ones taking place at the University of Cambridge.

The organisers expect this year’s Polish conference to attract an audience of 250-300, compared with around 200 last year. Previous editions of “Science. Polish Perspectives” (SPP) featured many renowned figures of the science world, among others, Professor Jacek Baranowski, graphene research specialist, Professor Maciej Konacki, finder of exoplanets, and Professor Maciej Żylicz, biologist and President’s social adviser. The conference received a good review on a blog run by Nature, a well-known scientific journal. 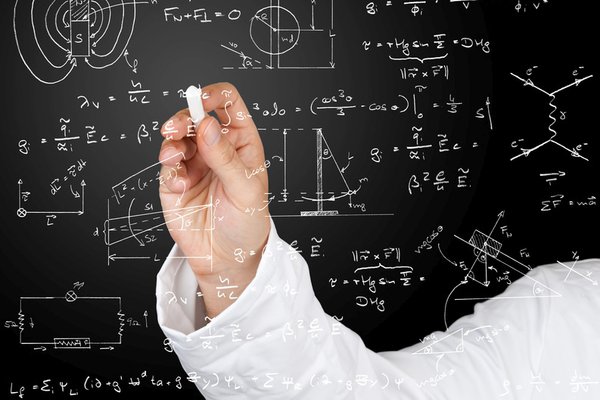 “This year’s conference also looks interesting,” Magdalena Richter, SPP2014 conference’s mentor and a doctoral student at the Polish Academy of Sciences and the University of Cambridge, told Polska.pl. “We have sent invitations among others to Andre Geim and Konstantin Novoselov, winners of the Nobel Prize for research into graphene. We’ve also invited Professor Agnieszka Zalewska, last year’s chair of the CERN Council, and Professor Michał Heller, philosopher.

Dr Joanna Bagniewska was two times among speakers at the past conferences. In 2014 she became famous after winning the Polish edition of FameLab and qualifying into this contest’s international finals. “Gatherings such as the SPP give scientists a possibility of uniting and getting to know one another as well as facilitating the presentation of their research results to the public, which is a difficult but terribly important task,” says Dr Bagniewska.

This year’s lectures by the conference participants are to be structured in the TED style: concise presentations lasting no longer than 15 minutes, thereby attractive to the audience.

“They will be not only cherry-picked, but also presented in a way suited to the general public, so that everyone can gain as much knowledge as possible, even from unfamiliar areas,” says Ms Richter, adding that one of the SPP’s goals involves supporting collaboration between scientists representing different areas: “We’re hoping that the SPP will help forge and strengthen many interdisciplinary alliances.”

The organisers’ emphasis on popularising science will be evidenced by workshops on, among others, science communication skills and drafting scientific articles. The latter will be given by a Nature journalist. The conference will also feature an open lecture, available to all Oxford University students, and a session devoted to scientific career development.

There are around 30,000 Poles studying abroad, most of them in the European Union countries. Thousands of Polish PhD students are on placements at Western universities, many scientists are employed at foreign research centres. The Oxford conference will give them a chance to establish ties with other Polish science professionals studying and working abroad.
The SPP conference is hosted by two student associations: the Oxford University Polish Society and the Cambridge University Polish Society, with support from the LSE SU Polish Business Society.