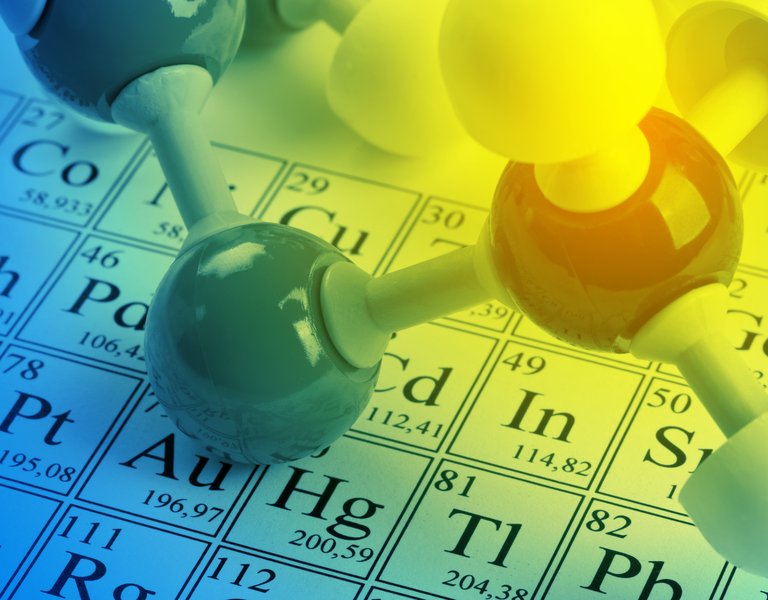 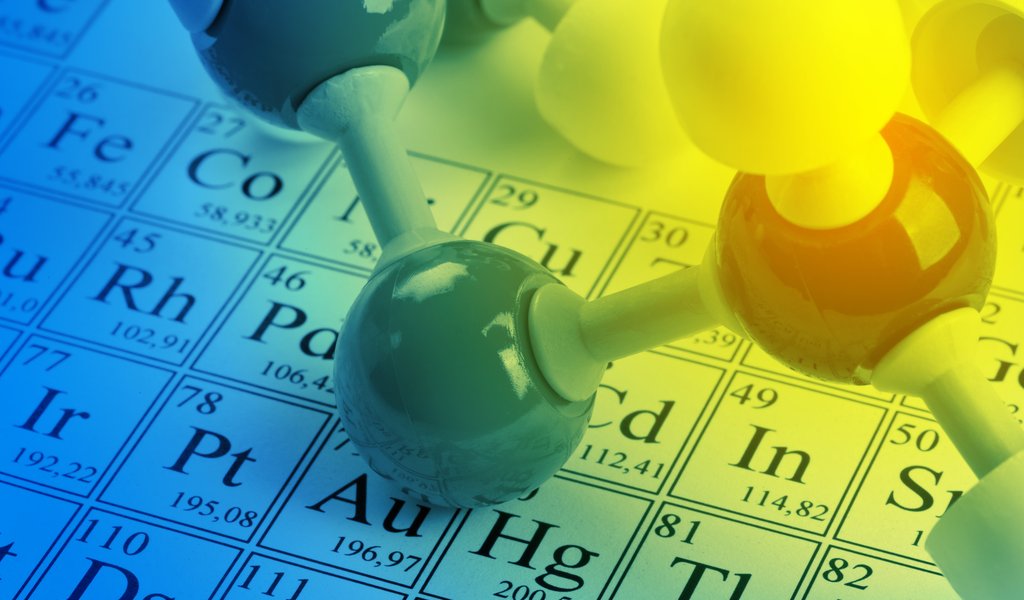 Four new elements have been officially added to the periodic table. Physicists from Poland are among their discoverers.

The International Union of Pure and Applied Chemistry (IUPAC) has officially recognized four elements that have been known to exist for several years, if not more. Their atomic numbers are 113,115,117 and 118. As a result, the table’s seventh row has been filled and has no blanks left.

Provisional names of the confirmed elements are: ununtrium (113), ununpentium (115), ununseptium (117) and ununoctium (118). So far, the new elements have not yet been detected in the environment. The ones we know were created during laboratory tests. They were identified as radioactive transuranic elements, but there is still a long way to go before scientists can pinpoint their properties and possible applications. Element 118 completes the last row of the periodic table as we know it today.

The extremely heavy nuclei of element 113 were produced at Japan’s RIKEN Institute of Physical and Chemical Research. The other three were created at Russia’s Joint Institute for Nuclear Research in Dubna, and the U.S. Lawrence Livermore National Laboratory at Berkeley, on disks delivered by Oak Ridge National Laboratory (ORNL) in Oak Ridge, in the United States. The existence of element 117 was also experimentally corroborated at GSI Helmholtzzentrum für Schwerionenforschung GmbH, a German heavy ion research institute in Darmstadt.

For a number of years, Polish physicists have looked into the probability of synthesizing new atomic nuclei by firing a stream of energy particles onto special discs. Theoretical research into this problem has been conducted by Professor Krystyna Siwek-Wilczyńska from the Institute of Experimental Physics, University of Warsaw (FUW), who works on the project together with the National Centre for Nuclear Research in Swierk.

In turn, researchers and engineers at the Institute of Electron Technology in Warsaw contributed to the results achieved at the German nuclear centre in Darmstadt, which confirmed the creation of element 117. The project used silicon detectors, developed by the Polish scientists for the purposes of the experiment.