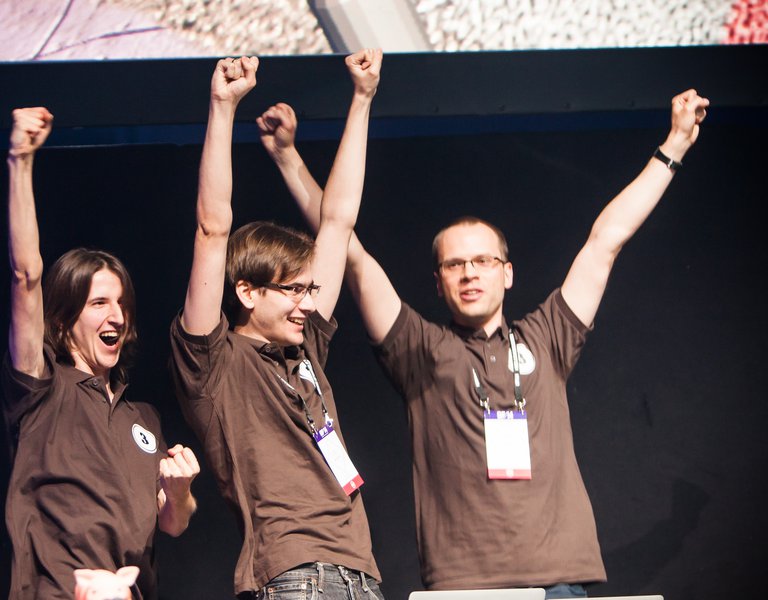 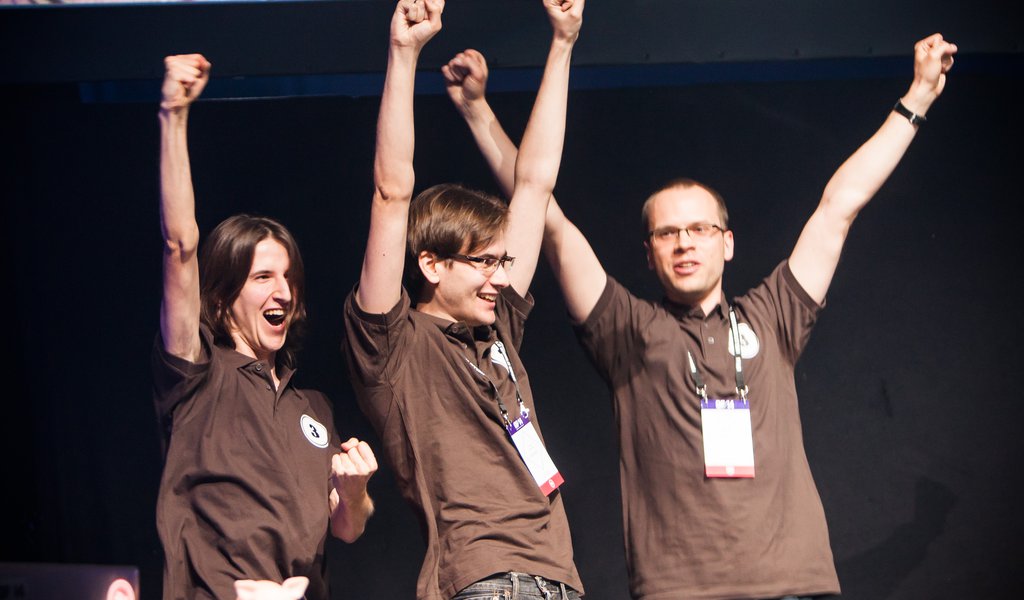 A group of computer programmers from the Poznan University of Technology (PUT) have triumphed in Hello World Open, the world coding championship. They defeated 2,500 teams from across the globe.

This way Polish IT experts have proved again that they are the world’s best programmers. Composed of a student, an employee and a graduate of the Poznan University of Technology, the Need for C team won Hello World Open’s finals, which took place in Helsinki on 11 June 2014. Second place went to Brazil, while Finland came in third. To secure first place, the Poles had to beat as many as 2,500 teams from 90 countries.

“There were some really great programmers among those 2,500 teams, including from such giants as Facebook or Google. But ultimately, as is sometimes the case in sport, it was a game of errors, with one error in a single line of the five thousand program lines having the potential to seal your victory or defeat. We spotted two errors during the finals, and this gave us victory,” Need for C’s Wojciech Jaśkowski, a PUT Institute of Computing Science graduate and now its employee, tells Polska.pl. Other members of the winning team are PUT student Piotr Żurkowski and his brother Tomasz, a PUT graduate who is now a programmer with Google. 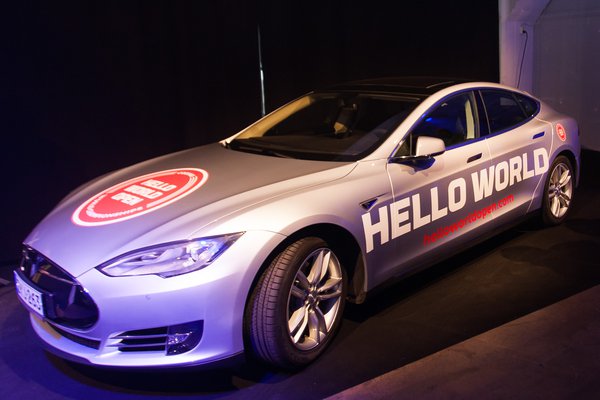 The contestants were asked to write a program that would allow a virtual car to win a Formula 1 race. The competition kicked off this past March.

“It was truly a marathon effort: we put one and a half months of work into solving this riddle, sometimes 12-14 hours a day at a time,” says Wojciech Jaśkowski. He adds that the only dream PUT programmers have right now is to get a good night’s sleep.

Poland has already built up a reputation as a homeland of exceptionally gifted programmers. In recent years they’ve secured their place in the global elite, winning such prestigious international contests as the ACM International Collegiate Programming Contest, TopCoder, Microsoft’s Imagine Cup, or Google’s Code Jam. 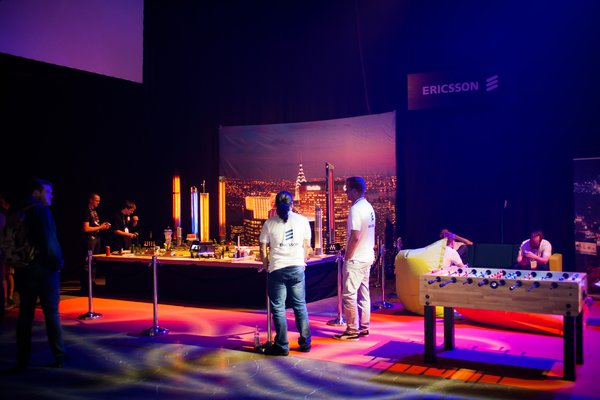 “Poland stands out among other Central and Eastern European countries through its reputation for talented programmers and engineers,” says David Bizer of Talent Fountain, a French consultancy that looks for bright employees in Europe.

A testament to the high regard Polish IT experts are held in across the world is the presence in our country of R&D centres run by a number of technology giants, including Samsung, Intel, Google, Motorola, IBM, Cisco, Nokia Siemens Networks and Fujitsu.

“Poland’s technology universities and their graduates do very well in global rankings, which prompted Motorola to set up here its first programming centre in Central and Eastern Europe,” says Paweł Molenda, Director of the Motorola Solutions Krakow Design Center.

During his visit to Poland on 4 June 2014, Google’s Executive Chairman Eric Schmidt announced that in Warsaw the company would open its Google Campus, a development unit for young entrepreneurs. Today similar centres operate only in London and Tel Aviv.