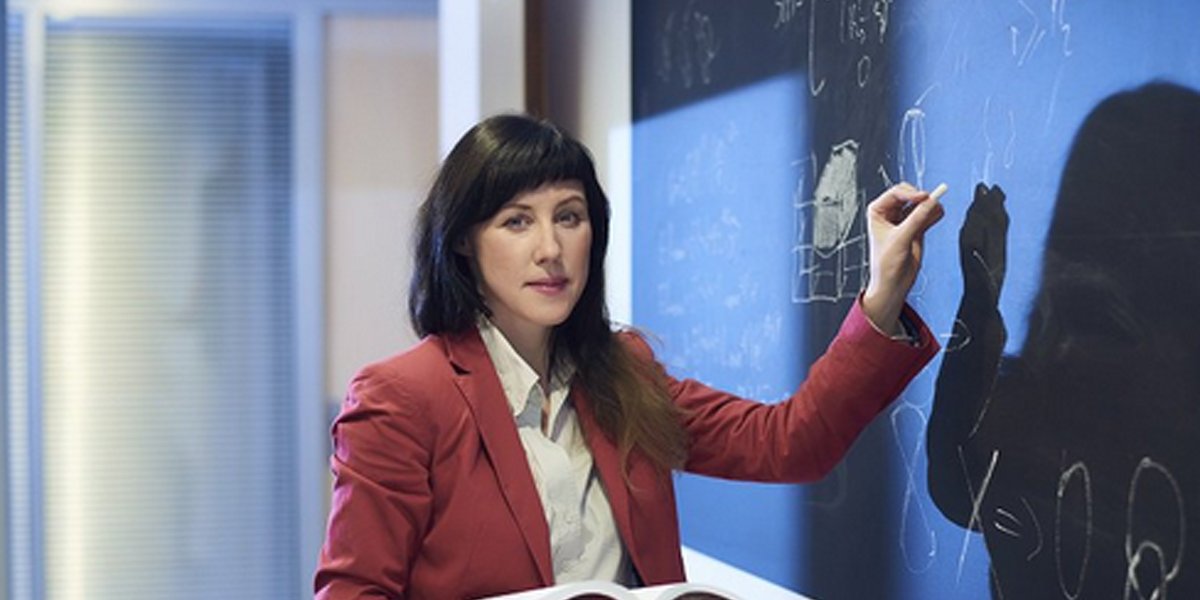 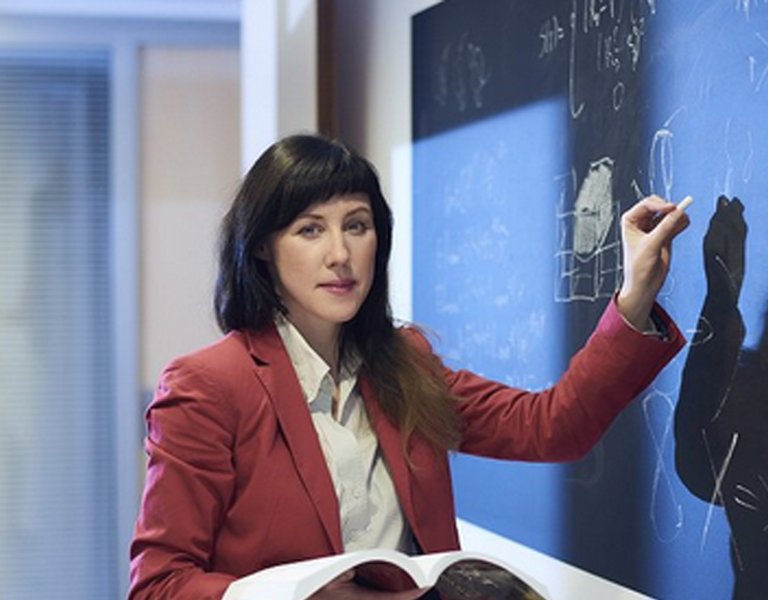 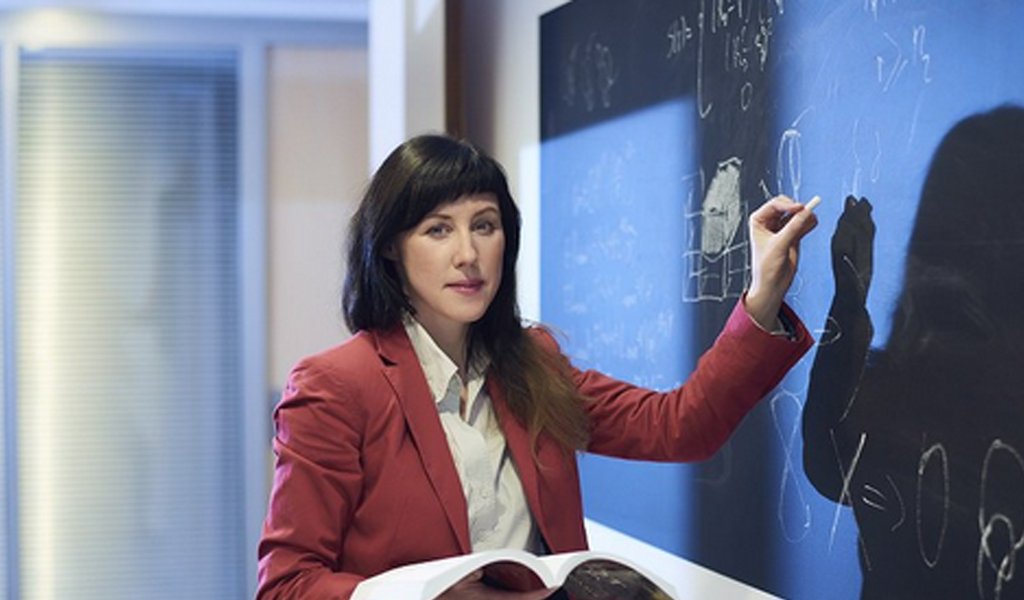 Dr. Joanna Sułkowska from the University of Warsaw has been included in the ranking of women who can change the world - "2017 International Rising Talents". She has been recognised for unravelling the secrets of entangled proteins.

The ranking "International Rising Talents" has been compiled since 2014 as part of the program L'Oréal-UNESCO For Women in Science. From among its scholarship holders, each year additional 15 researchers are chosen, who are the future of science. "These young women have the power to change to world and recognition will help ensure they reach their full potential" - says UNESCO.

International Rising Talents are chosen from countries in each world region and awarded in five categories relating to, among other things, studies of the brain and conceiving new medical treatments. Dr. Joanna Sułkowska from the University of Warsaw was awarded for the search for new sources of drugs, specifically for "unravelling the secrets of entangled proteins".

Dr. Sułkowska works at the Faculty of Chemistry, University of Warsaw. She cooperates with centres in the United States: University of California at San Diego, the Scripps Research Institute and Rice University. Her work focuses on understanding the functions of entangled proteins, which can help understand the causes of Parkinson's disease, AIDS and leukaemia.

"The protein resembles a an open-ended chain, a bit like our shoelaces" - the researcher explained in an interview with PAP. "We know from everyday life that wires, headphone cables, and even our hair get tangled. Knots are commonplace and they form spontaneously" - she described. They also occur in our bodies, for example in the structure of DNA. They are also found in about 2 percent protein structures deposited in a special world protein database. "That's not a lot. But we do not know whether in fact there are only so few, or we simply have not identified knots in other proteins yet" - emphasised the researcher.

A little more than 10 years ago, scientists knew nothing about the existence of knots in proteins. We now know that entangled structures exist in hundreds of proteins. Some of these proteins are responsible for Parkinson's disease. Currently, we expect that an incorrect protein knot formation can cause the development of this disease, but we do not know how exactly" - the researcher told PAP.

It is also known that the protein called leptin, which may lead to obesity, also forms an entangled structure. "In the simplest terms, you can say that depending on the form, in which it occurs, it may inhibit or stimulate sending impulses to the brain about whether we are hungry or full" - said Dr. Sułkowska.

The researcher has also found the most complicated knot on a protein. Her team's research has shown that it actually consists of several small knots connected with loops. They also managed to perform simulations that showed how the smallest protein with a knot could be formed. "Using computer simulation we were able to observe the binding process of this protein in almost real conditions. It allowed us to understand some of the secrets of entangled proteins" - explained the researcher.

The list the International Rising Talents is available at: http://www.unesco.org/new/en/natural-sciences/priority-areas/gender-and-science/for-women-in-science-programme/2017-international-rising-talents/