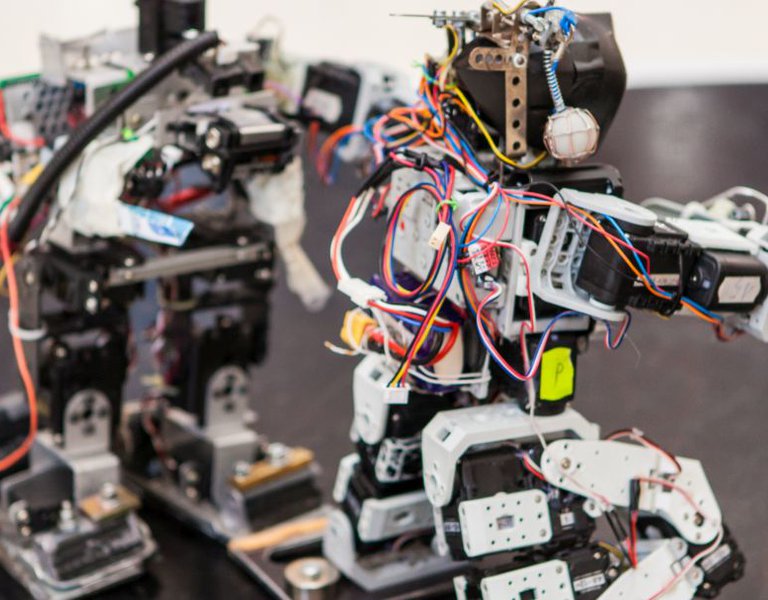 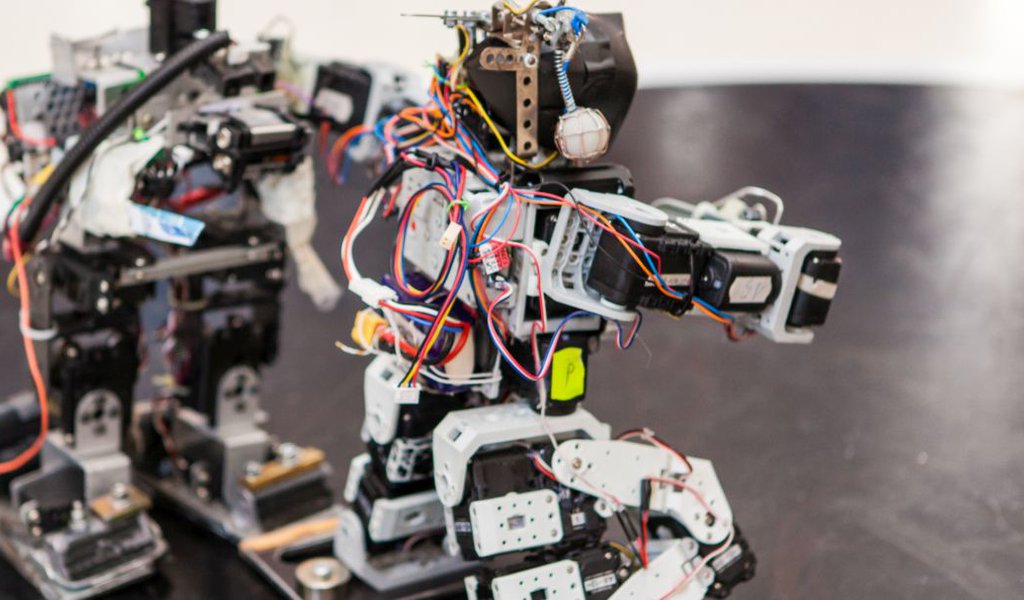 "RobotChallenge in Vienna is a very prestigous event that attacts teams from around ther world," said Adam Fleszar, a competition participant, to Polska.pl. A place on the podium during this competition is one of the greatest distinctions that can be received by robot builders. Poland's competitors have taken top honours for the fourth straight time in the medal standings of the Vienna competition, participated in by high schoolers and students who independently create their autonomic, mobile robots.

"We spent several months buiulding our robot. I mainly dealt with programming and algorithms, and my partner managed the mechanical construction and electonics. We are an excellent team," says Adam Fleszar, who, together with Jarosław Korus, constructed a machine called Thunderbolt, winner of the bronze medal in Vienna. They are both students of the Faculty of Electrical Engineering, Automatics, Computer Science and Biomedical Engineering at the AGH University of Science and Technology in Kraków. Their Thunderbolt is a small, plastic robot designed to precisely follow a black line on a white bacjground. This is not Thunderbolt's first success, as the robot has already won several awards, such as at Robotic Arena in Wrocław and Robomaticon in Warsaw. 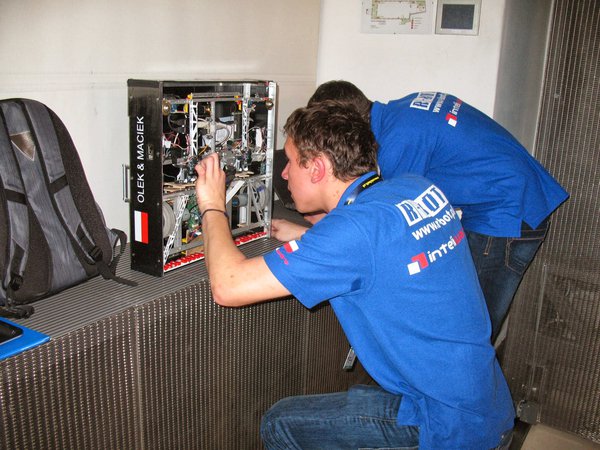 AGH sent an exceptionally strong team out this year, as Thunderbolt was accompanied on the podium by Strom I and Strom II, both built by Krakó students. There were also Polish students from other citiesin Vienna as well.

"For the category we selected, tactics are the most important thing – it doesn't matter whose robot is quickest, but whose is the most clever," says Aleksander Szulc from the Warsaw University of Technology, who worked together with Maciej Ziółtkowski of the Gdańsk University of Technolgoy to build Sarmatic, winner of the gold medal in the "puck collect". The task placed before the robots is to collect as many randomly-distributed pucks from the playing field in the given time, which requires a large amount of autonomy from the robots. "The incredible two years of massive work we put into Sarmatic allowed us to create the world's best machine in that category – we think it will remain unmatched for a few years still."

The success in Vienna was not a one-off, as white-and-red-clad builders have also lifted trophies in other robot competitions, including years of podium finishes at the prestigious University Rover Challenge in the USA.

" The success of robotics in our country is largely based on the fact that it is pursued by true fanatics who are completely devoted to it," said Krzysztof Bieńkowski, owner of Roboty i Spółka, who organizes robot workshops. "In Poland there are no more problems with access to machines, 3D printing and Lego sets, used for creating prototype robots. The enthusiasm that is aorused by this subject maybe comes largely from our previous alienation behind the Iron Curtain.