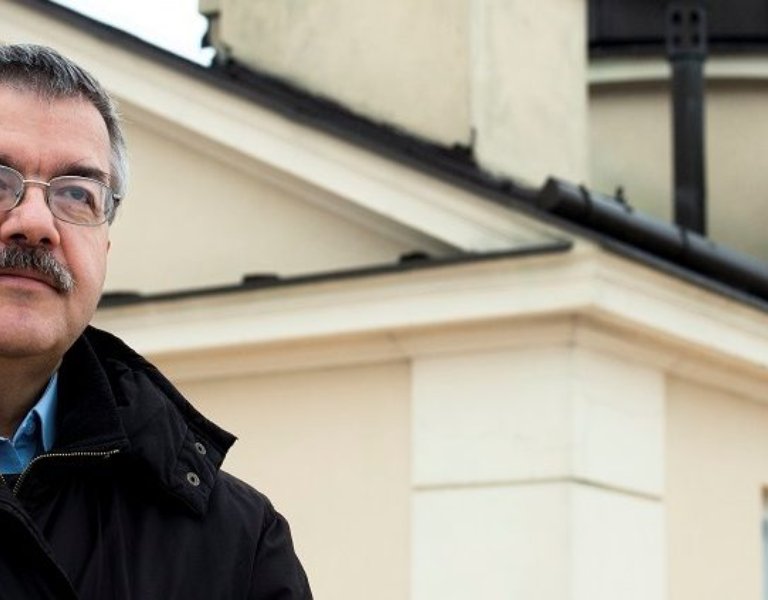 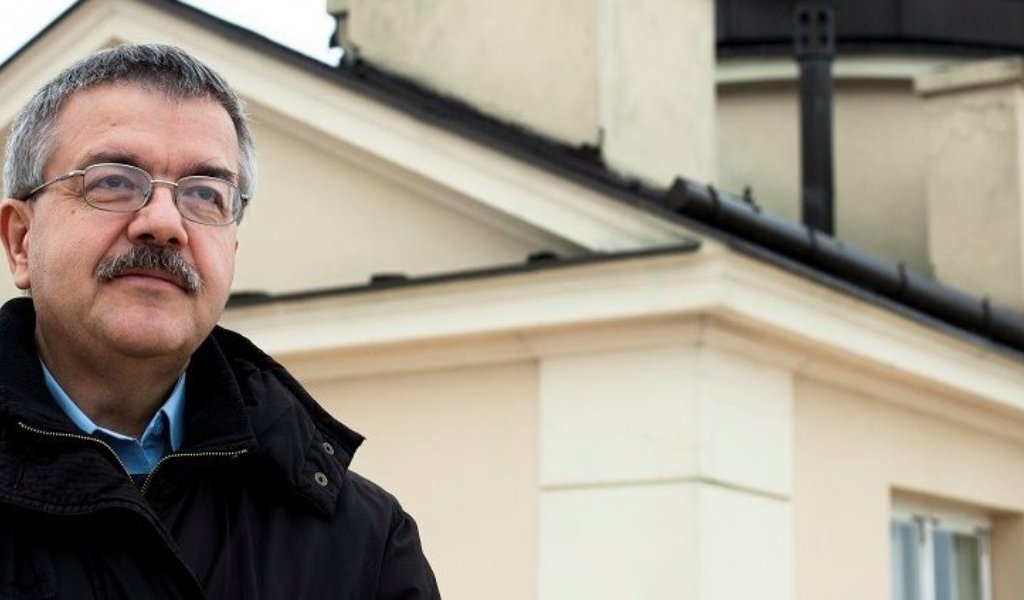 A professor from the University of Warsaw is among three winners of the 2017 Dan David Prize in the field of astronomy.

The prize is awarded annually by the University of Tel Aviv and the Dan David Foundation for innovative and interdisciplinary research. It belongs to the top ten prestigious distinctions in the world and it is accompanied by a USD 1 million grant.

The award covers three time dimensions – Past, Present and Future. Professor Andrzej Udalski from the University of Warsaw received the Dan David Prize 2017 in the category Future – astronomy dedicated to an outstanding individual or organization whose ongoing research is making a groundbreaking contribution to the field of observational or theoretical astronomy. The UW scholar received that prestigious award due to his research on the long-term large-scale sky survey. Not only Prof. Udalski, but also Prof. Neil Gehrels from the NASA Goddard Space Flight Center and Prof. Shrinivas Kulkarni from the California Institute of Technology were awarded in the same category.

Sixty-year-old Professor Andrzej Udalski has been honoured for his leading role in the OGLE (Optical Gravitational Lensing Experiment) - the biggest astronomical project in the history of Polish astronomy, developed by a Warsaw University team. It involves large-scale observations of the sky in a broad time spectrum and has mapped out new directions in modern astronomical research.

Professor Udalski is the director of the Astronomical Observatory of the University of Warsaw and the author (and co-author) of 450 papers published by the most significant scientific journals.

The award-presentation ceremony will take place at the University of Tel Aviv on 21 May.