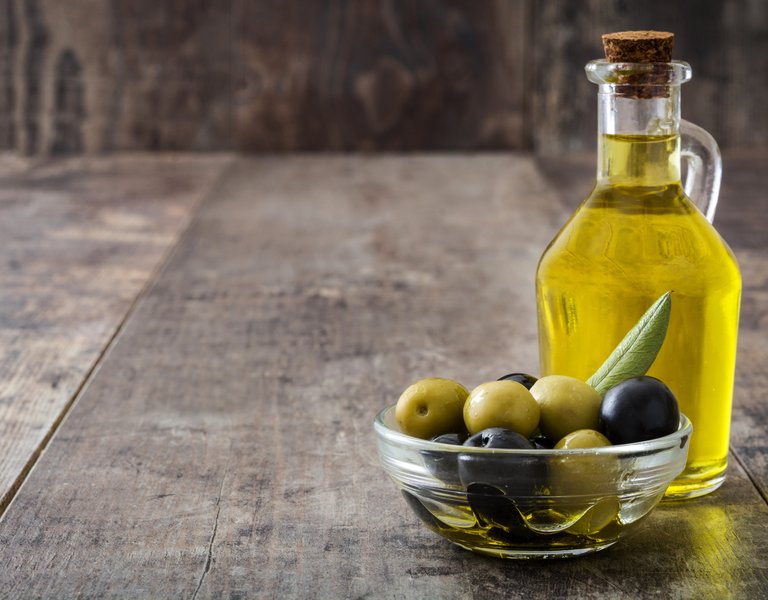 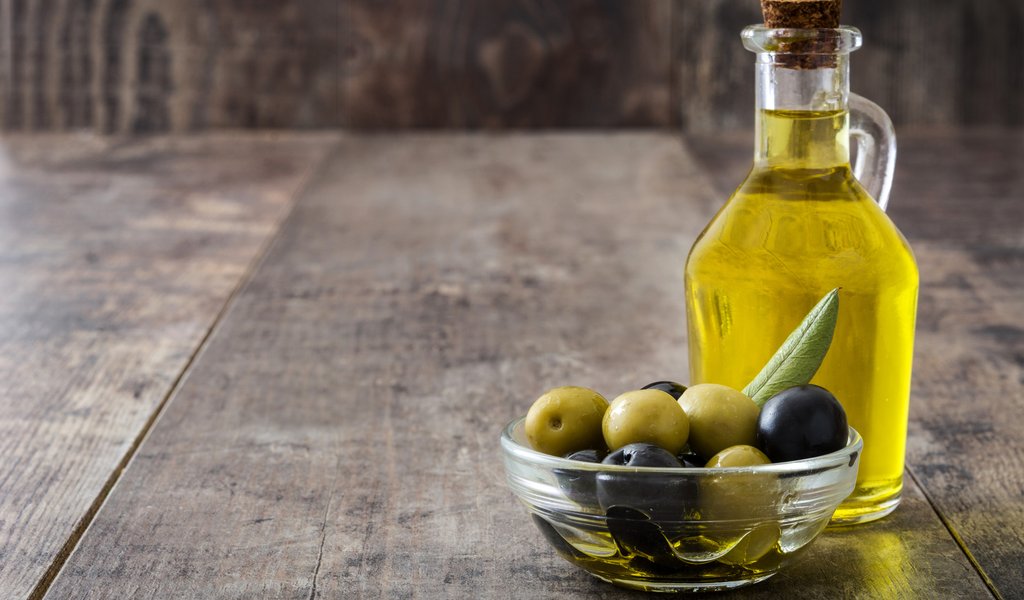 Scientists from the Medical University of Warsaw have discovered new properties of oleacein - a substance found in olive oil that can prevent ischaemic stroke and myocardial infarction. Their results have been published in the international journal Phytomedicine.

The team led by Prof. Marek Naruszewicz, head of the Department of Pharmacognosy and Molecular Basis of Phytotherapy (Medical University of Warsaw), was the first in the world to show that oleacein found in olive oil (extra virgin only) has a unique anti-atherosclerotic effect that can prevent, among other things, myocardial infarction and ischaemic stroke.

Numerous epidemiological studies indicate that the incidence of cardiovascular disease and cancer in the Mediterranean basin and mortality due to these causes are significantly lower than in other European countries. This has to do with nutrition - especially with the consumption of olive oil. Daily intake of 40 millilitres of olive oil reduces heart disease mortality by 40 percent, and mortality due to other diseases by 30 percent.

However, as Prof. Naruszewicz noted in an interview with PAP, only the bitter, greenish and turbid extra virgin oil is so valuable. Cheaper and smoother yellow oil contains significantly less beneficial natural substances. It is related to the artificial irrigation used in commercial olive cultivation. He pointed out that Italians consume only extra virgin oil, usually from their own crops. They do not use extra virgin oil for frying - oleacein degrades at temperatures above 60 degrees Celsius.

"The results of our study largely explain the phenomenon of the Mediterranean diet and the fact that recent studies assessing the health of different populations show that Italians are the healthiest in all respects" - added Prof. Marek Naruszewicz.

As the scientist described, when the atherosclerotic plaque breaks, a blood clot develops. "Our research shows that oleacein effectively inhibits the inflammation that causes the breakdown of atherosclerotic plaque. This is because oleacein can alter the function of macrophages that stimulate the inflammation - they start to release anti-inflammatory interleukin 10. The plaque becomes stable - it does not break. This is particularly important in the case of people with hypertension. Now there are about 9 million such people in Poland, in 2035 there may already be 16 million" - the professor explained in an interview with PAP.

On June 20, Polish researchers received an American patent for the use of oleacein. Soon - as Prof. Naruszewicz announced in interview with PAP - European and Polish patents will be granted.

He emphasised that his team managed to isolate oleacein in a form free of pollutants from the leaves of wild privet that belongs to the same family as the olive tree. This has also been covered by the patent, and improves the chances of obtaining oleacein in an industrial form that will be used to produce the future drug. It is much easier to isolate oleacein from wild privet leaves than from olive oil, and the plant can grow even on weak soil and does not require nursing or irrigation.

According to the scientist from the Medical University of Warsaw, oleacein in capsules could be as effective as olive oil, and its intake is much more convenient (besides, several millilitres of olive oil has a high caloric value and in everyday consumption may promote obesity).

However, as Prof. Naruszewicz noted, implementation of the production requires costly clinical trials. He added that domestic pharmaceutical companies had not yet expressed their interest in marketing oleacein.