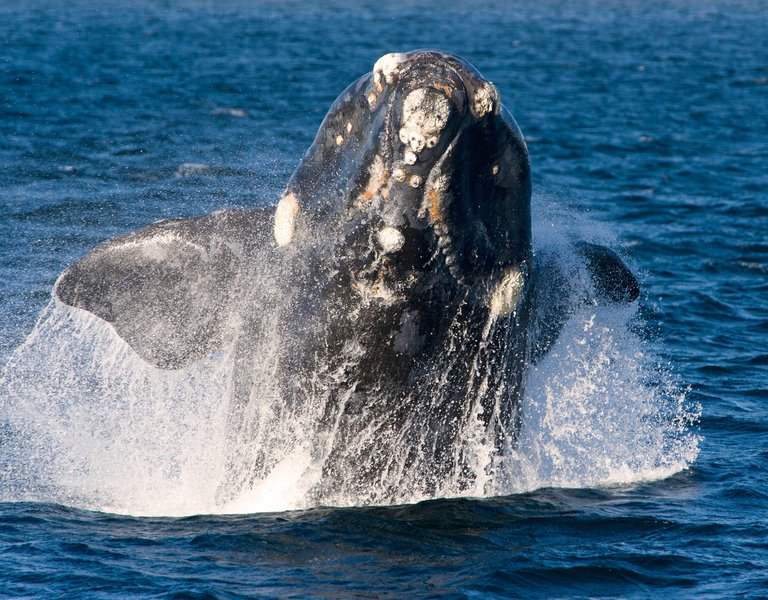 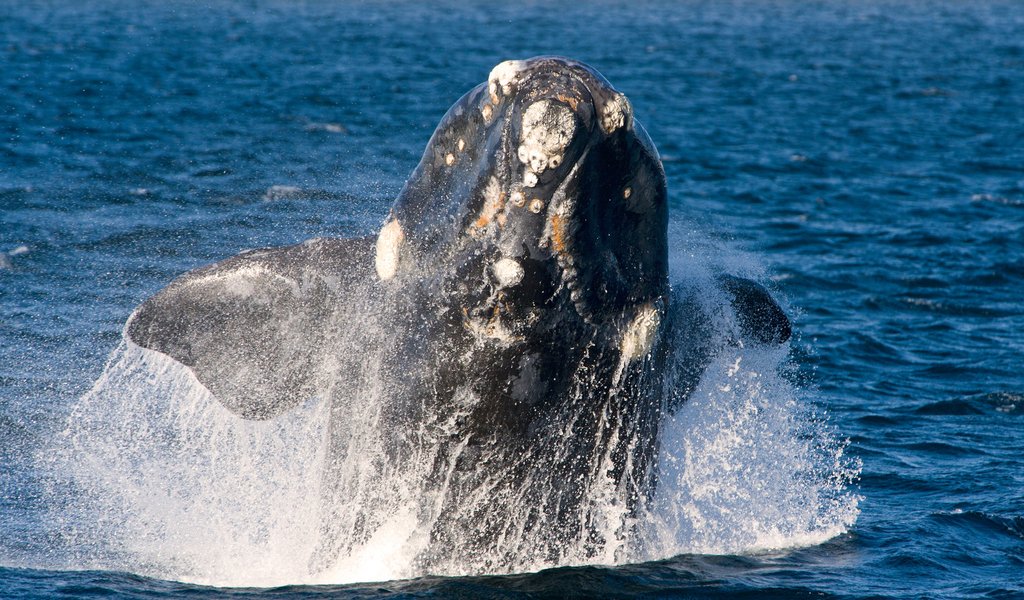 To help ensure the protection of a whale species threatened by extinction, the US government plans to track each animal individually from the sky. Deepsense.io, a company from Poland, has produced an algorithm that does the job with an accuracy of almost 90 per cent.

“Identification is key if we want to save North Atlantic right whales, of which there are only about 500 left. We need to know how they move and what illnesses they suffer from,” Tomasz Kułakowski, CEO of Deepsense.io, told Poland.pl. “We’ve managed to write the world’s best programme for recognizing whales ‘by face’”.

Deepsense.io took part in a challenge to create an algorithm that best identifies right whales based on aerial photos. Organized by the US National Oceanic and Atmospheric Administration (NOAA), the competition attracted more than 360 entries from across the world. The software produced by the Polish team proved unbeatable, achieving 87 per cent accuracy.

Deepsense.io is a subsidiary of CodiLime, an IT company with operations in Poland (Warsaw) and the United States (Silicon Valley). Both outfits were co-founded by Tomasz Kułakowski, a businessman with extensive experience in the technology sector. Several years ago he decided to put together a team of IT trailblazers: winners of prestigious programming contests, and outstanding graduates in the informatics programme at the University of Warsaw. That’s the story behind CodiLime, which prides itself on being able to solve every programming conundrum.

Deepsense.io are specialists in deep learning technologies, and this encouraged them to take up the NOAA challenge. The team which came up with the award-winning algorithm was headed by Robert Bogucki, who currently teaches deep learning classes at the Faculty of Mathematics, Informatics and Mechanics at the University of Warsaw. The company’s chief technology officer is Piotr Niedźwiedź, who also co-founded Deepsense.io and CodiLime, and prior to that won the Polish programming champion title.

As Tomasz Kułakowski explains, it was the human face recognition technology that set the stage for developing software capable of identifying individual whales. The biggest challenge was to adapt a program for reading facial features from passport photos to a situation where the algorithm is shown the whole silhouette, and has to establish where the animal’s head actually is and what makes it distinctive.

Another difficulty for the programmers was the stock of available photos, which was far smaller than in the case where the software “trains itself” to recognize human faces. All they had was several thousand aerial pictures. To deal with this, Deepsense.io engineers used the deep learning technology, while also drawing on advanced neural networks.