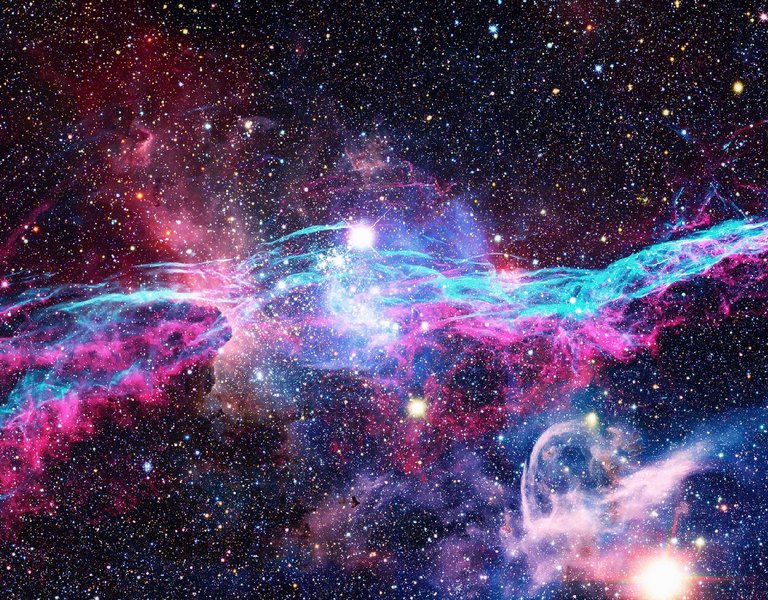 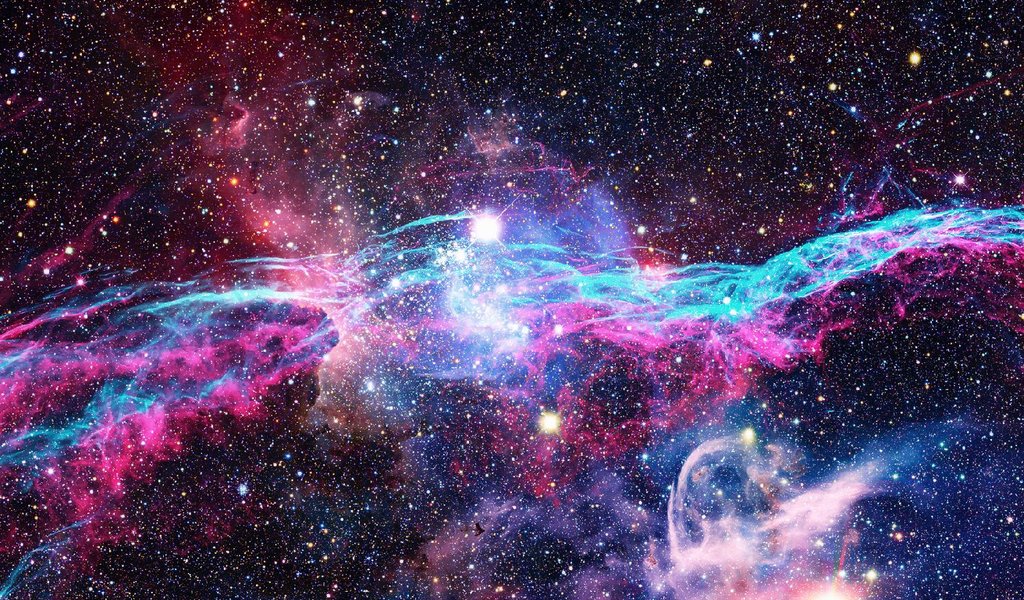 According to the Polish Space Agency, public consultations on the draft started earlier this month.

"Priority projects related to the development of national satellite systems and areas and support schemes for the private sector, research units, public administration and non-governmental organizations make up the draft National Space Program prepared by the Polish Space Agency. The program has been written for 8 years, and the budget of included activities is expected to amount to PLN 1 billion 429 million" - reads the press release.

In addition, the space sector "belongs to the most innovative and technologically advanced areas", and its importance for the national and European economy "continues to grow", which has been reflected in the assumptions of the Polish Space Strategy.

"The development of the Polish space industry is currently taking place primarily within the framework of programs related to Poland\'s membership in international organizations, such as ESA, EUMETSAT, and EDA" - said Colonel Piotr Suszyński, the Polish Space Agency VP for Defence, quoted in the release. He added that the implementation of the National Space Program by the Polish Space Agency "will accelerate the implementation of projects related to the integration and development of the national satellite infrastructure securing national security and defence needs" and will provide an advisory, financial and educational "system of effective support" for entities in this sector.

The Polish Space Agency\'s National Space Program includes support for the development of satellite systems, technological development as well as integration and development of infrastructure for the purposes of data processing and sharing centre, support for administration, education, higher education (including support system for talented youth and space engineering and satellite education programs for domestic technical universities).

"The aim of the development and implementation of the National Space Program is to build competences that will allow to secure the country\'s needs in the field of satellite technologies and the development of the potential of entities forming the Polish space sector and their competitiveness in the international market" - reads the release.

The Polish Space Agency informed that on December 19 begin social consultations of the National Space Program draft with the participation of national space sector entities - experts, scientific institutions, organizations active in the sector and business representatives.

The Polish Space Agency is a governmental executive body reporting to the prime minister. It was established pursuant to the Law of 26 September 2014. The Agency participates in the implementation of Poland\'s strategic goals, supporting the use of satellite systems and the development of space technologies.