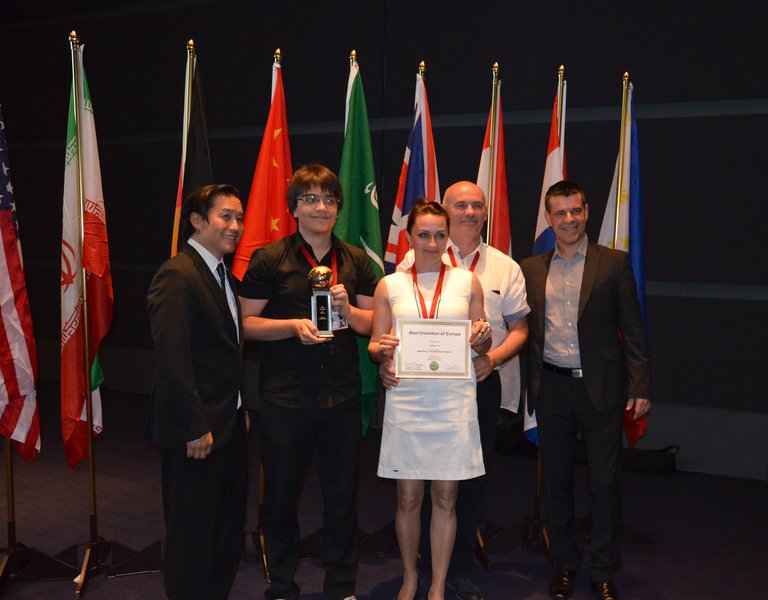 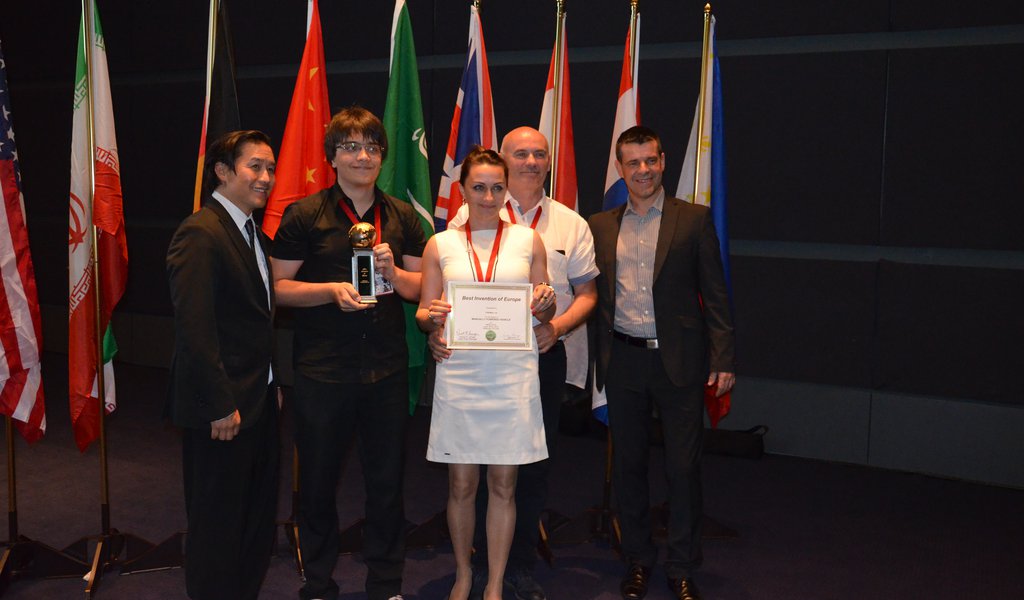 Polish success at invention trade show in the US

As many as seven gold medals with honourable mentions, four gold medals and five special prizes were awarded to Poles during the INPEX invention trade show (The Invention & New Product Exposition) that took place in June 2014. The expositionhas been organised in Pittsburgh, Pennsylvania, for the past 29 years and is considered to be the leading invention eventin the United States.

This year thecompetition was fierce with over 550 inventions from 24 countries on display. Poland has taken part in the Invention Show since 2010, when for the first time exhibitors could present their inventions in national pavilions. In 2014, our innovators showed 11 creations and they all received honourable mentions or medals.

Amongst them, four medical innovations, such as a new medication to treat neuropathic pain and epilepsy or an instrument for examining skeletal striated muscles. The other exhibits included, for example, innovative nanocomposites, expansion of a scanning electron microscope’s functions, a speech recognition system or an innovative muscle-powered vehicle called Torqway. 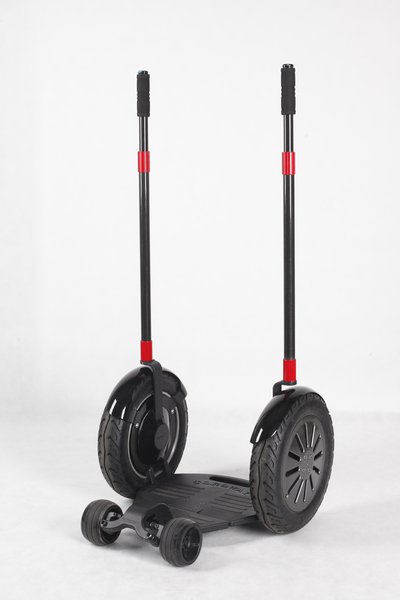 “It is a great honour and pleasure that Torqway has been recognised as a highly interesting and innovative product,” Beata Paszke-Sobolewska, President of Torqway company, told Polska.pl.

Torqway is an unusual design that at first sight resembles a Segway. The Polish vehicle is equipped with two large and two smaller wheels, a platform for the driver and two levers, one on each side, that are moved rhythmically in a similar manner to an elliptical trainer (a stationary exercise machine).

“Many engineers gave a good deal of thought to the concept of the drive used in this product. It was a great surprise for them that the swing of the lever is transformed into a rotational movement of the wheel. The drive mechanism is the heart of the invention that has been constructed by my husband Andrzej Sobolewski” said Beata Paszke-Sobolewska. She adds that Torqway can be used both in rehabilitation and for recreational purposes, to improve the user’s fitness and motor coordination or to lose weight. Its production is planned to start at the end of 2014 or the beginning of 2015.

For the participants of this event, the medals and honourable mentions provide an opportunity to gain international recognition.

“The gold medal with honourable mention that we received in the category of Telecommunications for our innovative speech recognition software will be the best recommendation during our talks with investors from the Silicon Valley, where we’re heading to under the Plug and Play TechCenter Acceleration Program organised by the National Centre for Research and Development,” Tomasz Szwelnik, President of Voicelab company from Tricity, told Polska.pl. At the Invention Show his company presented new software that enables to isolatehuman speech from background noise. Thanks to this invention equipment manufacturers and telecommunications operators can improve the quality of mobile telephony. The start-up from Tricity (Gdańsk-Gdynia-Sopot) is already engaged in negotiations with them on this subject.