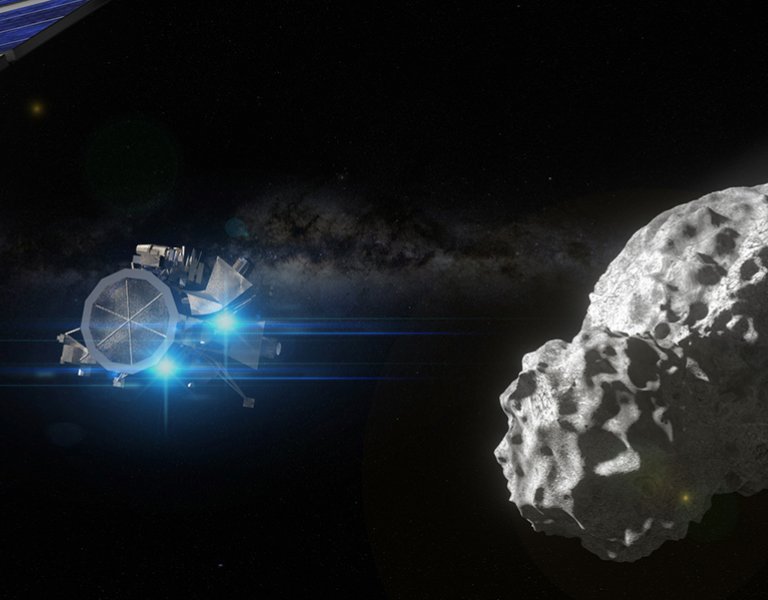 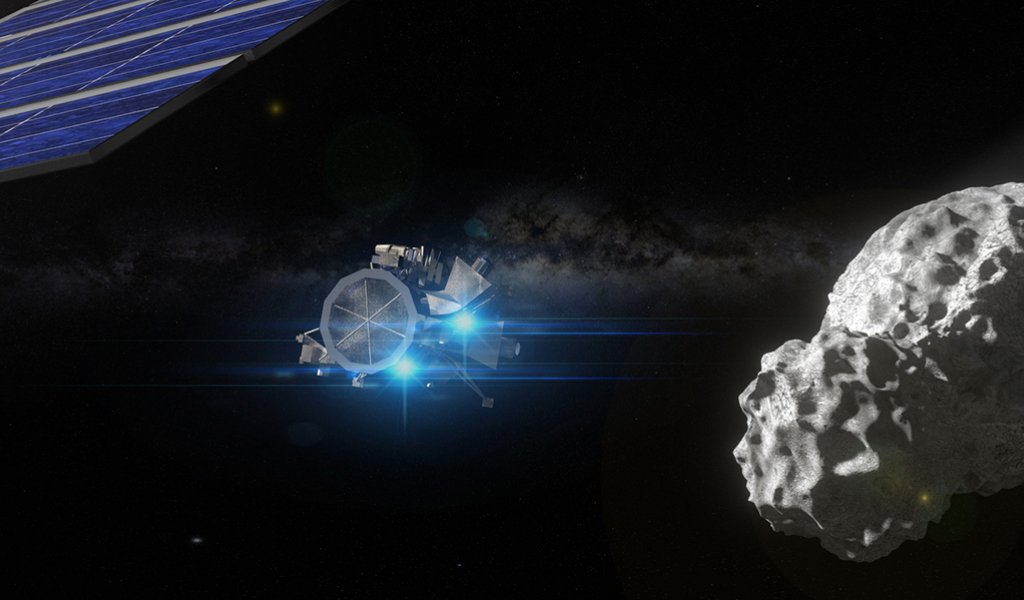 Polish-made scientific instruments have taken part in a number of space missions. They have been installed on such probes as Huygens/Cassini, Mars/Venus Express or Herschel. Polish engineers have become specialists in several sectors of the space industry, where today they are a class in itself.

Launched into orbit during the last two years, the Lem, Hevelius and PW-Sat satellites do not close the list of space devices designed in our country. Polish engineers from the Space Research Centre of the Polish Academy of Sciences have been working with different space agencies since the 1970s.

It all began with Interkosmos, a Soviet programme that enabled Eastern Bloc countries to engage in space exploration, General Mirosław Hermaszewski participated in a space flight in 1978, and Polish instruments to measure plasma waves were put into orbit on board the Kopernik 500 satellite under this programme.

“Close to 70 different devices made at the Centre have been launched into outer space so far,” Professor Marek Banaszkiewicz, Director of the Space Research Centre, told Polska.pl. Starting in the early 1990s, Poland has been cooperating with members of the European Space Agency. This allowed our scientists and engineers to carry out joint space experiments with colleagues from the UK, Italy, Germany and France. “Foreign contractors realized that we have extensive know-how when it comes to designing specific types of instruments, and that we are much cheaper and oftentimes more reliable than Western firms. All this has won us new customers” added Professor Banaszkiewicz. 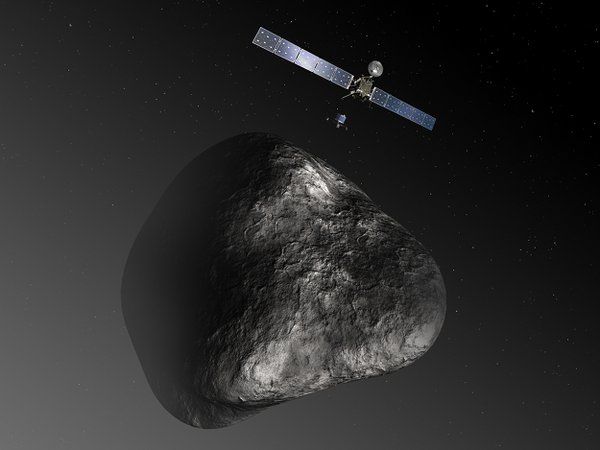 Polish scientists were involved in preparations for such acclaimed space missions as Huygens/Cassini, Venus/Mars Express or Rosetta. They designed special sensors to measure temperature and heat conduction. The apparatus was subsequently installed on the Huygens probe, which set off towards Saturn as part of the Cassini mission. Satellites heading for Mars and Venus are also equipped with Polish-made planetary Fourier spectrometers that measure infrared radiation. The Rosetta mission, whose task is to land on the Churyumov–Gerasimenko comet in 2014, features a Polish device for taking and analysing the comet’s soil samples.

“In the course of over forty years, Poland has specialized in building instruments for exploring the Sun with x-rays. Our second area of expertise is measuring plasma waves, which involves studying the impact of plasma on the terrestrial magnetic field,” said Professor Banaszkiewicz.

The research focuses on analysing solar flares, a potentially dangerous phenomenon that generates streams of high-energy particles. They can put at risk both astronauts at the International Space Station and people down on Earth. A case in point is the magnetic storm that was caused by a coronal mass ejection in March 1989, leading to a massive power grid shutdown in the Canadian province of Quebec. The blackout, which lasted up to nine hours, affected six million people. Satellites can also break in a similar way.

The Sun is the destination of two missions that will be launched soon: the European Solar Orbiter and the Russian InterHelio-Zond. Both will be equipped with Polish measuring instruments.

“There are fields where our technologies are a cut above international competitors. We should find our own niches in the space industry, invest in them and become global leaders,” emphasized Professor Banaszkiewicz.

Poland has been a member of the European Space Agency since 2012. After joining the organization, our country has gained access to funds for implementing ESA projects and developing space technologies by Polish companies. Plans are afoot to establish a Polish Space Agency, which will coordinate those initiatives.