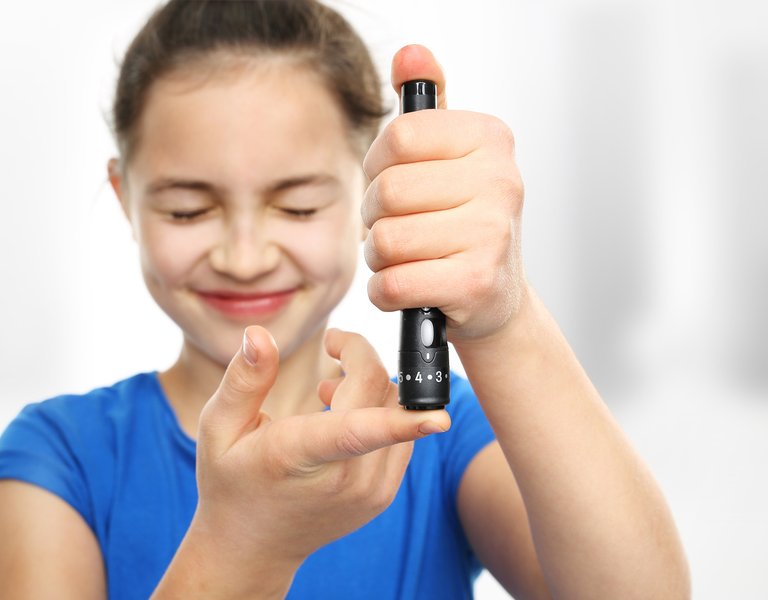 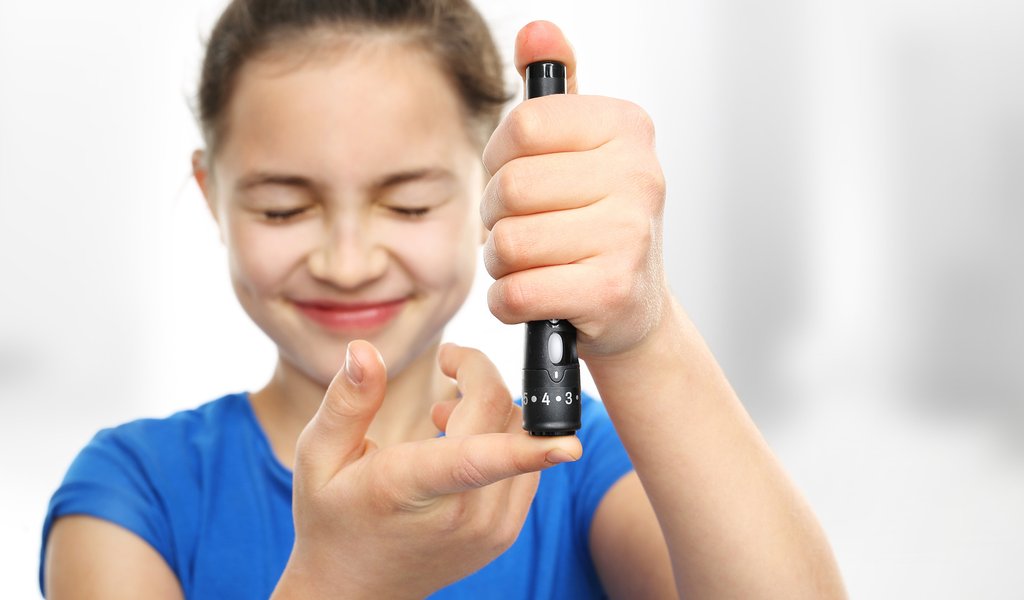 A Polish vaccine against diabetes

Scientists from Gdańsk have developed a therapy that helps impede the development of type 1 diabetes. This is a world-class discovery.

Not only does the innovative regulatory T-cells therapy developed by scientists at the Medical University of Gdańsk (Gdański Uniwersytet Medyczny, GUMed) prolong the remission period in type 1 diabetes patients, it also helps avoid dangerous complications connected to eyesight or the kidneys.

The success of the Gdańsk scientists is demonstrated by the health of 30 children who participated in a medical experiment lasting three years. Today, some of them do not have to take insulin at all, while others take it in very small doses.

It is young patients we are talking about here, as type 1 diabetes mostly affects children. It develops most often in children and involves the gradual destruction of the cells that produce insulin. The body loses the ability to produce it, and patients have to take the hormone in injections. Otherwise, they risk death. Type 1 diabetes develops as a result of a chronic autoimmune process, and this is what the therapy invented in Gdańsk is designed to prevent.

The researchers behind the discovery of the innovative therapy – immunologists Prof. Piotr Trzonkowski, Dr hab. Natalia Marek-Trzonkowska as well as diabetologist and pediatrician Prof. Małgorzata Myśliwiec – called their project “Szczepionka Tregs” (the Tregs Vaccine), and the media dubbed it a “vaccine for diabetes”. In fact, the therapy works like an autotransplant and uses the body’s own cells to stop the disease. “We take 250 mL of blood from the child and separate approximately 1000 regulatory T-cells, which regulate the immunology response process for other cells of the immune system. Then we multiply them by several hundred million and after two weeks implant them back into the body, which slows down or stops the self-destruction of pancreatic islets,” Krzysztof Chlebus, PhD, proxy for the GUMed rector for innovations, tells Poland.pl.

This is the first such solution in the world, yet it is targeted at a narrow group of patients. “The project is targeted at a special group of patients with type 1 diabetes – those that weigh more than 30 kg. As the disease mostly develops in children, and we focus on its earliest stage, optimally the first months, the group narrows down to 8-, 9-year olds at least,” specifies Dr Chlebus. According to epidemiological data, there are between 250 and 400 such patients in Poland, and approximately 1000 young patients with type 1 diabetes in total.

So far, the study has been a medical experiment. Now the scientists are applying for funding from the National Health Fund. In order to continue research and treat children, they need a new laboratory and at least several clinical beds.

“We are working on a new formula that would enable us to commercialise the undertaking. We are applying for grants in search of investors interested in long-term cooperation, whose involvement would make it possible for us to take advantage of the grants from the National Centre for Research and Development,” explains Dr Chlebus.