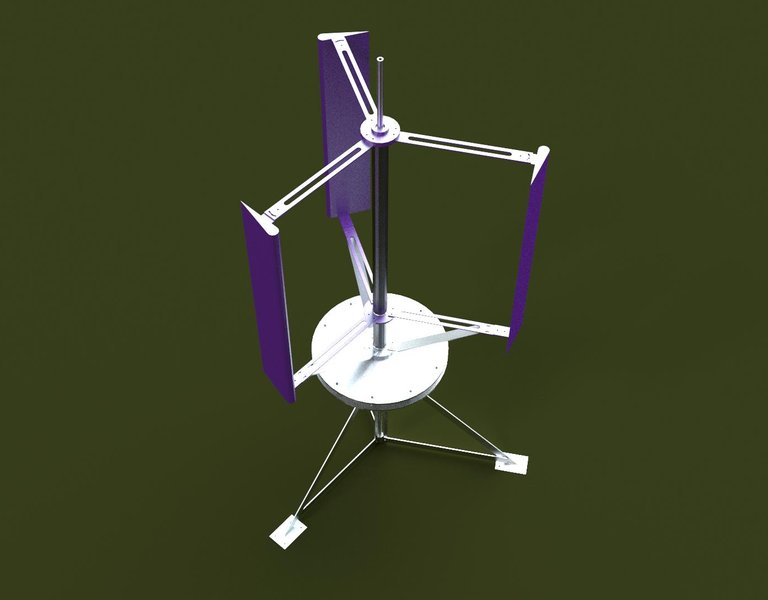 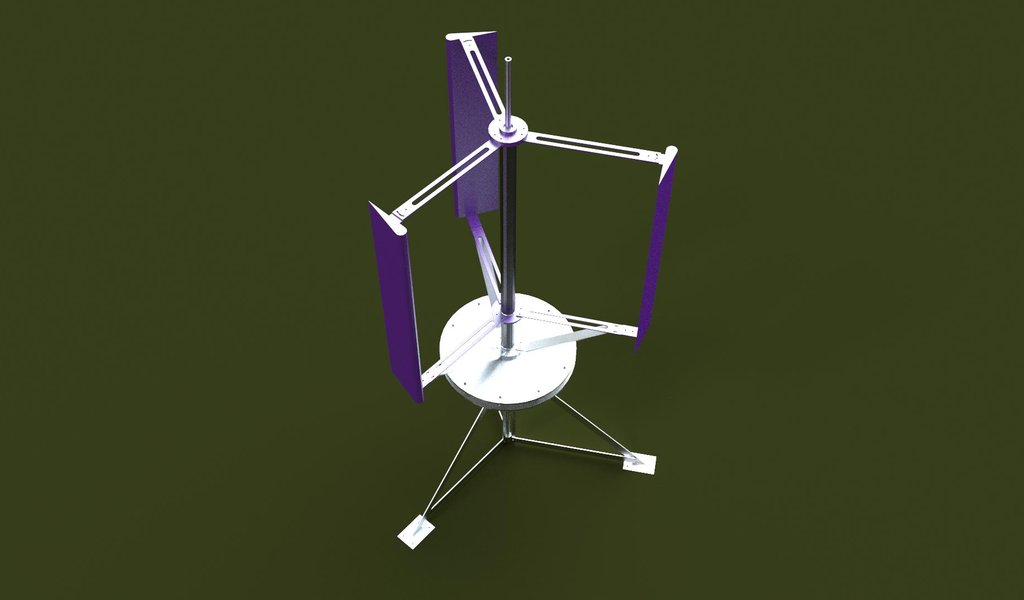 A small household wind turbine which you can produce on your own with a 3D printer is the brilliant idea of the Poznan-based Omni3D’s engineers, the authors of innovative 3D printers.

3D-printable propellers, a generator, electronics and a battery—this kit is set to hit the market in the early 2015. The company behind the idea is Omni3D from Poznan, a producer of innovative 3D printers. It operates on global markets partnering with, among others, Amazon, as well as Leroy Merlin and Euro RTV AGD. The device, called AirEnergy 3D, allows producing green energy for household purposes. The news on the innovation reverberated through such global technology media as Wired, Engadget and TechCrunch.

“AirEnergy 3D can generate around 300 watts of wind energy, which is sufficient to power from four to five laptops or a dozen LEDs,” Konrad Sierzputowski, Omni3D president, told Polska.pl. “An entire medium-sized household would need a set of two or three turbines designed by us,” he added.

The device’s great advantage is that it can store in its battery the excess power produced at a time when it is not needed, for instance at night. As a result, it allows powering even those appliances that require a high power input over a short time, e.g. an electric kettle. The AirEnergy 3D turbine can be fixed on a roof, chimney and even a balcony. And you can take it with you for holidays, if you feel like doing so.

“It comes with a special cover attached to allow transport. We assume our device will prove useful as a power source for appliances in a caravan or tent,” says Mr Sierzputowski.

Moreover, the device has been designed on an open-source platform which can be used by anyone to engineer his or her own version. In return, the condition of the licence thus obtained is to make the new design further available to all concerned.

To raise funds for prototyping and producing the device, Omni3D collected money from internauts on Kickstarter, the world’s most popular crowdfunding portal. The Poznan-based company originally intended to raise GDP 19,000, and ultimately received GDP 5,000 above this mark. The product created a stir on the internet.

“We don’t know yet if this capital will be enough to cover the costs, but we’re confident of the financing, because we’ve been approached by a few investors willing to support this project,” Mr Sierzputowski says. “At the turn of January and February we’ll be starting deliveries of first AirEnergy 3Ds to our Kickstarter donors. The turbine will be available for other prospective buyers in February or March.”

A basic version of AirEnergy 3D is to cost USD 350.